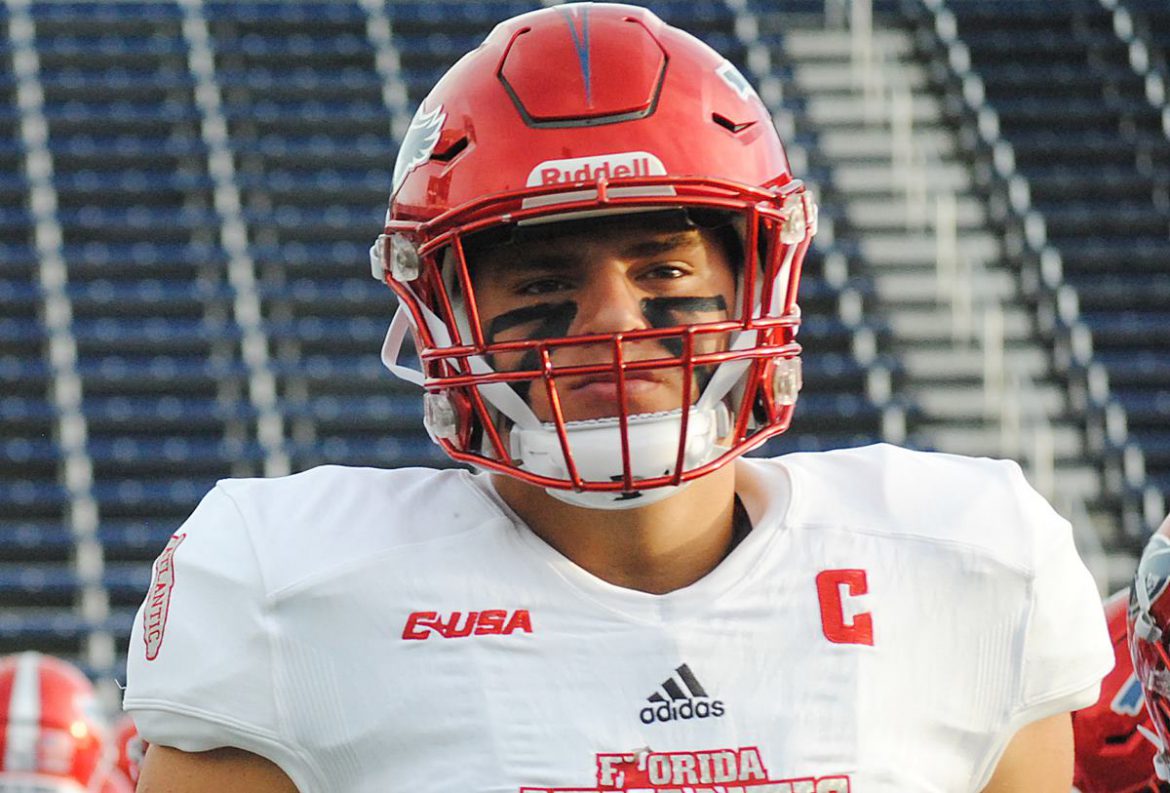 BOCA RATON – The two days Trey Hendrickson had to digest Saturday’s Shula Bowl loss allowed his intensity to subside, but not his passion.

A calmer Hendrickson, however, isn’t any more forgiving of the way the Owls are playing.

“I wasn’t expecting these lack of discipline, lack of effort plays,” Hendrickson said. “But the bright side is they’re very fixable. It is going to come down to, like I said., 11 guys doing their job every play. The fits are there. The coaching’s there. The playbook’s there. We didn’t get the job done.”

All of those aspects listed by Hendrickson combined to create one of the worst defenses in the nation, and have FAU sitting at 1-4 on the season.

After Saturday’s 33-31 loss to FIU, an emotional Hendrickson shook with anger as he repeated the phrase “we are not losers.”

Prior to the next day’s team meeting Hendrickson stopped into coach Charlie Partridge’s office for a chat.

“I want a bigger role, but still doing my job,” Hendrickson said of the conversation.

Without a surprisingly strong second half of the season, Hendrickson won’t come close to matching last year’s total of 13.5 sacks that set a program record. He only has 1.5 sacks through five games this season, but coaches aren’t measuring his impact solely with statistics.

“He’s really becoming something special beyond just number of sacks last year and disruption that he has at times, and how many people they have to commit to him,” Partridge said. “I’m proud of Trey’s approach right now in what’s a challenging time for all of us.”

Even with statistics below last year’s pace, those 1.5 sacks are still tied for the team lead and he is second on the Owls with 3.5 tackles for loss.

“Trey is playing better football than he has ever played here,” defensive coordinator Roc Bellantoni said. “He’s the least of our problems right now.”

Partridge noted that, on Saturday, the Panthers committed as many as four guys to blocking Hendrickson on any given play.

That left the other three members of the defensive line in one-on-one situations.

“We need those guys to win more often,” Partridge said. “There were some signs of it but not enough.”

Hendrickson senses that a change is coming from his linemates.

“Not necessarily frustrating, but there is a sense of urgency to our D-line to get there,” Hendrickson said. “To put pressure on the quarterback and really just, at the end of the day, do your job. That urgency has definitely picked up.”

If he has anything to say about it, Hendrickson, a senior and team captain, intends to ensure that the urgency continues to rise.

“He can get more intense, that’s what a lot of people don’t know,” cornerback Raekwon Williams said. 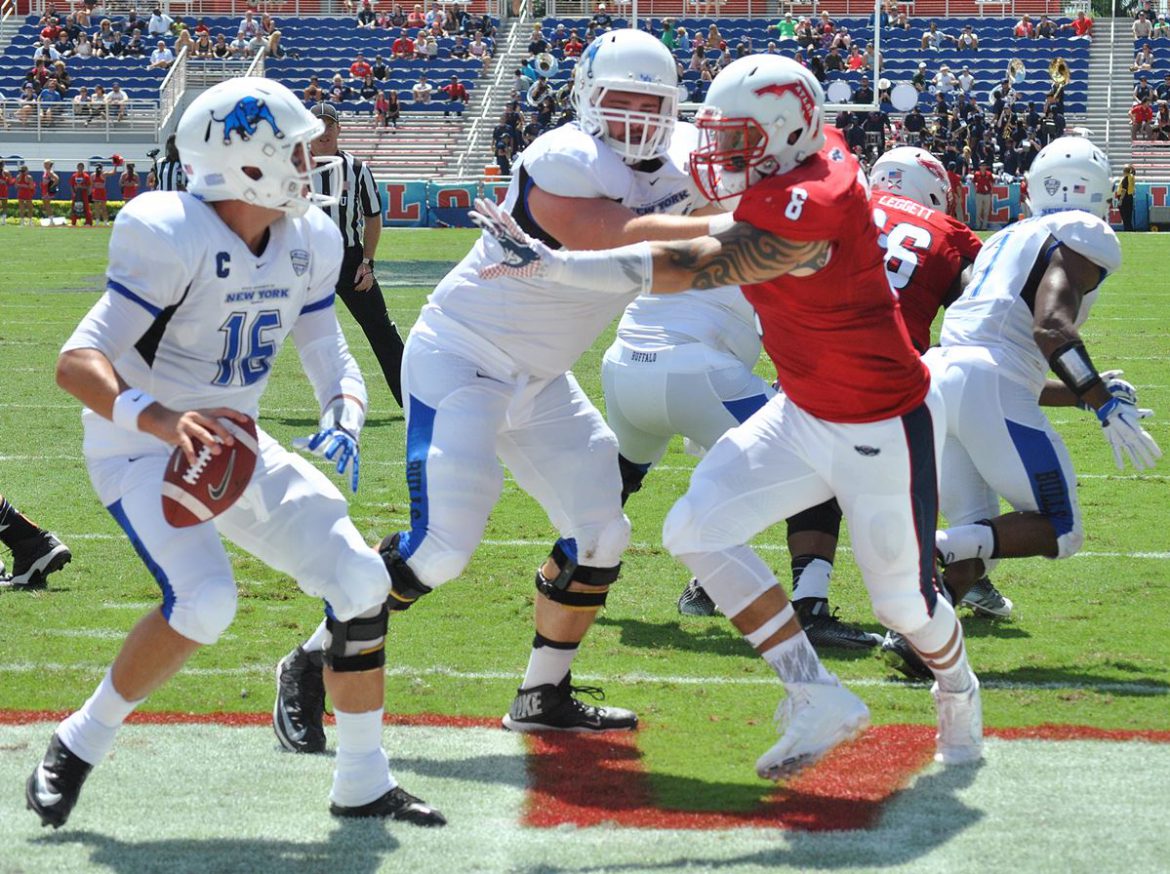