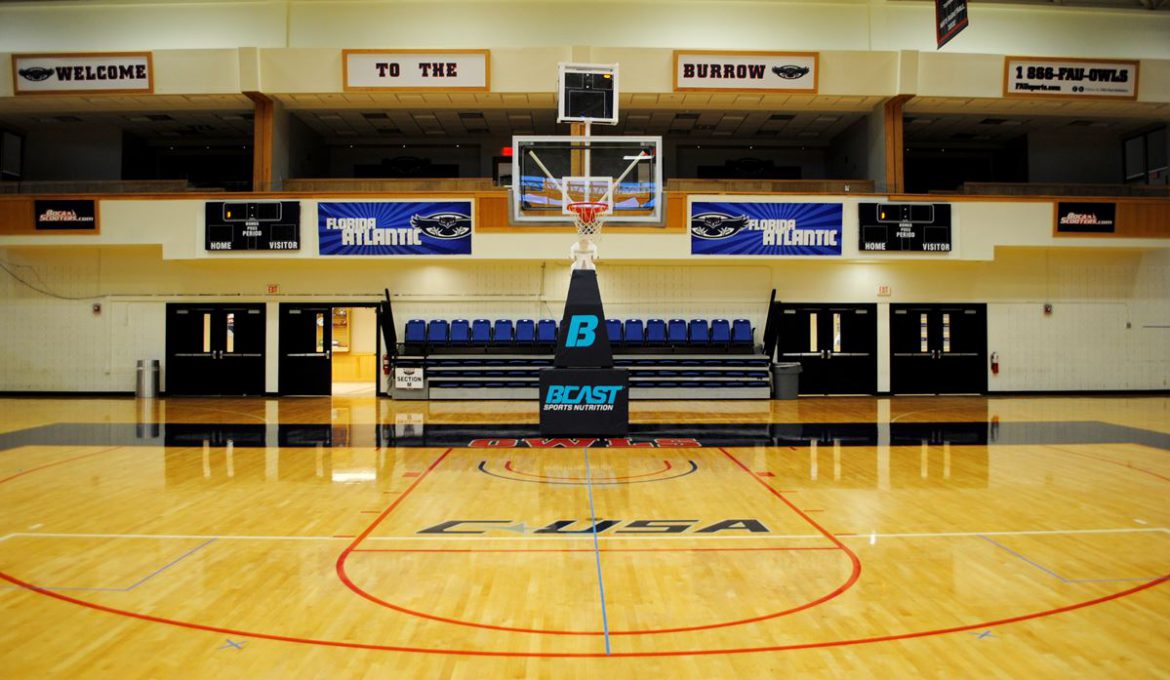 May Day
FAU hires Florida assistant Dusty May to be next basketball coach.

Previously May was an assistant at Louisiana Tech at the same time that While served as a Bulldogs assistant athletic director.

At both Florida and La. Tech May coached under Mike White, Brian’s brother.

“Dusty was my number one choice, and I am thrilled to have him lead our men’s basketball program,” White said in a statement released by FAU.

White will be officially introduced at a press conference on Friday.

On three seasons at Florida, May helped the Gators compile a 69-37 record, including back-to-back NCAA Tournament appearances. The Gators reached the second round of this year’s tournament after advancing to the Elite Eight in 2017.

“The opportunity to recruit in such a fertile region, the momentum this university is enjoying and the enormous potential here are ideal starting points,” May said. “We will be winners here, and we will play with tremendous passion and energy.”