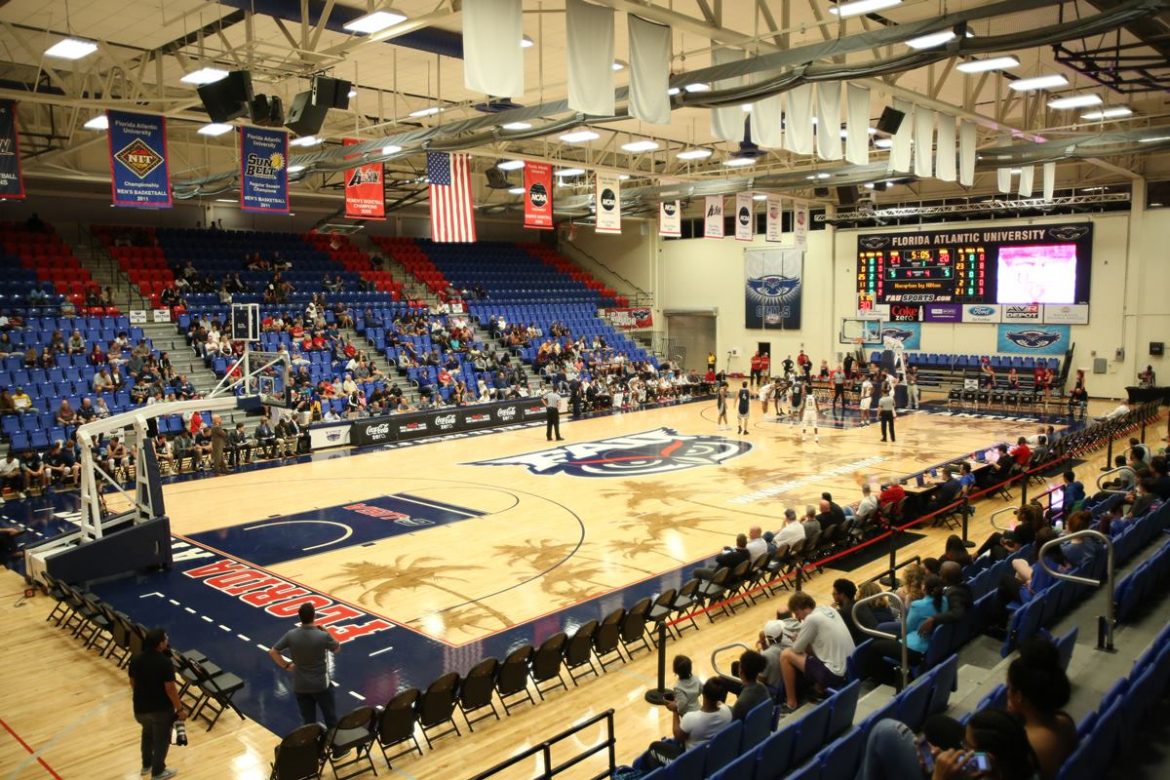 Burrow Benefactor
Three million dollar gift from the Abessinio Foundation to fund renovations at The Burrow basketball arena, the naming of "Abessinio Court."

BOCA RATON – The Burrow is about to get a makeover.

The Rocco A. and Mary Abessinio Foundation intends to donate $3 million to FAU, money that will be applied to renovations and enhancements of the arena that houses the Owls’ men’s and women’s basketball programs, as well as their volleyball court.

As part of the gift, FAU will rename the court in The Burrow “Abessinio Court.”

Any gifts that include naming rights have to be ratified by FAU’s Board of Trustees. That is expect to happen on Tuesday. FAU officials can’t announce the gift until it’s been approved by the BOT.

Built in 1984 and renovated beginning in 2007 to include a new roof, an updated exterior, seat backs, and four sky box suites, The Burrow seats nearly 3,000 fans for basketball. It is widely considered one of the most outdated arenas in Conference USA.

FAU has yet to select how the money will be used, but some of the priorities are expanding and upgrading the locker room facilities, upgrading scoreboards and video boards, creating a video production suite, upgrading to the current suites, and other aspects that can improve fan experiences.

Some of the upgrades could be completed in time for the 2019-20 season.

Rocco A. Abessinio is currently the CEO of Roch Capital. He is also a founder of Applied Bank and Applied Card Systems, Inc.

Abessinio was an early contributor to Howard Schnellenberger’s fundraising efforts at the launch of the Owls’ football program in 2000.

Since his hiring as athletic director 15 months ago, athletic director Brian White’s fundraising focuses included locating former athletic department donors who’ve drifted away from the program and welcoming them back to the university.

The 2019-20 basketball season will be the Owls’ second under coach Dusty May, who almost completely reconstructed the roster during his first year. After winning a total of only 30 games over the course of the three previous seasons, FAU won 17 games in May’s first campaign – one that ended in the first round of the CIT postseason tournament. For the Owls, it marked their first winning record since 2011. At that point FAU still played in the Sun Belt Conference.

The Owls enjoyed only six winning seasons since beginning the move to Division I in 1993.

Depending on how quickly FAU can begin Burrow renovations, the Owls may find themselves undergoing two construction projects critical to the athletic department at the same time. FAU expects to complete the Schmidt Athletic Complex, already under construction, either late this calendar year or early in 2020.

Located next to the football stadium, the Schmidt complex will house the football offices, new weight room and training facilities, and an academic support center. New football practice fields will be located outside the building. 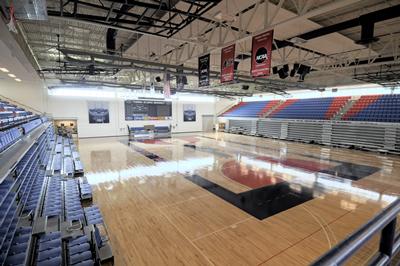 Be sure to check out: The new luxury boxes are nice, but to feel involved with the game, true fans will work their way a little closer to the court. In recent years, students have created their own little section near mid court, behind where the reporters sit. That section can get rowdy.