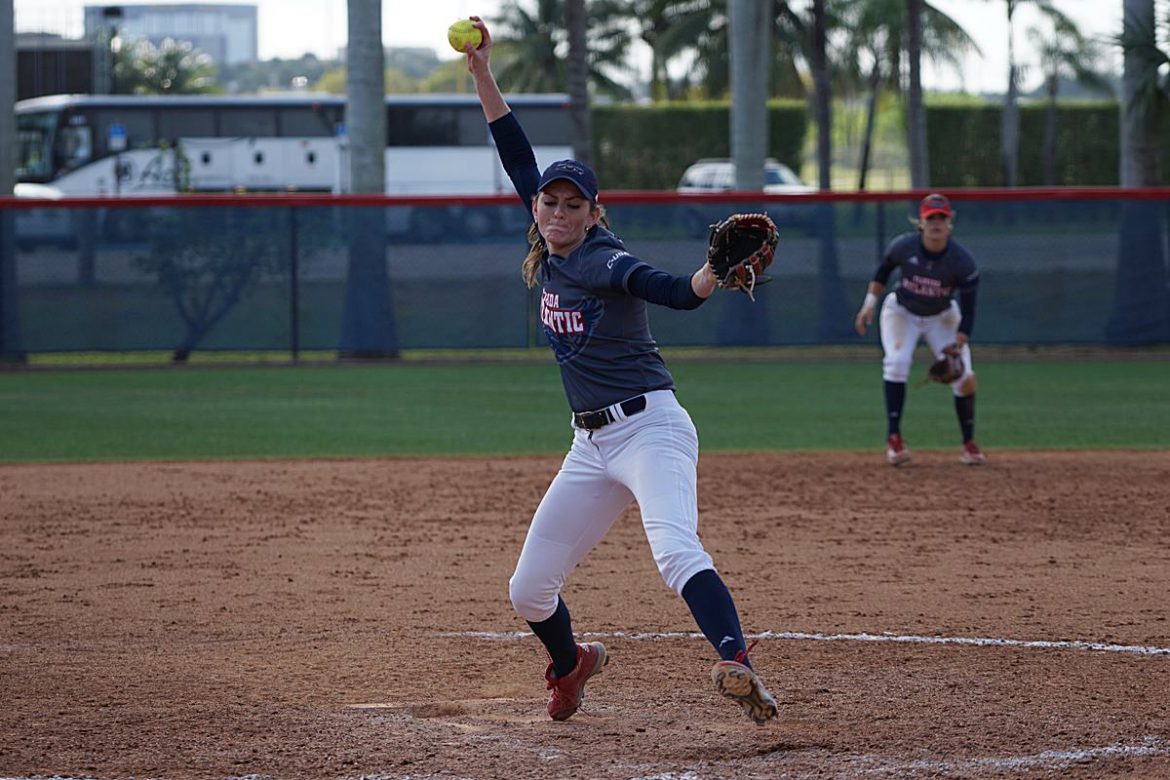 Hanson led the nation last season with a 0.76 ERA while posting a 28-5 record en route to being named the C-USA Female Athlete of the Year.

In 2016 FAU softball became the first Owls program to win a Conference USA regular season title. The Owls followed that by becoming the the first FAU team to win a C-USA Tournament title.

The Owls advanced to the NCAA Tournament, where their season ended in the Gainesville Regional.

FAU’s season begins at home on Feb. 9 against North Florida in the FAU Kick-Off Classic. Why, being a softball tournament, it’s not named the FAU First Pitch Classic is unclear to OwlAccess.com.

Here’s the predicted softball order of finish in Conference USA: