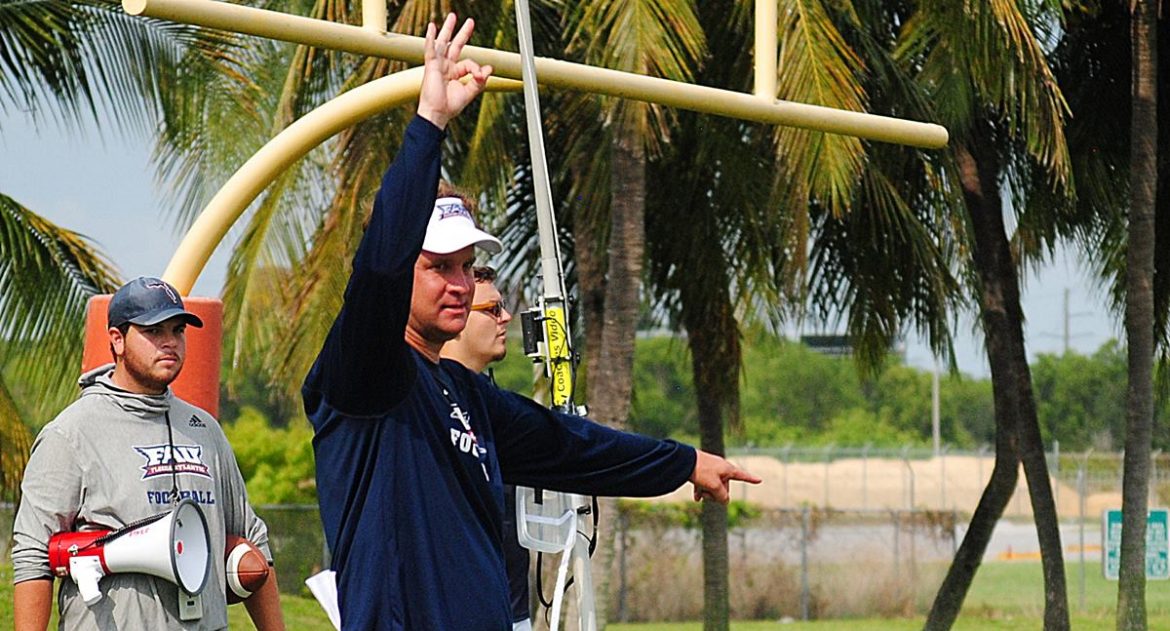 Kiffin hired Mike Summers, most recently of Louisville, to replace John Garrison, who left for North Carolina St. in December. Summers was the co-offensive coordinator and offensive line coach for the Cardinals last season.

FAU is expected to officially announce Summers’ hiring in the coming week.

Summers boasts an extensive NCAA coaching resume. The most recent stint at Louisville was the second of his career. He’s also coached at Florida, Arkansas, Kentucky Texas A&M and Oregon. St.

There’s also NFL experience on Summers’ resume. He spent the 2007 season with Atlanta.

The hiring of Summers fills the final void in Kiffin’s staff. 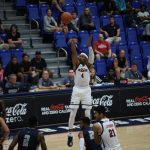 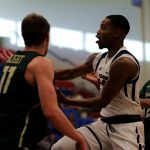