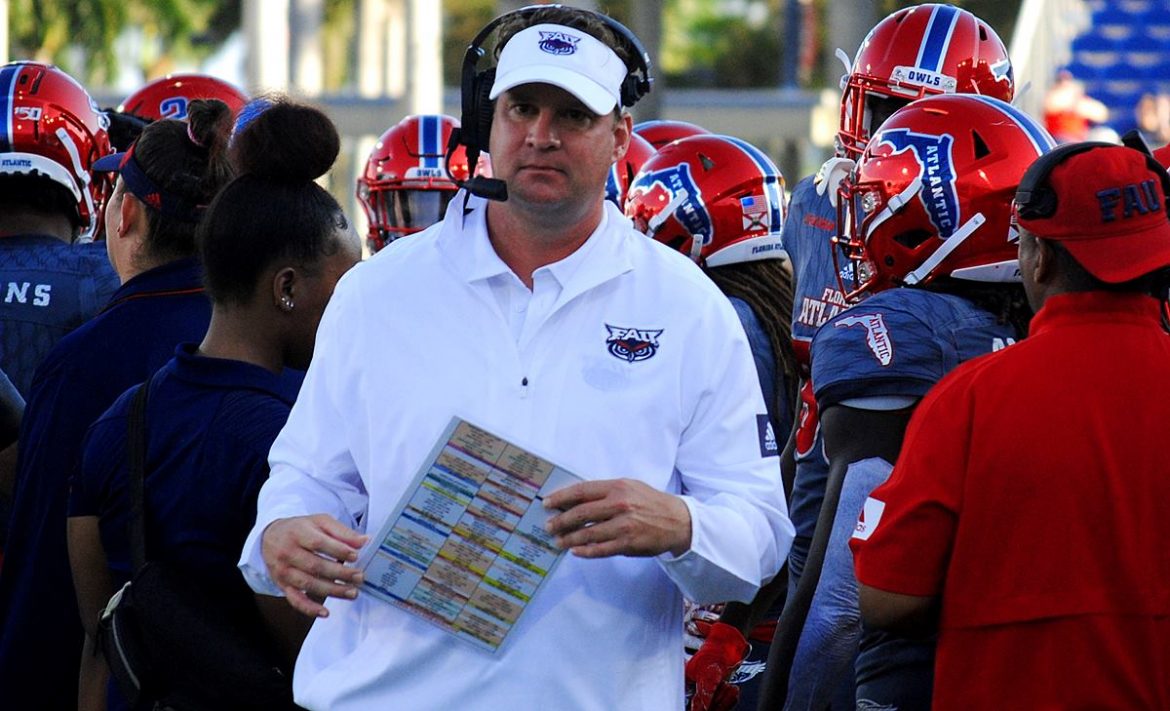 Lane Kiffin has his FAU Owls in the Conference USA championship game for the second time in three seasons. (OwlAccess.com photo)

BOCA RATON – Lane Kiffin isn’t exactly excited about the challenge of outscoring Conference USA’s best defense with the conference title on the line.

“I like when we play really bad defenses with really bad players,” Kiffin said. “They’re games are a lot easier. I don’t cherish playing a team that’s giving up 269 yards a game and 18 points. We’ll have our hands full”

FAU faces UAB at 1:30 on Saturday in a Conference USA championship game that pits the two most recent C-USA champions against one another. It will be a battle of contrasting strengths matching the Conference USA’s best offense against the conference’s best defense.

Allowing only 269.8 yards per game and18.5 points per game, the Blazers are statistically C-USA’s top defense, posting numbers that rank fifth and No. 15 respectively in the nation.

Scoring 34.1 points per game, FAU ranks No. 27 nationally and No. 1 within the conference.

FAU will be playing in it’s second C-USA title game in three years, but unlike 2017 the Owls did not face their opponent in the regular season. UAB and FAU have not met during the Kiffin era.

In 2017 FAU walloped North Texas during the regular season, then pounded the Mean Green again in the championship game, following essentially the same blueprint it did earlier in the year.

The Owls won’t enjoy that same luxury on Saturday.

“We really don’t know much about these guys so it makes it a little more difficult,” Kiffin said.

Kiffin also doesn’t see much from the 2017 championship week as a whole that he can apply to this week.

“It’s the next game, so just like having 13 games instead of 12,” Kiffin said. “There’s really not much to learn from that.” 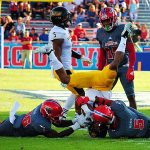 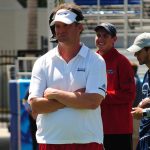