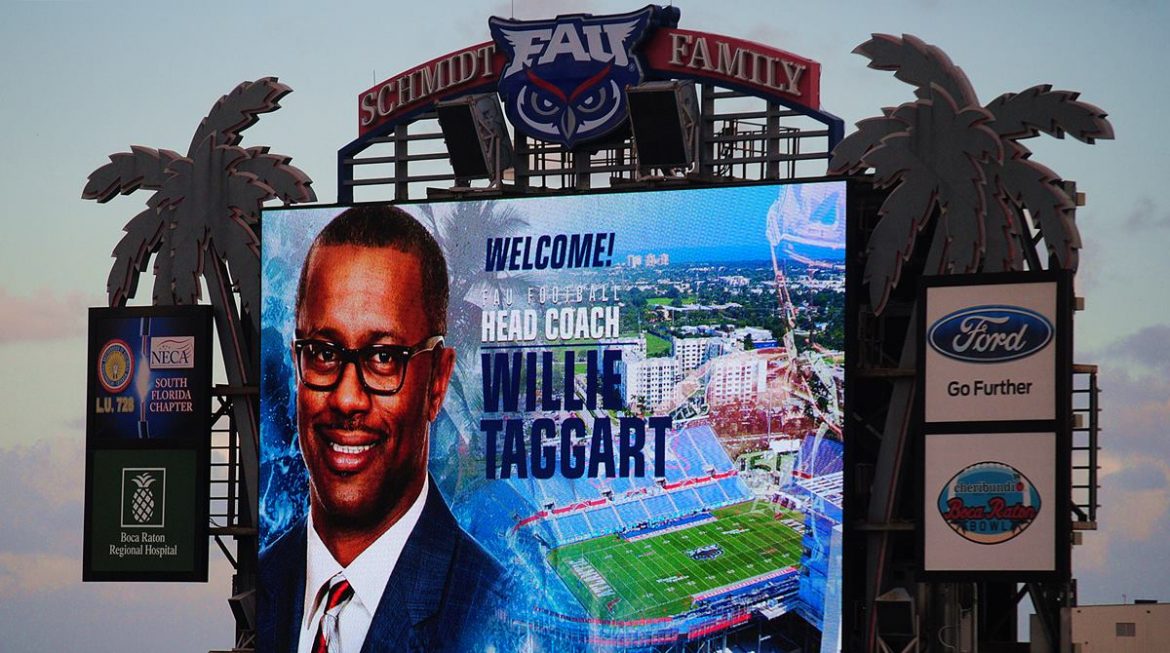 Former Texas passing game coordinator Drew Mehringer, fired by the Longhorns earlier in the month, will coach the Owls wide receivers and co-coordinate the offensive along with quarterbacks coach Clint Trickett. 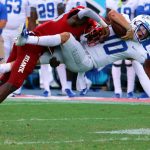 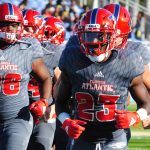