Special Effort
Akileis Leroy and Silver Saunders keying an FAU kick coverage unit that's one of the best in the nation. 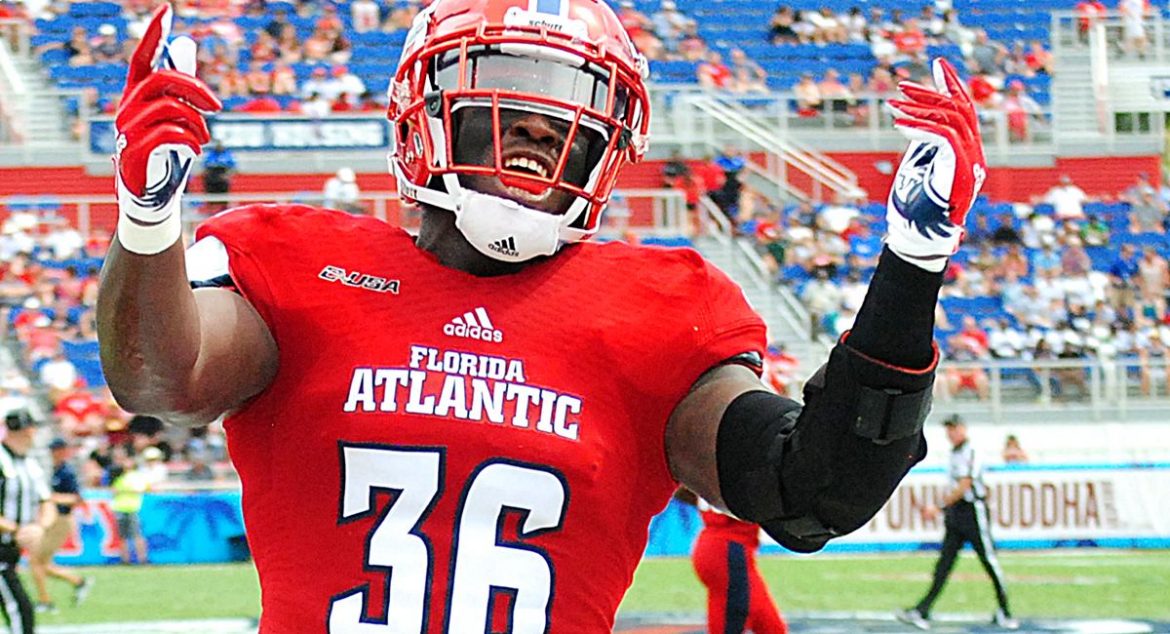 BOCA RATON – Akileis Leroy draws on experience gained as a high school freshman as motivation to become one of the best special teams performers in Conference USA.

A dominant linebacker during most of his career at Georgia’s Lee County High School, Leroy primarily played on special teams during his first high school season.

“After that I was the dog on defense,” Leroy said. “I told myself in college, I may not be the starting linebacker, but I will be a dog when it comes to special teams.”

A dog? Leroy’s been a Great Dane – the biggest dog on a fierce FAU kickoff coverage unit that is allowing only 14.96 yards per return, third best in the country.

Through six games, all eight of Leroy’s tackles this season have come on special teams. While that total may not sound like a lot, consider that Kevin McCrary and Steven Leggett, the Owls’ two starting defensive tackles, only have 10 tackles apiece thus far.

“It feels electric,” Leroy said, describing the sensation of making a special teams tackle. “It’s amazing. It’s electric every time. Hearing your name being called being called after making a tackle – my family’s in the stands and that’s who I do it for because I want them to be proud, let them know I’m coming here to make a difference. I want to be that one trendsetter, that one playmaker, that they always say, Hey man, he’s special.”

With Azeez Al-Shaair and Rashad Smith entrenched as the Owls’ starting linebackers, and Hosea Barnwell, Andrew Soroh and Khantrell Burden above him on the depth chart, Leroy, a 5-foot-11, 235-pound sophomore, will have to prove how special he can be primarily by covering kicks.

Leroy recorded three tackles in last week’s FAU victory over Old Dominion, but that wasn’t the best outing of his career. That came last season, when Leroy recorded five tackles at Western Kentucky.

“One thing the coaches always say is ‘attitude and effort’” Leroy said. “That’s two things I try to control every time I go on the field. And heart.”

Leroy isn’t the only FAU player hearing that message. Silver Saunders does from the inside of the formations what Leroy accomplishes lining up on the outside.

A high school running back who began has FAU career last season as a linebacker, then defensive back, before moving back to running back during the spring, Saunders has three tackles and a fumble recovery on special teams this season.

“I prepare for special teams just like I prepare for running back,” Saunders said. “I study the opponent. I try to find their weaknesses. I try to see any way I can get an edge.”

Saunders plays on all the Owls’ special teams except for field goals.

Leroy says he sees “attitude and heart” from Saunders, a senior walk-on.

“It also takes a mindset because you have to believe you can dominate your opponent,” Saunders said. “Every time you line up you have to know and realize that they don’t have anything on you. They can’t beat you.”

In his biggest play of the year, and FAU’s biggest special teams play before Kerrith Whyte returned a kickoff 100 yards for a score last weekend, Saunders recovered a fumble caused by Ahman Ross on a kickoff against Bethune-Cookman. The heads-up play set the Owls up inside the Wildcats’ 10. Two players later, Devin Singletary’s fourth rushing touchdown of the quarter gave FAU a 29-0 lead. 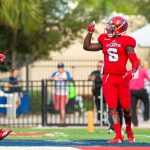 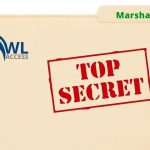