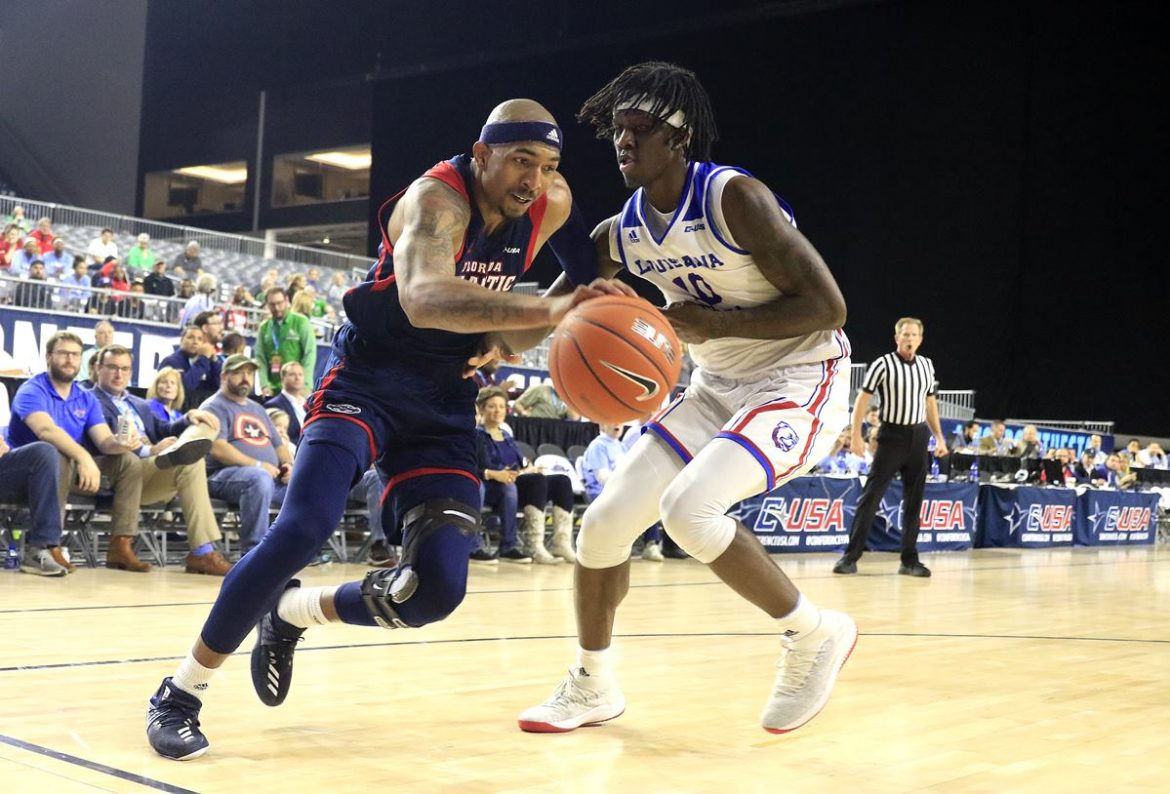 Sputtering frequently as the season trudged through its final games, No, 9 FAU finally ran out of gas in a 57-56 loss Conference USA Tournament first round loss to No. 8 Louisiana Tech on Wednesday in Frisco, Tex.

For the second consecutive game FAU raced to an early double-digit lead only to have it slip away.

Unlike Saturday’s loss at Marshall, FAU still had a chance to pull this game out late.

With 1.3 seconds remaining Karlis Silis made his first free throw attempt but his second bounded off the rim. Xavian Stapleton nearly tipped in the rebound but it, too, wouldn’t fall, eliminating the Owls’ chances of advancing.

“Make a free throw and we’re still playing, and the tip-in goes in, then I don’t know what the narrative will be,” FAU coach Dusty May said. “It was two teams battling. It was a great basketball game. They made one more play than we made.”

FAU led 34-20 at the half but started the second half ice cold from the field. La. Tech rallied to tie the game at 39.

“They really turned it up in the second half, imposed their will,” May said. “They are big, strong physical and athletic. They turned it into a street fight and that wasn’t advantageous to us.”

FAU scored only two points during the first seven minutes of the second half.

“First half, all of our shots were falling in,” senior guard Anthony Adger said. “The second half we executed plays, we had open looks, the ball just didn’t go through.”

With the game tied at 55, FAU’s Simeon Lepichex fouled Amorie Archibald, who made both subsequent free throw attempts, but the Owls still had 11 seconds remaining to either tie or win the game.

Stapleton, who began his career at La. Tech, missed a three pointer that might have given FAU the victory, but Silins grabbed the rebound and was fouled on the putback, setting up the final free throws.

Moving Forward: Xavian Stapleton led the Owls with 17 points. …Simeon Lepichev was the only other FAU player to reach double digits in scoring, adding 13 points. …FAU made 12 of 13 free throw attempts before missing the one that mattered the most.

Key Stat: 1 – Field goal made by FAU in the first 9 minutes of the second half.

Up Next: The Owls will have to wait to hear whether either the CBI or the CBT wants a team that barely finished above .500. Both tournaments have already contacted FAU to gauge the Owls’ willingness to play another game. 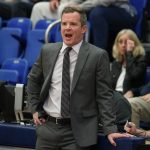