Second Half Surge
Both Kerrith Whyte and Devin Singletary eclipse the 100-yard mark as FAU pulls away from WKU late to move within a victory of bowl eligibility. 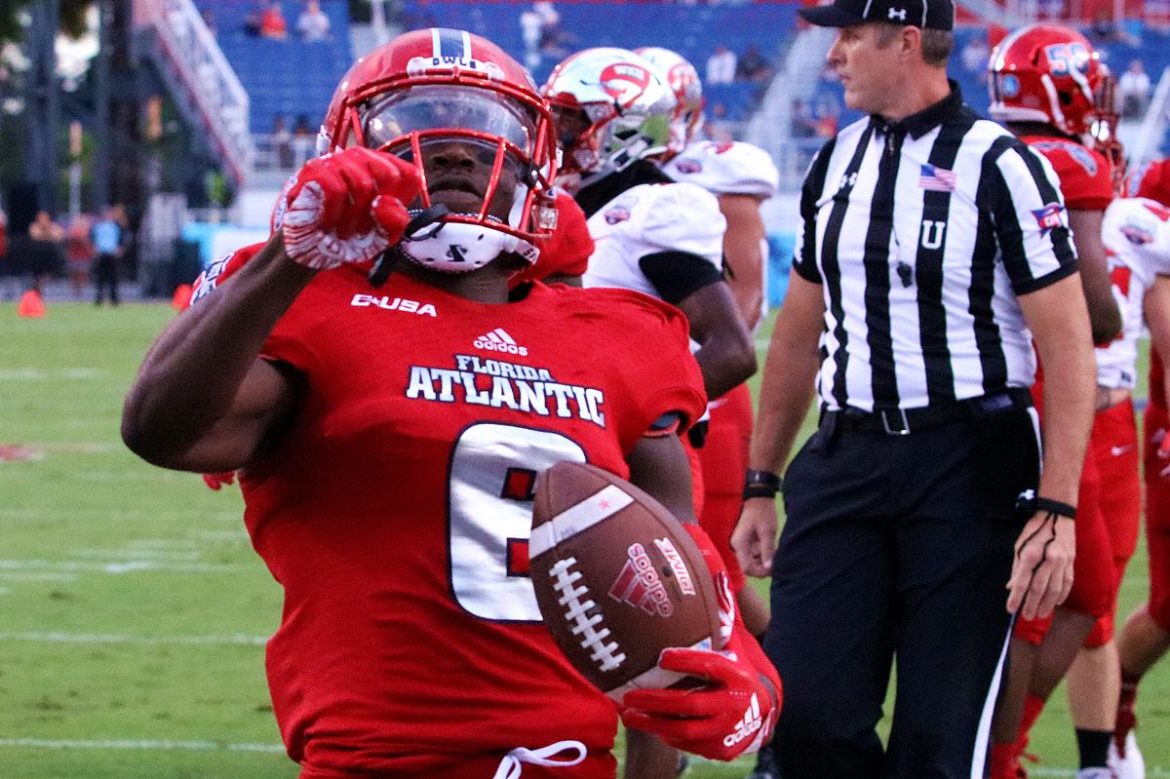 FAU RB Kerrith Whyte celebrates after the first of two TDs vs WKU on Saturday. (Photo by Bongo)

BOCA RATON – It wasn’t always pretty early, but homecoming ended up sweet nonetheless for the Owls.

FAU earned a tough 34-15 home win over Western Kentucky, overcoming some first half miscues to throttle the Hilltoppers in the game’s final 30 minutes.

The victory moved FAU (5-5, 3-3) within one win of bowl eligibility with two games remaining in the regular season.

As expected heading into the game, FAU rotated Chris Robison and De’Andre Johnson at quarterback throughout the night. But it was Robison who started and was most impressive.

The redshirt-freshman was 17-of-21 for 231 yards, failing to score but keeping drives alive by making smart throws and playing within himself.

“It’s difficult, but it’s getting easier,” Robison said of the challenge of dialing back his normally aggressive playstyle. “I like big plays. I’m looking downfield and I want to hit the long pass but it’s not going to be there every time.’

Johnson handled two scoreless second-quarter drives before yielding to Robison for the two-minute drill prior to half.

FAU went to the ground for the majority of its offense and was rewarded with a big night from both of its dynamic backs.

Kerrith Whyte carried the ball 21 times for 163 yards and two scores, including a 77-yarder to ice the game for the Owls. The run was FAU’s longest of the season.

“One of the strongest players in our program,” FAU coach Lane Kiffin said of Whyte. “The guy just keeps fighting and continues to make plays regardless of the situation.”

His partner in the backfield, Singletary, had 148 yards on 21 carries of his own. He scored two touchdowns on the night, tying him at No. 9 on the all-time FBS rushing touchdown list.

A couple of critical mistakes kept the Owls from owning a clear edge heading into the half.

Quarterback De’Andre Johnson had a five-yard touchdown run negated by a block below the waist penalty, and kicker Vladimir Rivas missed a chip shot field goal from under 30 yards.

Those nine points left on the board matched Western Kentucky’s total scoring output at the half, and was one less than FAU’s 10 through the first two quarters.

But the Owls flipped the switch in the second half, thanks in large part to an excellent performance from their secondary. Western Kentucky quarterback Steven Duncan was held to 182 passing yards on the night, most of that yardage coming after the game had already been decided.

“This is how we expected to play,” Kiffin said. “This was our expectation all along, to play defense like this with so many good players coming back.”

FAU has a short week ahead of its upcoming road battle with North Texas. Kickoff in Denton is set for Thursday at 9:30 p.m.

Second Half Surge
Both Kerrith Whyte and Devin Singletary eclipse the 100-yard mark as FAU pulls away from WKU late to move within a victory of bowl eligibility.
was last modified: November 10th, 2018 by Wajih Al Baroudi
0 comment
1
Facebook Twitter Google + Pinterest 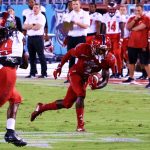 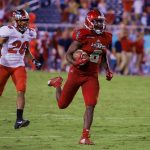