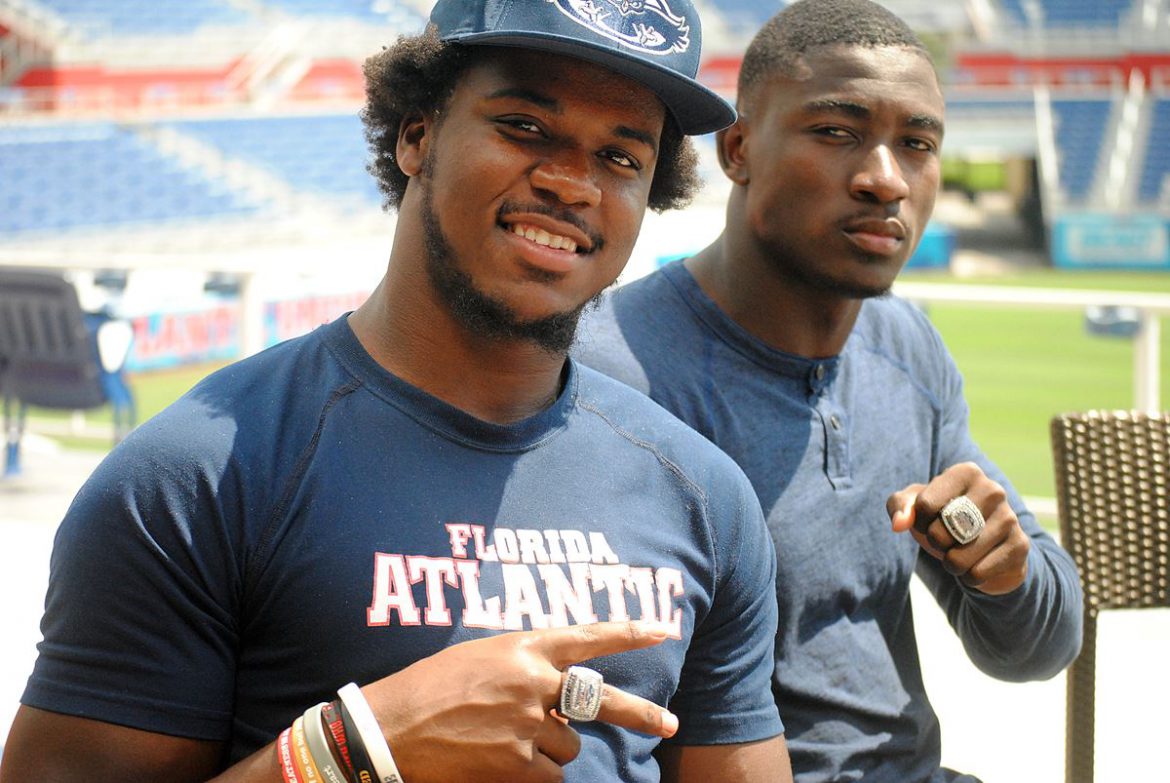 BOCA RATON – FAU linebacker Azeez Al-Shaair is expected to miss the remainder of the season because of a knee injury, OwlAccess.com has learned.

The loss is a devastating blow to FAU’s hopes of repeating as Conference USA champions, and potentially to Al-Shaair’s NFL prospects.

He suffered the injury during practice leading up to Saturday’s game at Marshall. Al-Shaair is expected to need surgery to repair the knee, and rehab from the surgery is likely to keep him from participating in NFL scouting events, including FAU’s Pro Day.

A senior and the undisputed leader of FAU’s defense, Al-Shaair entered FAU’s bye week second on the Owls with 43 tackles.

For his career, Al-Shaair is three tackles shy of 400. If he doesn’t return, his final tackle will be remembered as one of the most controversial in FAU history.

Al-Shaair sacked Old Dominion quarterback Blake LaRussa in the second quarter of the Owls’ victory two weeks ago. As Al-Shaair prepared to deliver the hit, LaRussa ducked his head into Al-Shaair’s path. As a result, Al-Shaair’s helmet made contact with LaRussa’s, prompting an official to throw a flag for targeting.

Replay review upheld the call, requiring, by rule, Al-Shaair’s ejection from the game. FAU coaches and players needed to pull the emotionally-charged Al-Shaair off the field.

There is a slight chance that Al-Shaair could return to FAU for one more season. Having played as a true freshman, Al-Shaair has yet to use his redshirt year.

If the injury occurred during one of the Owls’ first four games, Al-Shaair would automatically qualify for a redshirt. Al-Shaair, however, exceeded the NCAA’s game limit by playing in six games this season.

He could still petition the NCAA for an additional year of eligibility. Though far from certain that it would be granted, college football’s governing body has recently demonstrated a willingness issue such waivers, giving student athletes the benefit of the doubt.

If any athlete deserves that benefit it’s Al-Shaair, who was honored with the Wilma Rudolph Student-Athlete Achievement Award prior to the start of the season.

Al-Shaair elected to forego a jump to the NFL following last season in order to complete his career and degree at FAU. 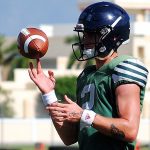 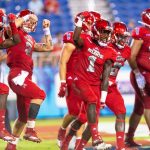 Going for a Ride