Season Over
FAU freshman forward Jaylen Sebree's injured shoulder requires surgery, forcing him to the bench for the remainder of the FAU. 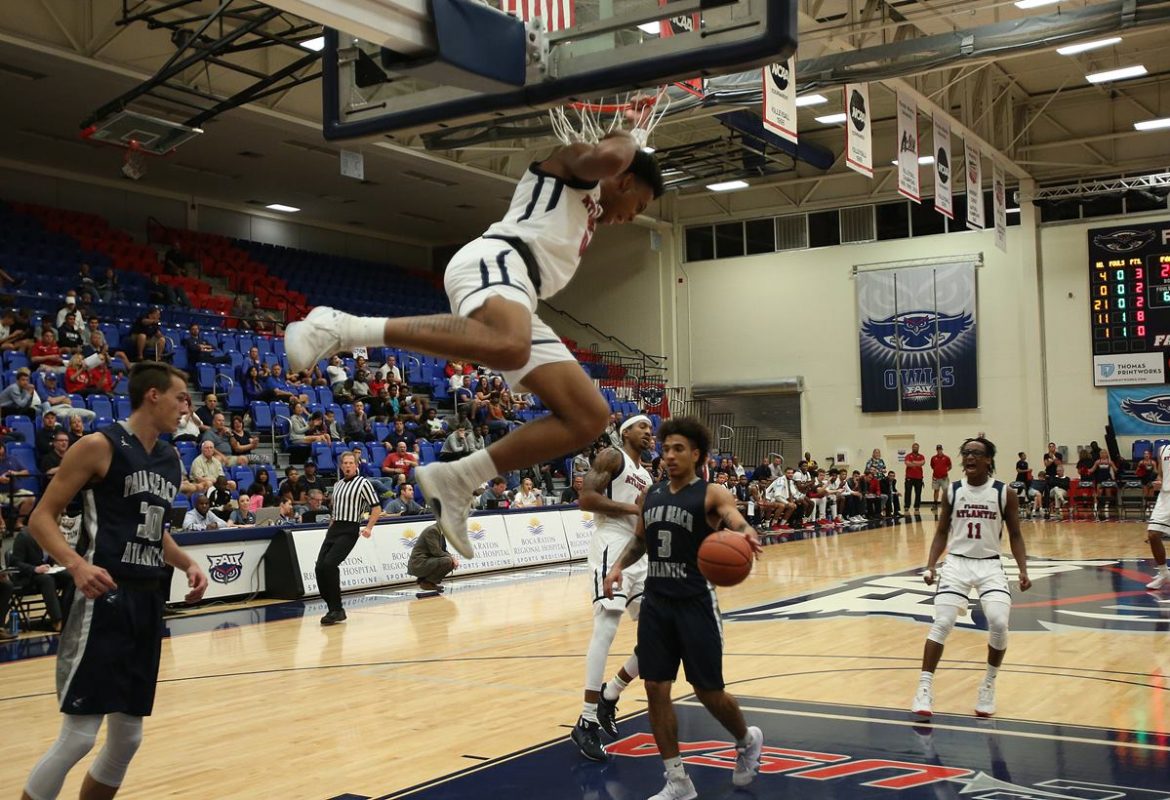 BOCA RATON – FAU will be without another of its young playmakers for the remainder of the season.

Freshman Jaylen Sebree will undergo surgery to repair a torn labrum in his shoulder on Friday.

“He’s done for the year,” coach Dusty May said.

Sebree injured his shoulder during the first half of Thursday’s loss at UAB. He didn’t play in the second half of that game or at all in Saturday’s victory over MTSU.

Prior to Saturday, the 6-foot-7 Sebree had played in every game for the Owls, starting six times and averaging 9.4 points and 4.2 rebounds per game.

Sebree ascended to a more prominent role when the Owls lost leading scorer and rebounder Jailyn Ingram for the season. Ingram tore his ACL against Arkansas St. after contact by a defensive player caused him to land awkwardly following a dunk.

Two other FAU starters are expected to battle injuries for the remainder of the season. Forward Xavian Stapleton missed seven games after aggravating a previous knee injury before returning to the court on Saturday.

Center Karlis Silins is battling a small fracture in his fibula but is attempting to play through the pain.

“We’ve had to re-shuffle the way we play offensively,” May said. “We’re going to have to be a team that plays different ways every night.”

Both Stapleton and Silins will be limited in practice the remainder of the season and may miss an occasional game if pain flairs up.

“They don’t get very many reps in practice,” May said. “They try to sneak out more.”

Despite all the injuries May, in his first year as a head coach, has the Owls sporting a 10-5 record, 1-1 in Conference USA.

“We evaluate ourselves and we everything we do,” May said. “We’ve talked about, Are we over-training? Are we under-training? They’re all relatively flukeish injuries.”

FAU returns to The Burrow on Thursday, welcoming Old Dominion for a 7 p.m. tip. 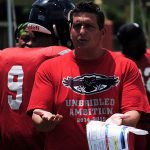