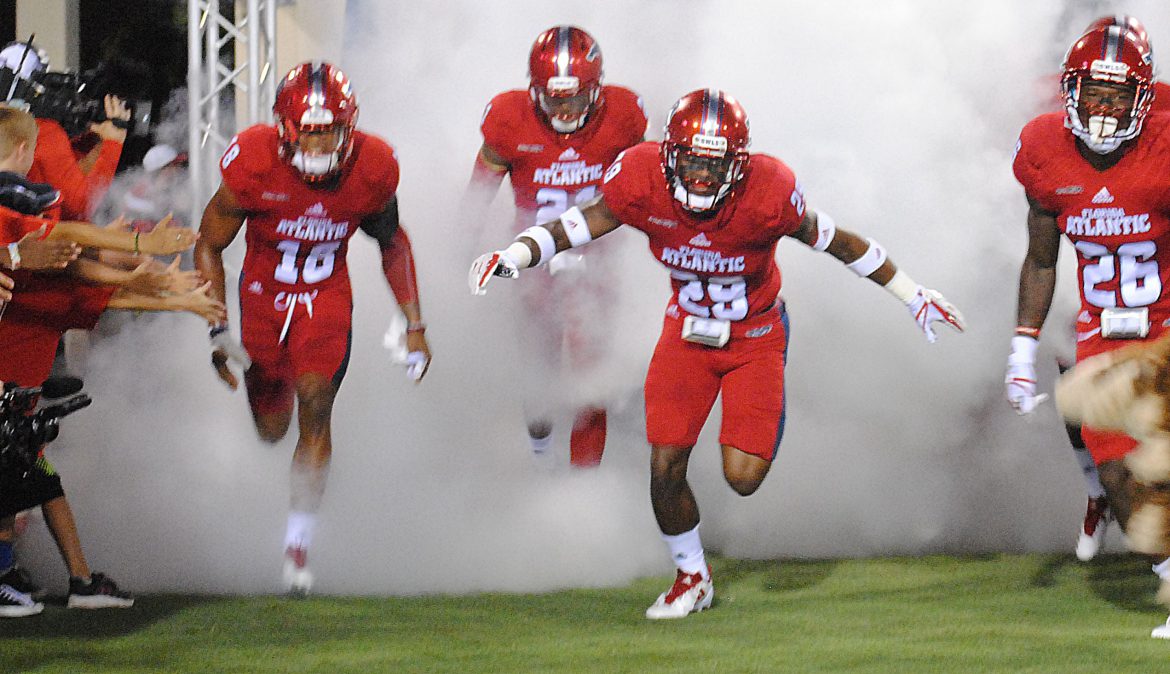 BOCA RATON – FAU football will play at Purdue in 2022, OwlAccess.com has learned.

This will be the first meeting between the two schools, but the Owls are plenty familiar with playing Big Ten opponents. FAU opens its 2019 season at Ohio St. in a game that will be televised nationally by FOX.

The following season the Owls travel to Minnesota. FAU defeated the Gophers in 2007 for the program’s first win over a Power 5 team.

FAU is scheduled to play Illinois in 2023.

In past years the Owls played Michigan St., Nebraska and Wisconsin.

After opening the 2019 season at Ohio St., FAU returns to Boca Raton to face Central Florida. The Owls then take to the road, traveling to Ball St. before concluding their non-conference schedule at home against Wagner. 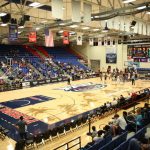