Road for Regionals
FAU doesn't submit bid to host regional or super regional, will be on the road for any NCAA tournament action. 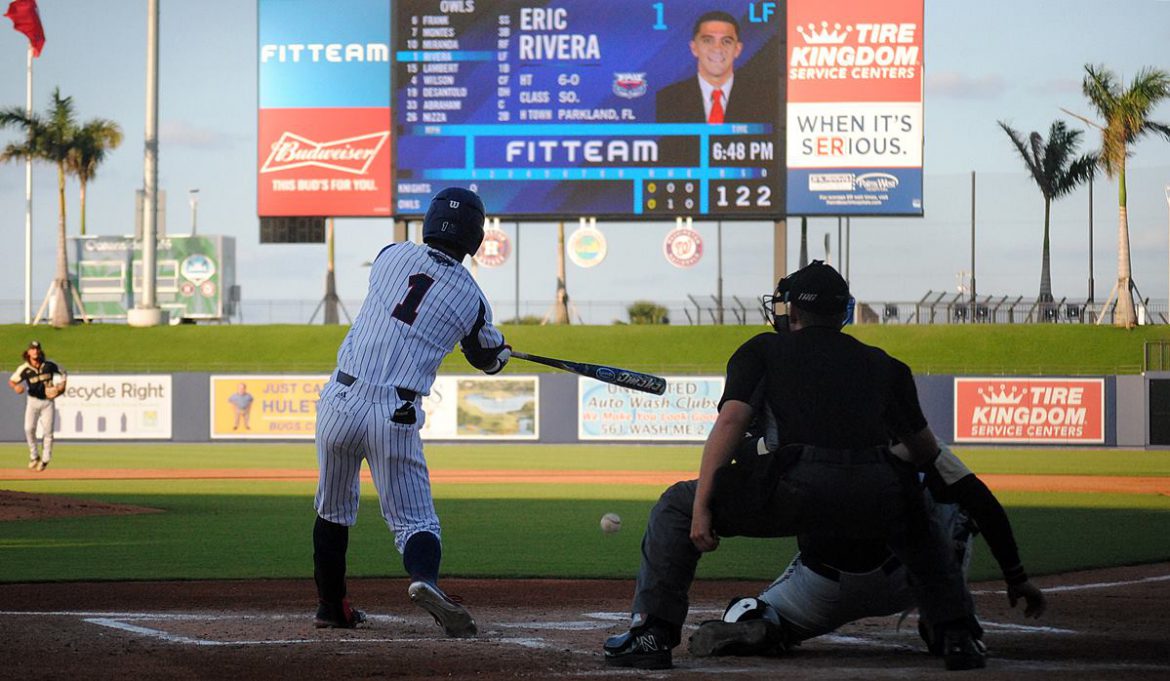 FAU LF Eric Rivera drives in a run against UCF in a game played at the Ballpark of the Palm Beaches. (OwlAccess.com photo)

BOCA RATON – No matter how well FAU plays during its final regular season series and in the Conference USA tournament that follows, the Owls will not host an NCAA regional.

Florida Atlantic elected not to submit a bid to host a regional or super regional, an FAU spokesperson told OwlAccess.com.

Hosting a regional would always have been a long shot. FAU’s baseball stadium doesn’t meet the NCAA requirements, which is one reason why FAU is developing a relationship with the Ballpark of the Palm Beaches – the spring training home of the Houston Astros and Washington Nationals.

In the two seasons since it opened, the Owls played three regular season games at the Ballpark of the Palm Beaches, with a fourth being rained out.

Last year FAU submitted a bid to host both a regional and a super regional at the Ballpark of the Palm Beaches, but after struggling down the stretch the Owls failed to capture an NCAA tournament bid.

Sixteen schools, usually the teams the NCAA deems the 16 best that year, host the four-team regionals – which serve as the first round of the NCAA tournament. The 16 winners of those regionals pair off in eight super regionals, usually hosted by the higher seed.

However, teams can’t host super regionals if they haven’t submitted a bid ahead of time. That nearly bit FAU in 2013 when the Owls, a No. 2 seed, were three outs away from winning the Chapel Hill regional and No. 3 seed Liberty loomed as a potential opponent. Even if FAU had defeated North Carolina for the regional final in what was one of the best college baseball games ever played, the Owls wouldn’t have been able to host the super regional against a lower seed because they didn’t have the facilities.

At one point this season FAU appeared to be a serious candidate to host a regional. Before injuries decimated FAU’s pitching staff, the Owls topped the Conference USA standings and held RPI in the teens, At that point FAU was preparing a bid to host a regional.

But when losses began to mount and the RPI fell into the 30s it became clear that the Owls wouldn’t be one of the Top 16 teams. At that point FAU decided to forego submitting a bid for regionals.

As for hosting a super regional, that wasn’t an option. The Ballpark of the Palm Beaches already has an event at the stadium for those days.

At this point, hosting an NCAA tournament game is not an immediate concern for FAU. The Owls conclude their regular season schedule this week when Western Kentucky comes to Boca Raton for three games – weather permitting.

With a 34-15-1 record and an RPI currently sitting at 27 FAU is positioned to claim an at-large bid should the Owls win at least two games against the Hilltoppers and a couple more in next week’s C-USA tournament. Playing at home against a 21-29 Western Kentucky team that holds an RPI of 204, even an FAU sweep won’t prompt a major jump in RPI.

Southern Miss and Louisiana Tech both hold RPI’s near 50, so even if FAU completes an undefeated run through the C-USA tournament, pushing the Owls’ win total to 40, it’s almost certain the RPI won’t return to 16 or better. At this point, the metrics wouldn’t support an FAU bid to host an NCAA regional, regardless of whether a bid was submitted.

The Owls still have a mathematical chance to surpass Southern Miss and claim the regular season C-USA title, but realistically they are more concerned with holding off Louisiana Tech for a second place finish and the No. 2 seed in the C-USA tournament.

If the season ended today, most prediction sites include FAU in their NCAA tournament projections, usually as a No. 3 seed in either the Florida or Florida St. regional.

At the moment the Owls are likely headed to the NCAA tournament, but without winning a handful more games, there is no way they should feel secure about that bid.

Road for Regionals
FAU doesn't submit bid to host regional or super regional, will be on the road for any NCAA tournament action.
was last modified: May 17th, 2018 by Chuck King
0 comment
2
Facebook Twitter Google + Pinterest 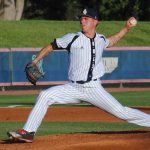 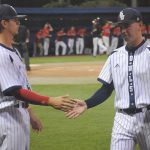