Replacing a Leader
FAU's defense didn't fold when it lost leader Azeez Al-Shaair to a season-ending knee injury. Behind the play of his replacement, Andrew Soroh, the Owls are soaring. 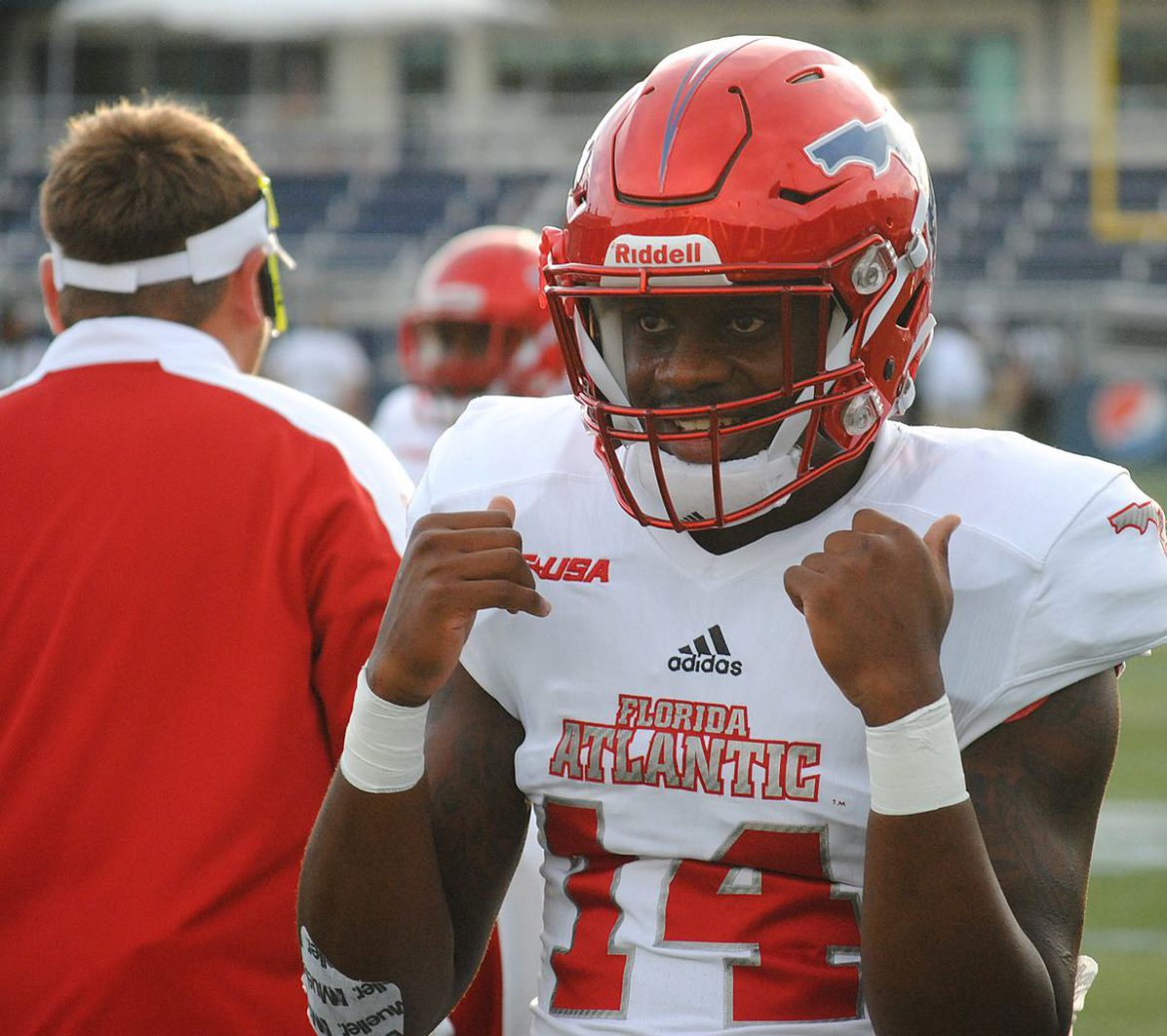 BOCA RATON – The loss of linebacker and universally-recognized team leader Azeez Al-Shaair to a knee injury nearly a month ago threatened to derail FAU’s second half defensive tenacity.

“We’ve got his back,” Soroh said, referring to Al-Shaair. “It feels like we talk about it every day.”

Replacing Al-Shaair, Soroh recorded 13 tackles against Marshall in his first ever start at linebacker.

In three games since the Al-Shaair injury Soroh, a former safety, averaged eight tackles, and enters the final three games of the season with 37 tackles on the season, fifth most among Owls.

“He’s done a phenomenal job in there,” Kiffin said. “It’s not easy. It’s not like he’s got years of background at it. He’s done a great job.”

Soroh began his move from safety to linebacker last season. The move appeared to be full-time during the spring but the Owls added another dimension after the season started, trying Soroh as a stand-up defensive end who could rush the passer and also drop into coverage.

“I’m kind of all over the place to be honest,” said Soroh, now the most vocal of the Owls’ linebackers. “To be honest I just feel like I’m a football player – like, anywhere you put me I can be dominant. That’s just how I think mentally. I can play anything.”

Last week Soroh and the Owls focused their mental energy on stopping an FIU squad that was undefeated in Conference USA play.

Defensively the Owls played one of their most complete games, forcing three turnovers and limiting the Panthers to only 14 points, the Panthers lowest point total of the season and the fewest points surrendered by FAU all season.

“That’s always been our expectations, hold them to under 20 points and get three or more turnovers,” Soroh said. “Earlier in the season it wasn’t going as planned but we were able to put it together Saturday night.”

FAU should have an easier time achieving that goal this week when Western Kentucky comes to Howard Schnellenberger Field for the Owls’ homecoming contest.

“That doesn’t change how we prepare,” Soroh said. “We kind of prepare like it’s any other game. We’re going to continue studying what they do. We just can’t take it lightly.”

Replacing a Leader
FAU's defense didn't fold when it lost leader Azeez Al-Shaair to a season-ending knee injury. Behind the play of his replacement, Andrew Soroh, the Owls are soaring.
was last modified: November 9th, 2018 by Chuck King
0 comment
0
Facebook Twitter Google + Pinterest 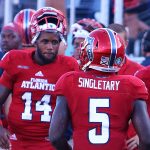 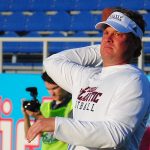