Receiver Regression
A position of concern all season because of a lack of depth, the wide receiver unit once again drew criticism from Lane Kiffin following win over MTSU. 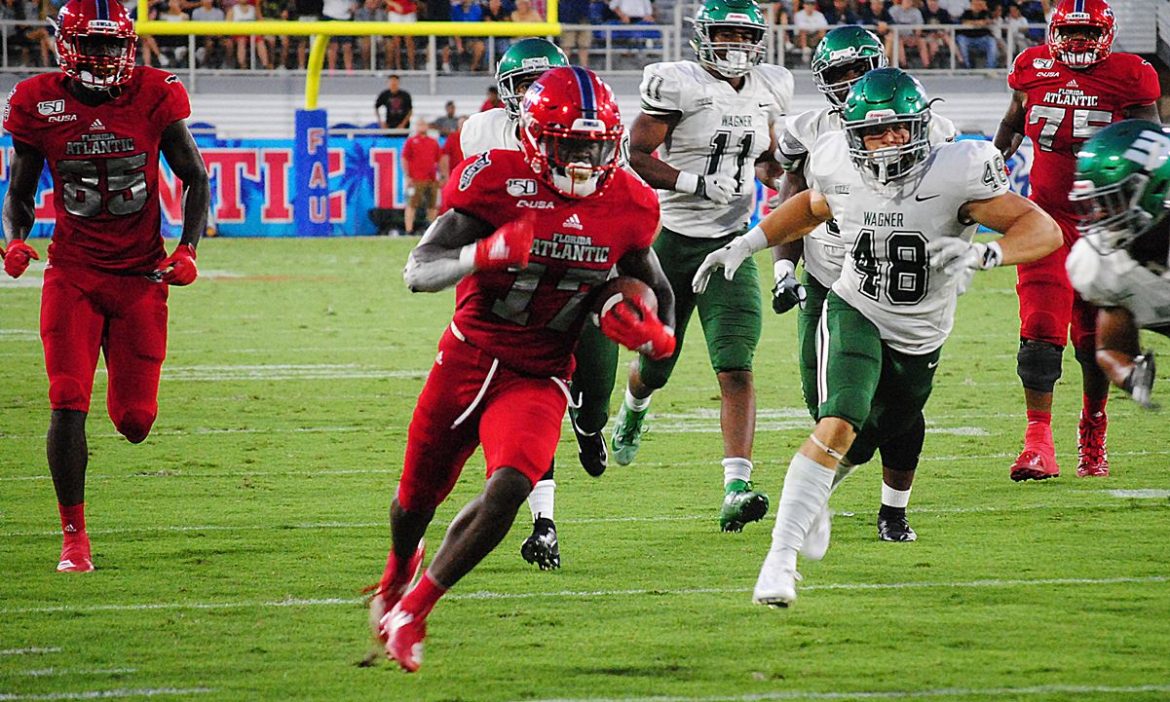 “Last week we missed some critical assignments on blocks,” Kiffin said of the Owls’ wide receivers’ performance in Saturday’s 28-13 victory over Middle Tennessee. “We had two critical drops. I told them I was kind of disappointed, that it felt like we got back to what the issues were a year ago.”

Missed assignments and drops aside, Kiffin has settled on a starting wide receiver unit consisting of John Mitchell and Pico Harrison wide, with Deangelo Antoine in the the slot. The trio’s combined to catch nine of the Owls’ 13 touchdowns.

Behind those three, however, the Owls have failed to build depth.

Midway through the season only two other wide receivers have caught passes. Both Dante Cousart and Willie Wright are primarily slot receivers whose “catches” came mostly behind the line of scrimmage on jet sweeps or screens.

A starter at the beginning of the season, Wright hasn’t caught a pass since Week 4 against Wagner, and his four catches overall combined to lose yardage. Cousart’s 12 receptions netted only 67 yards, and only one of those catches came in the past two weeks.

Kiffin’s uptempo offense is predicated on being able to rotate wide receivers from series to series in order to keep them fresh both for late in games and toward the end of the season.

But the Owls’ lack of depth hasn’t afforded Kiffin the opportunity to do that. Mitchell, Harrison and Antoine were on the field for all but a handful of the 70 snaps in FAU’s victory over the Blue Raiders.

That kind of use is taking a toll on the first stringers.

“Yeah I do feel it but it’s not like we’re going to stop and just say, It’s the end of the season, let’s give up,” Mitchell said.

Mitchell expects others on his unit to play a larger role in the second half of the season, perhaps as early as Friday’s contest against Marshall.

“I know the type of athletes we have in the room so I expected us to do big things,” Mitchell said. “I still expect even bigger things from us the rest of the season.”

Receiver Regression
A position of concern all season because of a lack of depth, the wide receiver unit once again drew criticism from Lane Kiffin following win over MTSU.
was last modified: October 16th, 2019 by Chuck King
0 comment
1
Facebook Twitter Google + Pinterest 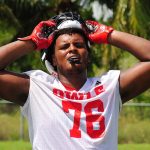