Proper Positioning
Chris Robison is struggling, but the Owls' offensive woes on Saturday weren't all his fault. FAU coach Lane Kiffin took some of the blame. 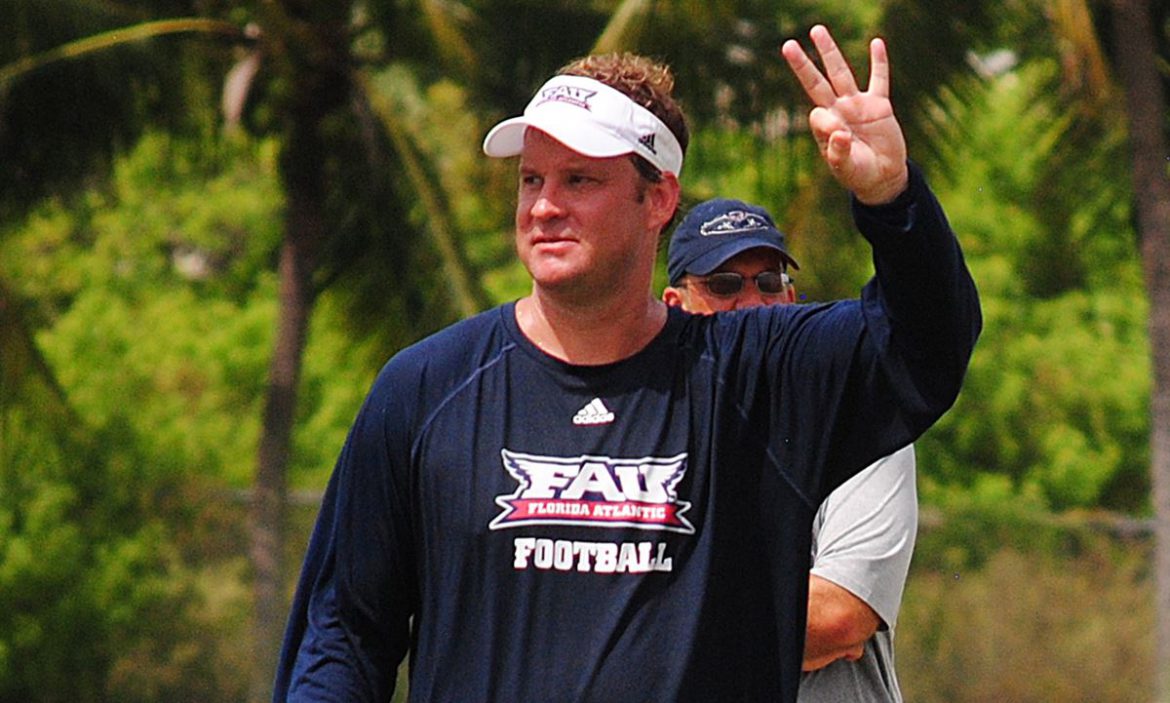 As the Owls attempted to hang on to what would have been in their first victory in Murfreesboro, Tenn., since 2004, FAU stuck to the ground attack and removed the up-tempo pace that both tires and confuses defenders.

“When you are a hurry up team sometimes you’ve got to slow up some to use a little bit of clock,” Kiffin explained. “Unfortunately that really bit us because when we slowed up we didn’t throw the ball.”

Robison completed 17 of 27 passes for 154 yards for the game, and at one point late in the first half the Owls led 21-3. In the second half Robison only attempted 12 passes, completing seven, despite the Owls’ inability to find success with the running game. Most of those completions came at or behind the line of scrimmage, and the Owls managed only 34 passing yards over the final 30 minutes.

FAU rolled to over 300 total yards in the first half, but never found a groove in the second half.

“Then, all the sudden we’re struggling to make first downs,” Kiffin said.

Robison, and the offense in general, struggled frequently throughout the first five games of the season.

Under 25-year-old first-year offensive coordinator Charlie Weis, FAU ranks No. 64 nationally in scoring at 31.2 points per game, and No. 41 nationally in total offense at 456.

Kiffin believes Weis, who had never even been a position coach before becoming the Owls’ coordinator, is growing as a coach.

“He’s doing a good job,” Kiffin said. “Everybody continues to get better as you continue to coach.”

On Sunday Kiffin cited the statistic that seven of the Owls’ 10 current assistant coaches are in their first job as an on-field Division I coach.

“With that there’s good and bad,” Kiffin said. “They’re hungry. They’re eager, but we don’t have a lot of game experience or just situational experience with kids. That’s part of it.”

At points this season FAU struggled offensively and defensively, but disastrous special teams play has seemingly been a constant.

The Owls had punts blocked in each of the first two games, FAU botched a field goal attempt and muffed multiple kickoffs against MTSU. And an undisclosed injury to kicker Vladimir Rivas has limited both his range and accuracy.

Yet Kiffin is seeing overall improvement from the special teams under first-year coordinator Jaron Fairman, one of those coaches holding his first on-field coaching position.

“Kickoff coverage for the most part has been really good – I think one of the better units around the country,” Kiffin said. “Kicker being hurt’s been an issue obviously, even though he did come back and make a big field goal (Saturday).”

FAU welcomes Old Dominion to Howard Schnellenberger Field on Saturday. Kiffin said that if one of Robison’s backups impresses during practice this week, that player could earn the start against the Monarchs. 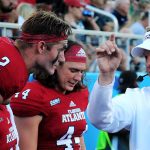 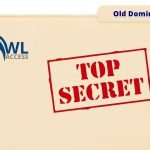