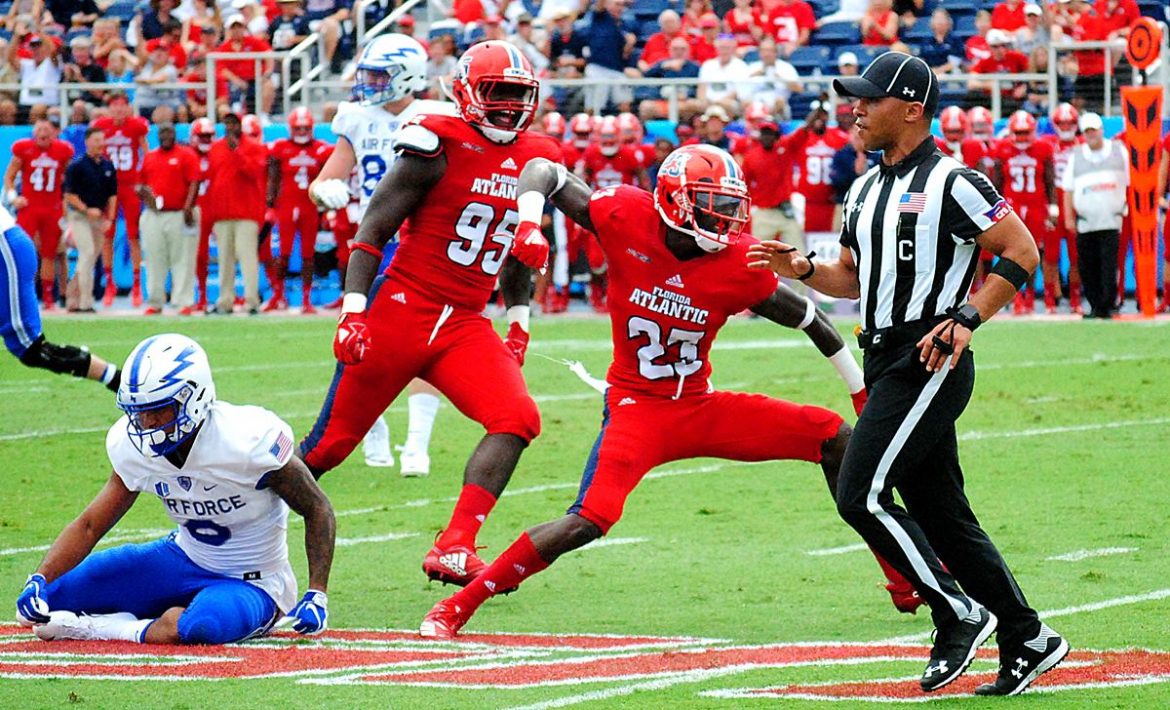 Provided everyone remains healthy in camp, that make work well for the Owls.

With essentially three starting cornerbacks vying for only two spots last season, coaches needed to find reps for Shelton Lewis, James Pierre and Chris Tooley. With Lewis having graduated, Pierre and Tooley figure to be locked into their roles this season, and the certainty of more reps could produce better overall chemistry.

FAU coaches are expecting a big season from Pierre in particular. He didn’t have many interceptions during the spring largely because he covered receivers so well that quarterbacks weren’t tempted to throw his way.

The Owls had the same issue at the nickel spot last season, where Quran Hafiz surpassed senior Herb Miller. A former starting nickel for the Owls, Miller is now in the NFL. And with Korel Smith potentially moving to safety Hafiz should be secure in his role.

None of this is to say that the Owls lack capable backups. Diashun Moss fared well during the spring in his first extended action on the two deep. Word from FAU summer workouts is that Meiko Dotson is recovered from his hip surgery and playing well.

A good spring from redshirt sophomore Ahman Ross allowed the Owls to slide Smith to safety this spring. Whether it’s Ross or Smith who serves as Hafiz’s backup, the Owls should feel confident when either is on the field.

DEPTH CHART
CB1
Chris Tooley: (5-11, 180, Sr.): Tooley intercepted one pass and recorded 24 tackles last season. He got his hands on many more passes this spring. The Owls will be looking for that kind of production from Tooley as a senior.

CB2
James Pierre (6-2, 180, Jr.): Pierre enjoyed a breakout season in 2018 and should be one of the best, if not the best, corner in Conference USA. He led FAU with nine pass breakups but didn’t notch an interception last season. Unafraid to hit, Pierre’s 55 tackles were fourth most among Owls last season.

NICKEL
Quran Hafiz (6-0, 195, Jr.): A big hitter in the nickel spot, Hafiz recorded 22 tackles last season. Has yet to nab his first interception as an Owl, but did force a fumble last season.

Korel Smith (5-10, 180, R-Jr.): Another somewhat undersized defensive back, Smith isn’t afraid to deliver a blow. He played safety much of the spring. It will be interesting to see whether Smith is back at nickel for the fall or plays safety.

Ahman Ross (5-11, 195, R-So.): Ross is another young member of the secondary who enjoyed a strong spring. He played in 10 games last season and is credited with the six tackles.

KEY LOSSES
Shelton Lewis: An All-Conference USA selection in 2017, as a senior Lewis picked off two passes, tying him for the most among secondary members. Forty of Lewis’ 127 career tackles came last season. He also made six career interceptions.

Herb Miller: After beginning his career as a true corner, Miller moved to nickel midway through his career. His senior season didn’t go as Miller would have liked – he was only credited with 13 tackles – but that’s behind him now. Miller signed a free agent deal with the Kansas City Chiefs.

BREAKOUT CANDIDATE
Meiko Dotson: After playing as a true freshman at Georgia Tech, Dotson transferred to Garden City Community College before arriving at FAU. He is expected to be at full health when camp opens next week. Dotson has the talent to earn significant playing time this season. 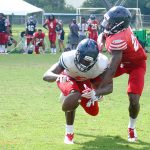 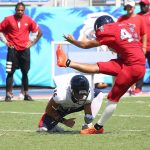