Pod Position
FAU coach Dusty May isn't a big fan of the travel hoops Conference USA's new pod play will put the Owls through over the final weeks. 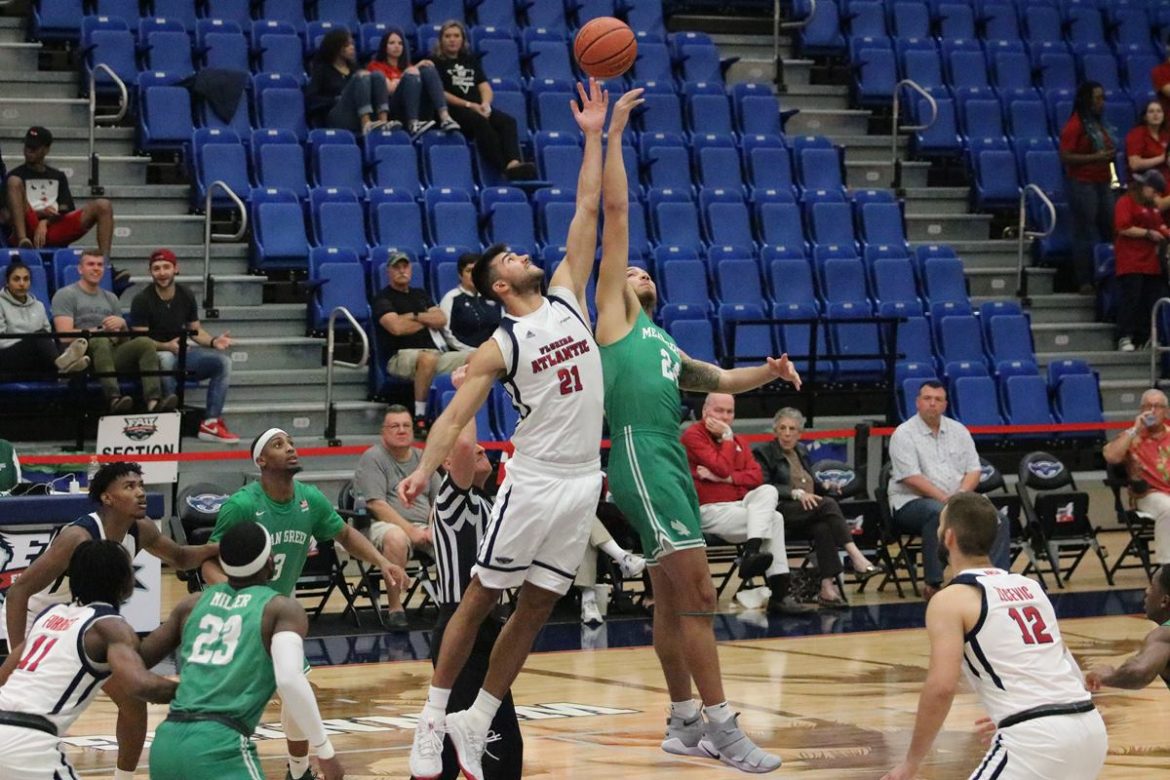 BOCA RATON – Dusty May is excited about the teams FAU will face when Conference USA enters pod play for the first time next week.

The travel involved for some of those games? He could do without that.

FAU welcomes FIU and Louisiana Tech to The Burrow in coming weeks, but travels to North Texas on Feb. 28 and concludes the season on March 9 in Huntington, W. Va. – a town notoriously tough on travel – against Marshall. FAU will then have to head back to Dallas for the C-USA tournament.

“The Marshall trip’s a tough trip for us to get to, and then obviously going to Dallas and back, and to Dallas for the conference tournament, it’s a lot of travel for us.”

Conference USA initiated pod play this season in an effort to give the teams at the top of the standings after 14 games the opportunity to improve their NCAA Tournament at-large resumes.

Teams sitting in spots 1-5 in the standings after Saturday’s action all play each other in the first pod. The second pod, FAU’s group, consists of teams 6-10. The final four C-USA teams are in pod three.

During the first portion of conference play each team played every other team at least once and played one team – their geographical rival – twice. That rival for FAU was FIU, and the two teams meet for a third time this season on Saturday. The Owls and Panthers split the first two meetings, with the road team winning both games.

“Probably would have preferred to play at FIU just for location reason, but also understanding it will be a good rivalry game for us having them at home again,” May said. “It will be good for our fans. There’s definitely a positive side to it as well.”

FAU defeated La. Tech 69-61 on Jan. 31 in Boca Raton. The Bulldogs will have a chance to avenge that loss when they make their second trip of the season to South Florida for a March 6 game.

May previously served as an assistant at La. Tech, and FAU forward Xavian Stapleton began his college career as a Bulldog.

Marshall, last year’s Conference USA Tournament champion. is the only team in the pod that FAU didn’t beat during the regular season.

“They got hot in the conference tournament last year,” May said of the Thundering Herd. “They’re capable of turning it on at any time and catching their stride and making a run.”

By being in the second pod, FAU has secured a berth in the 12-team C-USA tournament. If FAU sweeps pod play they would be the No. 6 seed in the tournament. The Owls will be seeded no lower than 10th.

May still isn’t prepared to render a judgment on whether he likes the new pod play. 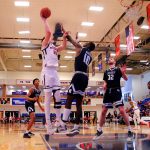 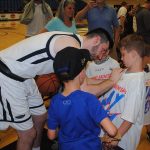