Partridge Fired:
FAU players react
FAU players took to Twitter to voice their displeasure about the removal of their coach. 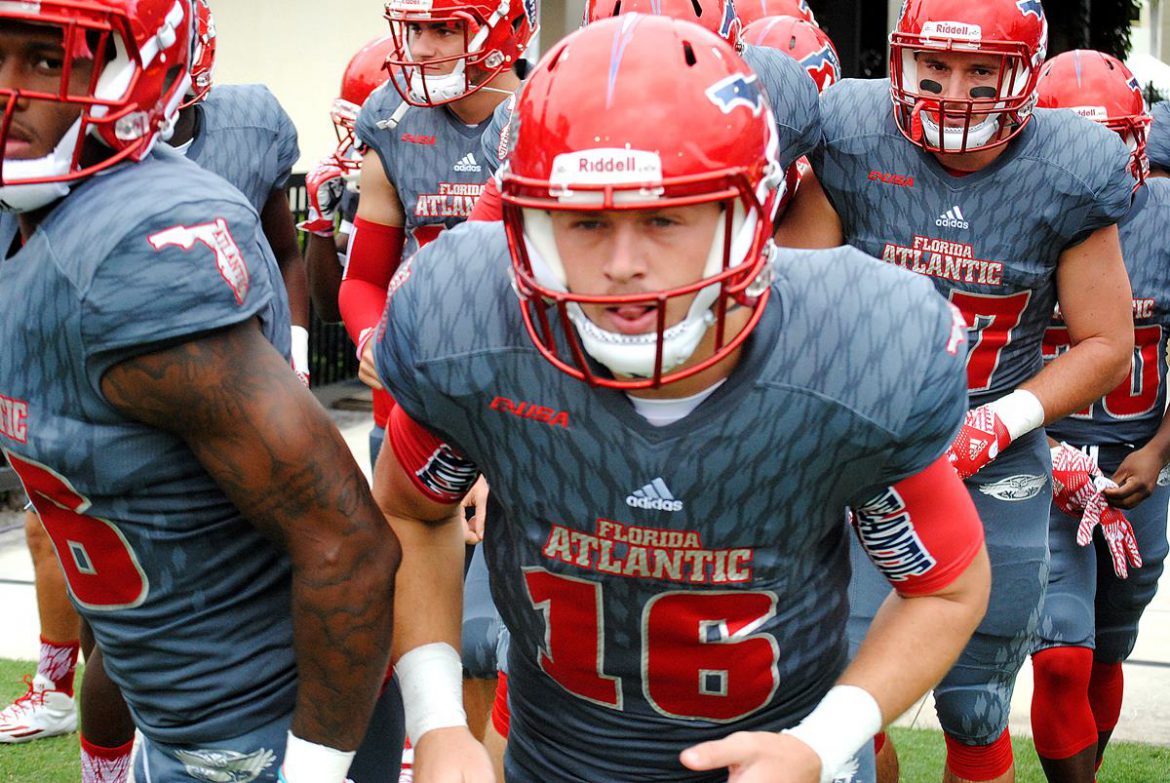 BOCA RATON – The people who knew FAU coach Charlie Partridge the best aren’t as pleased as many others about his being removed as the Owls football coach.

Several players, most notably quarterback Jason Driskel, took to social media in the hours after the story broke to make their displeasure public.

“Bad move,” Driskel began his tweet. “@CoachPartridge will always be a man I love and respect, and a man who didn’t deserve what happened today.”

Considered a players coach, Partridge received support from both sides of the ball and even special teams on Sunday.

“This is not the right move at all,” kicker Greg Joseph tweeted in response to the OwlAccess.com tweet about the firing.

More FAU player tweets can be seen at the end of this story.

FAU dismissed Partridge on Sunday, one day after the Owls completed their third consecutive 3-9 season in as many years under Partridge with a dismal 77-57 loss to a Middle Tennessee team that played most of the game without a true quarterback.

Known as a great recruiter, it’s not surprising that players disagree with Partridge’s removal. Partridge emphasized the bond between players and coaches and attributed his recruiting success at FAU to his ability to connect high school players.

As the losses once again mounted this season, players frequently made a point of saying the problems didn’t lie with the coaches or their schemes. They blamed their own lack of execution.

FAU athletic director Pat Chun has called a 6 p.m. press conference at which time he is expected to explain the reasoning behind the decision. 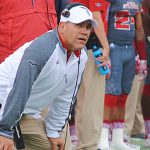 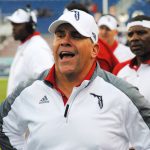