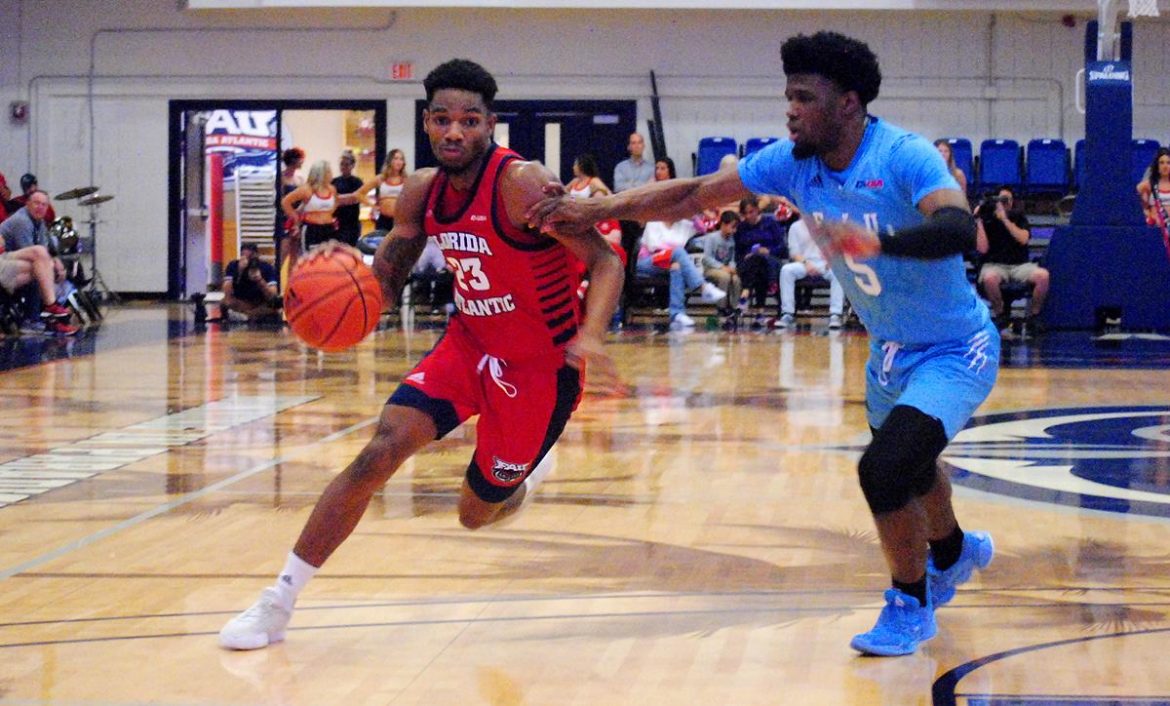 The loss is FAU’s second of the week to FIU, potentially crippling the Owls’ hopes of finishing the regular season among the Top 4 in Conference USA, thereby receiving a first-round bye in the C-USA tournament.

FAU entered the week in a three-way tie for fourth place in Conference USA, with FIU being one of the teams in that tie.

Charlotte, the other team in the tie, won both of its games this week. The 49ers and Panthers remained tied for fourth with 8-4 C-USA records, two games ahead of sixth-place FAU.

Despite the Owls’ poor shooting, the Panthers didn’t manage to take their first second-half lead until less than eight minutes remained in the game.

FAU re-captured the lead 59-58 on an Aleksander Zecevic lay-in with 4:24 remaining, but the Owls didn’t score again in the game.

FIU scored the final eight points in the game.

Karlis Silins led FAU with 13 points and eight rebounds. With 10 points, Scuta Taylor was the only other Owl to score in double digits. 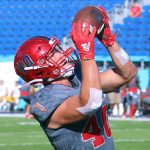 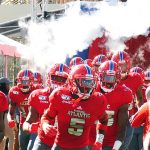