Opposition Research:
FAU at Old Dominion
What challeneges does the youngest starting FBS QB pose? Who does FAU need to account for on defense? The answers are here. 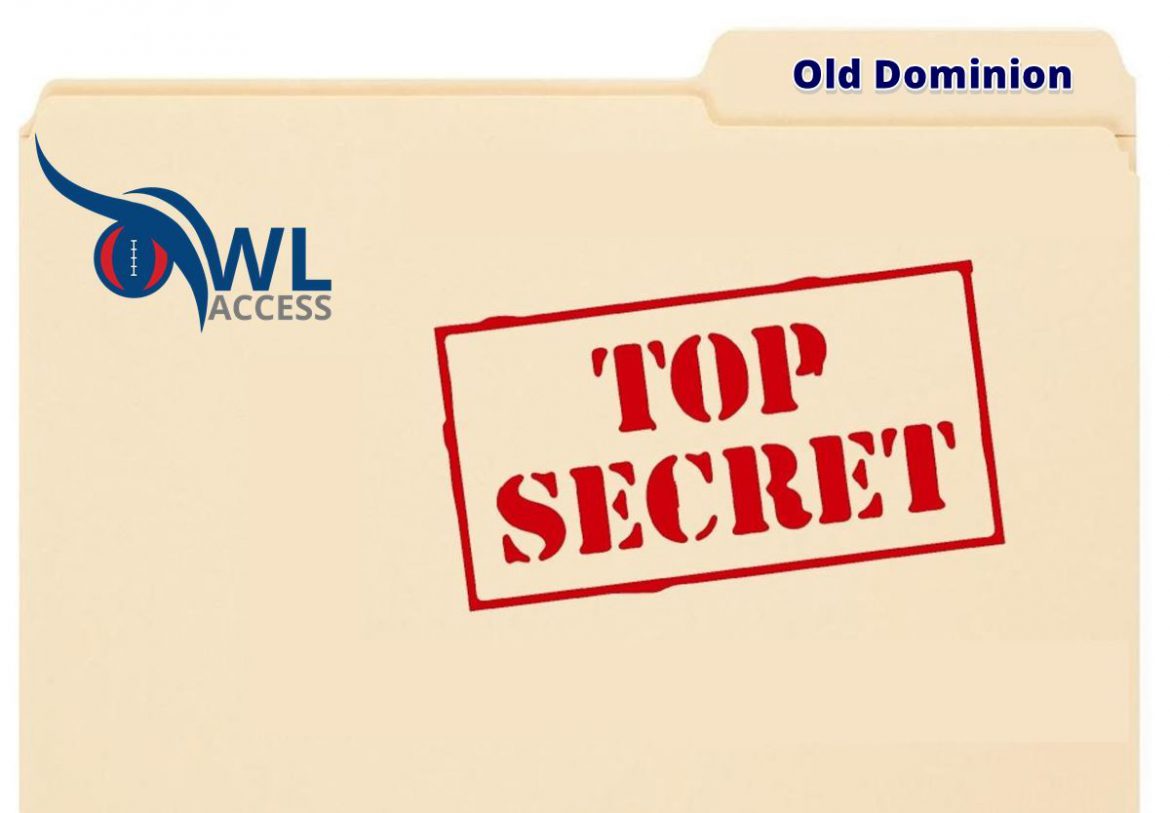 BOCA RATON – Flying high off a 38-20 victory over MTSU, FAU travels to Norfolk, Va., to face a rested ODU team coming off a bye week.

Off to a 2-2 start on the year, Old Dominion begins its Conference USA schedule against FAU – usually an opponent the Monarchs face at the end of the season.

ODU has had a rough last couple games against ACC teams North Carolina and Virginia Tech. The Monarchs are looking to improve with a fresh face on the offense. Starting quarterback Steven Williams, a freshman, is the second youngest player to start in a FBS game. At 17 years and 10 months, he is the youngest starter in the FBS this year. This will be his second game as the Monarchs primary signal caller.

FAU can take advantage of the young starter if they can get pressure on him. He is only one of seven true freshman starters at quarterback in the FBS.

ODU OFFENSE: Like most C-USA teams, the Monarchs run a read option spread. This means every play, whether it’s a designed run and or play action pass, there is usually a decision to be made by the quarterback. ODU has a mobile quarterback in Williams and in the past that type of signal caller has given FAU fits. Look for Williams to try to do the same.

ODU DEFENSE: The Monarchs run a 4-3 base. Like Navy, ODU has a special position – the “stud”. The stud is basically a down linebacker who will rush the quarterback but can also drop back in coverage. Against FAU he could be more of a down lineman full time, supporting the rushing defense. With FAU boasting quality backs in Buddy Howell and Devin Singletary, and the Owls struggling to throw the ball, ODU will try to stop the run first.

QB Beware: The 4.25 sacks per game averaged by Old Dominion is second-most nationally. Those numbers, however, are a bit deceiving. Of their 17 sacks on the season, 15 came in the Monarchs first two games – victories over Albany and UMass.

Late and Close: Old Dominion is 8-2 in one possession games since moving to FBS in 2014. Two of the three games against FAU were decided by a touchdown or less.

Open Season: In their three seasons as members of C-USA, ODU is 2-1 in conference openers. 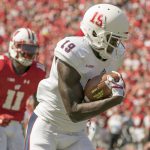