Not So Sweep
FAU pitchers surrender eight runs on 16 hits, allowing UTSA to prevent the Owls from sweeping the weekend series. 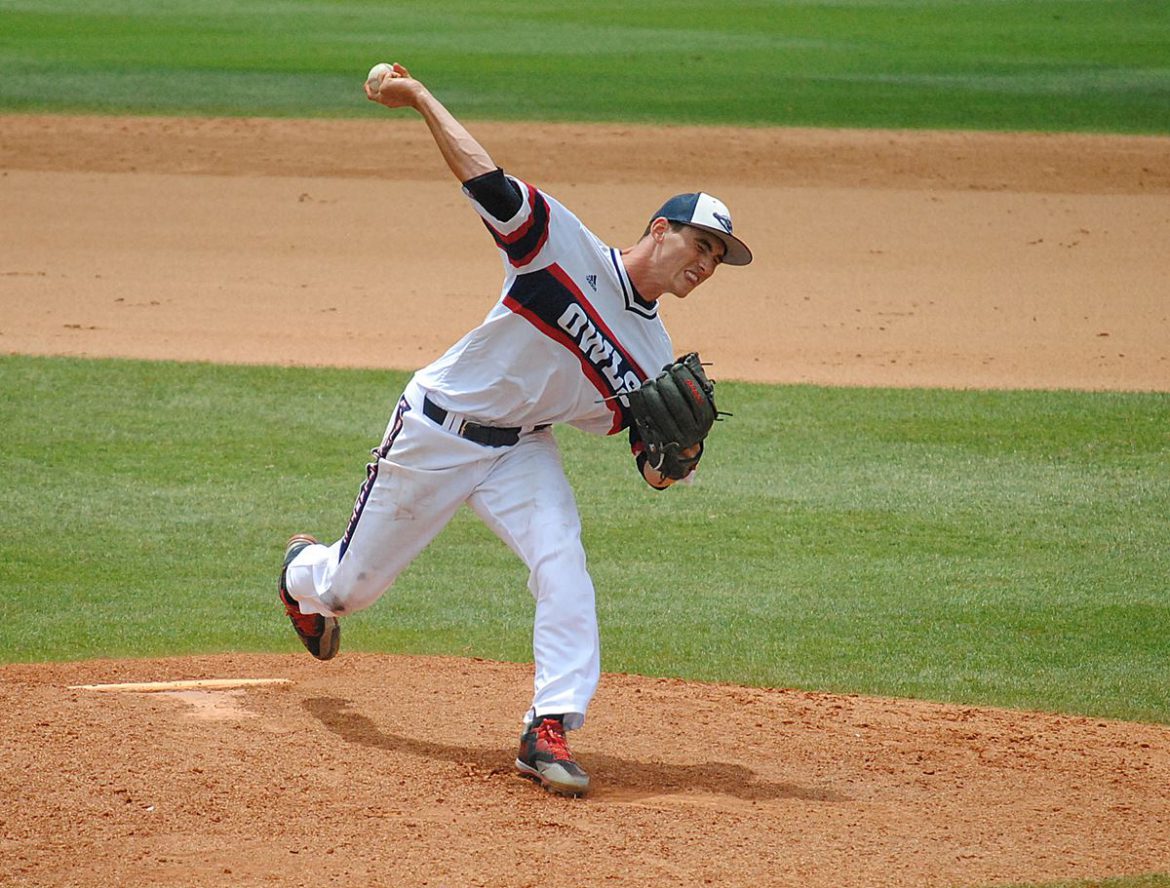 Matt Harris allowed one hit and struck out one in 2/3 of an inning on Sunday. (OwlAccess.com photo)

“It’s always tough to hit in these conditions,” Tyler Frank said. “The wind blowing straight in your face, any ball in the air is probably going to get caught.”

As is becoming a pattern on Sundays, FAU fell behind early.

UTSA’s Ben Brookover lined a single over the head of second baseman Eric Rivera for the first run of the game.

“This has been a little bit of an issue,” Coach McCormack said. ”On Sundays we have been behind.”

It didn’t get any easier for FAU starter Mike Ruff, as UTSA scored two more runs in the top of the second inning. FAU pulled Ruff after two innings.

Things continued to unravel for the Owls in the top of the seventh inning. Reliever Blake Sanderson gave up three runs, on four hits and one error, extending the Roadrunners lead to seven.

In the bottom of the seventh inning, the Owls showed some life when Tyler Frank hit a line drive in left field to bring in the FAU’s first run, putting an end to Chance Kirby’s shutout.

“He was one of the better guys we’ve faced in the conference this year,” McCormack said.

Sliding Backward: Cody Wilson homered in both of the first two games but went 0 for 4 Sunday with a strikeout. …Mike Ruff needed 52 pitches to get through the first two innings, allowing three runs on four hits. …The Owls committed two errors, adding to their weekend total of seven errors.

Up Next: FAU hosts Bethune-Cookman Tuesday night at 6:30 p.m. 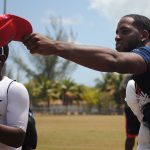 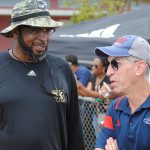