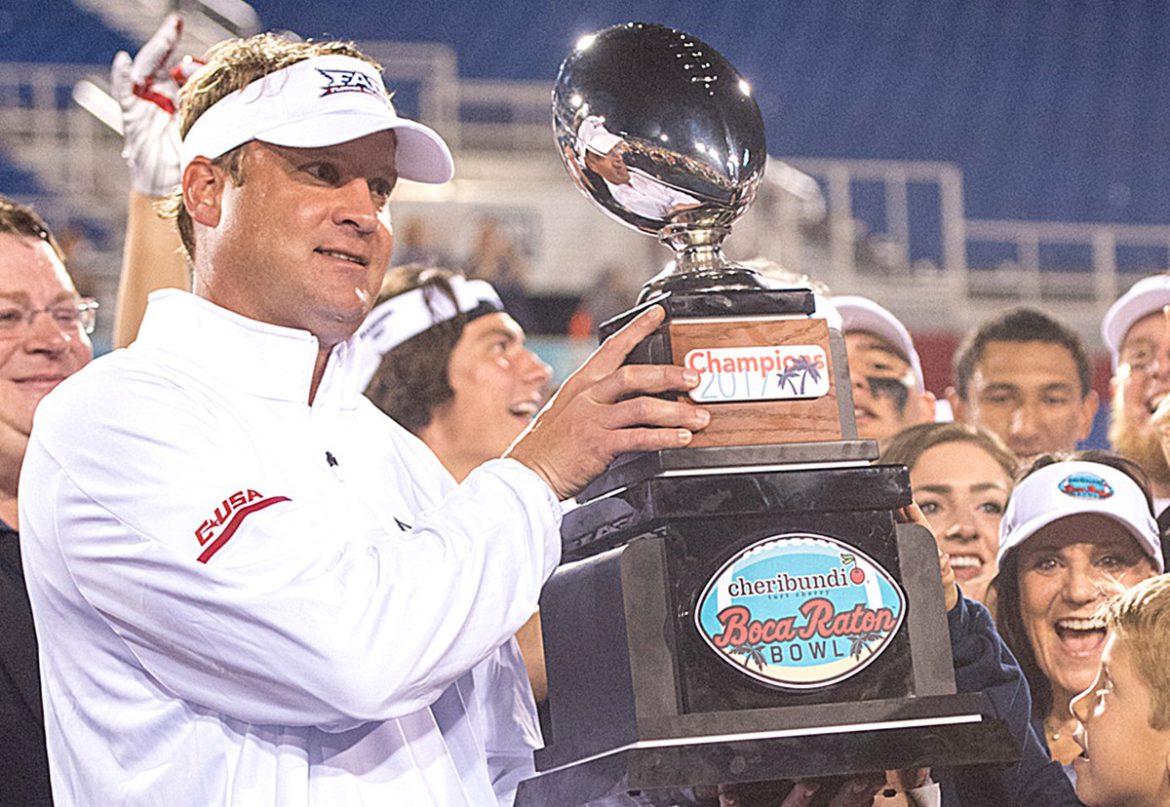 BOCA RATON – FAU fans who can’t make it to football games this fall will be able to watch all 12 of the Conference USA champion Owls’ contests on some video broadcast platform, FAU announced on Thursday.

Four nationally televised games had already been announced: Sept. 1 at Oklahoma on Fox, Sept. 21 at UCF on ESPN, Oct. 26 at Louisiana Tech on CBSSN and Nov. 15 at North Texas on CBSSN.

The Sept. 8 home opener at Air Force, a game that will kickoff at 2 p.m., and the Oct. 20 road contest at Marshall – a 2:30 p.m. kickoff also on CBSSN will viewable live on CBS Sports Network’s Facebook page.

The remainder of FAU’s football games will be watchable online via the Stadium network. That includes the the Sept. 15 home game against Bethune-Cookman, the following week at home against Old Dominion, the Nov. 3 Shula Bowl at FIU, the following Saturday against Western Kentucky and the regular season finale at home against Charlotte.

The Sept. 29 game at Middle Tennessee and the Nov. 10 game against Western Kentucky will be broadcast on Stadium’s Facebook page.

While the times of all FAU road games have been announced, kickoff times for FAU’s final four home games have yet to be solidified.

The 2018 season will be FAU’s second under coach Lane Kiffin. The Owls enter the season riding a 10-game winning streak, second longest in the nation. FAU has yet to lose a C-USA game under Kiffin.

The return of running back Devin Singletary, who led the nation with 32 rushing touchdowns last season, likely ensures that the Owls’ offense will remain potent. 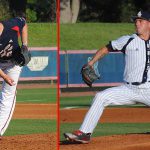 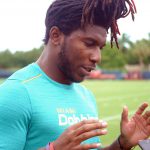