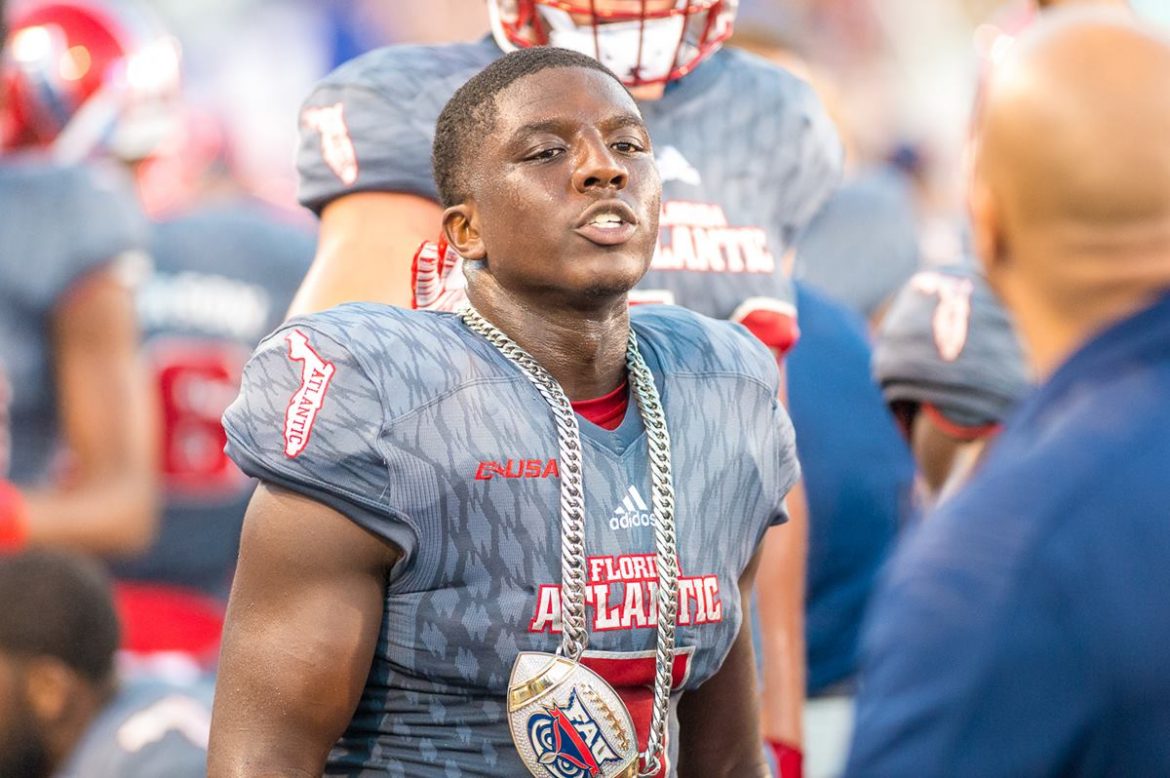 Last year’s Conference USA Player of the Year and the preseason pick to repeat, Singletary leads C-USA in rushing and rushing touchdowns for the second-consecutive year. He’s currently tied for the lead nationally in rushing TDs with 22.

Bain started every game during his career, returning to the field in 2017 after sitting out the previous year while rehabbing from a hip broken in a motor scooter accident.

Bryant led all C-USA tight ends with 662 receiving yards and scored four touchdowns. He was second on the Owls behind wide receiver Jovon Durante in receptions (45) and receiving yards.

Senior safety Jalen Young earned second-team honors. His 59 tackles were second most among the Owls. He only intercepted one pass this season, a bit of disappointment following his seven-interception 2017 campaign.

Coaches only voted junior kick returner Kerrith Whyte to the second team despite the fact that he led the conference by averaging 28.7 yards per return, taking one kickoff back for a score. Old Dominion’s Isaiah Harper nabbed first-team honors even though he finished sixth in the conference with a 21.8 yard-per-return average. Harper did not return a kick for a score.

FAU’s season is complete. With a 5-7 record in their second year under Lane Kiffin, the Owls are not bowl eligible. 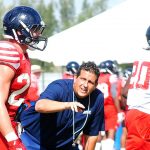 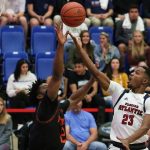