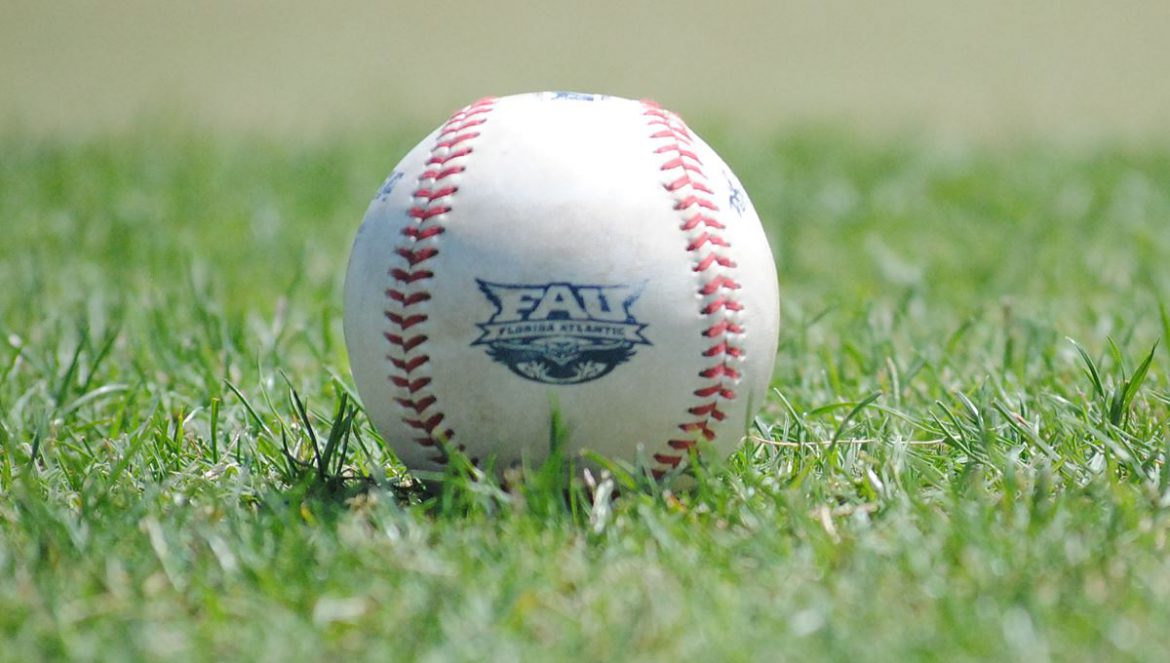 Tyler Frank gave FAU a much-needed offensive boost by leading off the game with a home run to left.

FAU trailed 3-2 in the sixth when Gunnar Lambert’s RBI single drove in David Miranda with the trying run.

Back-to-back hit by pitches in the eighth inning gave FAU a lead it wouldn’t relinquish. Cody Wilson broke the 3-3 tie when he was hit by a pitch with the bases loaded, forcing in Miranda. Moments later a pitch hit Kevin Abraham, who was playing for injured catcher Pedro Pages, bringing in the second run of the inning and setting up Johnson’s heroics.

With normal Friday starter Jake Miednik sidelined by a sore shoulder, Vince Coletti made his first career Friday start, allowing three runs on eight hits in six solid innings. He did not factor in the decision.

Sliding Backward: Jordan Poore made the start in left field but went 0-for-3 with two strikeouts.

Up Next: FAU and FIU play the middle game of their weekend series on Saturday. First pitch in Miami is scheduled for 6 p.m. 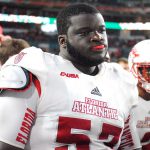