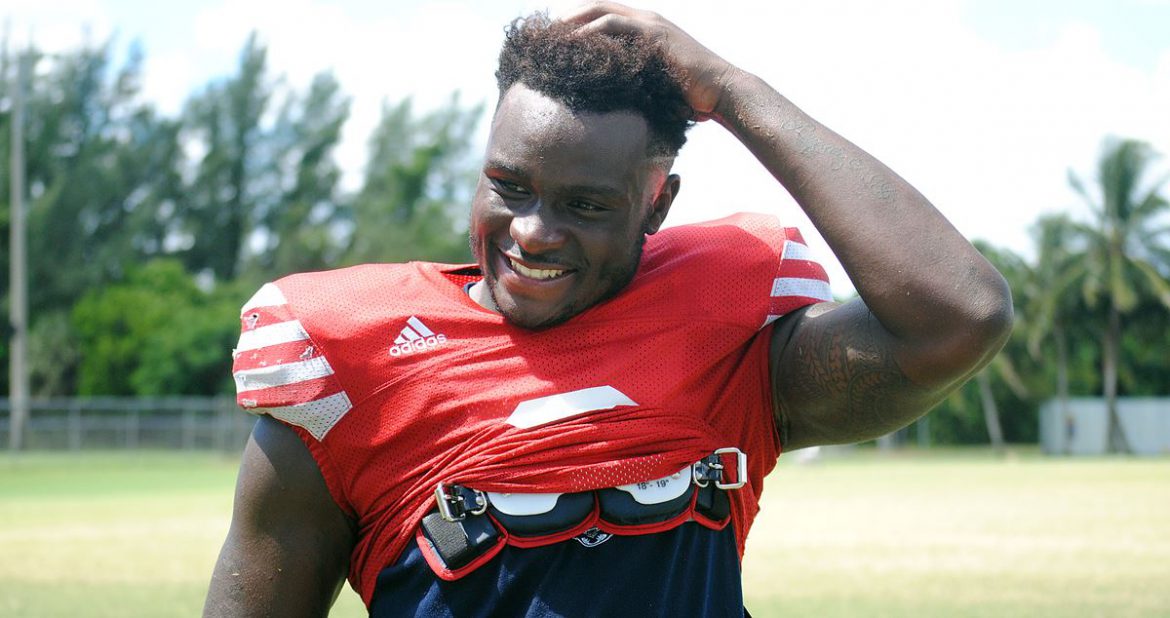 FAU wide receiver DeAndre McNeal has cooled off after a fast start to the season. (OwlAccess.com photo)

An emerging star during the first three weeks of the season, McNeal suddenly fell relatively silent.

No one is more puzzled by the cause behind the lack of production than coach Lane Kiffin.

“I’m not sure, I’m trying to figure him out,” Kiffin said. “I’ve talked to him and he’s not sure what it is either. He doesn’t look quite the same. He looked a lot faster at the beginning of the year. I’m not sure what that is.”

Of McNeal’s 22 catches on the season, only four of them came during the past three games. While the Owls set record after record rolling to 804 total yards in Saturday’s blowout of North Texas, McNeal didn’t contribute a single catch.

A junior college transfer who began his career at Texas, McNeal scored a touchdown in each of his first two games but hasn’t found the end zone since.

He’d like to be more productive, but frustration hasn’t set in.

“No, not at all,” said McNeal, who usually stays after practice to catch extra passes. “I’ve just got to continue working hard. Hopefully, eventually, it will come out for us.”

FAU Enjoying Success on the Ground

The knee jerk explanation for McNeal’s drop-off is that he enjoyed success when quarterback Daniel Parr started the first three games of the season but not so much after Jason Driskel took over. The stats, however, don’t necessarily point to the quarterback is being the biggest factor.

Yes, McNeal played a more explosive role with the stronger-armed Parr behind center. But in Driskel’s first start, a loss at Buffalo, McNeal set a career high with seven catches. It is true that where Parr would look downfield for McNeal, against Buffalo the 6-foot-2, 220-pound wide out caught most of his passes at or behind the line of scrimmage. Even with the seven catches, McNeal still managed only 37 receiving yards.

The biggest difference from the beginning of the season is that FAU’s offense now relies much more heavily on the ground game.

And when the Owls do throw the ball, they are making a greater effort to incorporate the tight ends and running backs into the passing game.

Against North Texas, Harrison Bryant’s seven catches allowed him to surpass McNeal for the team lead in receptions.

Kiffin pointed out that FAU did try to get McNeal loose downfield with a double move on Saturday, but the play failed to connect.

“The beginning of the year probably 90 percent of our passes were going to receivers,” Kiffin said. “Now you see it more to the tight ends. You saw a screen to (running back Devin Singletary) for 40 yards last week. The plays have got to come from somewhere, so those are coming off the receiver numbers.” 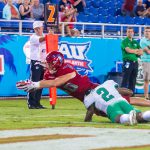 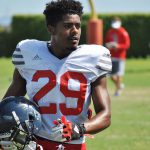