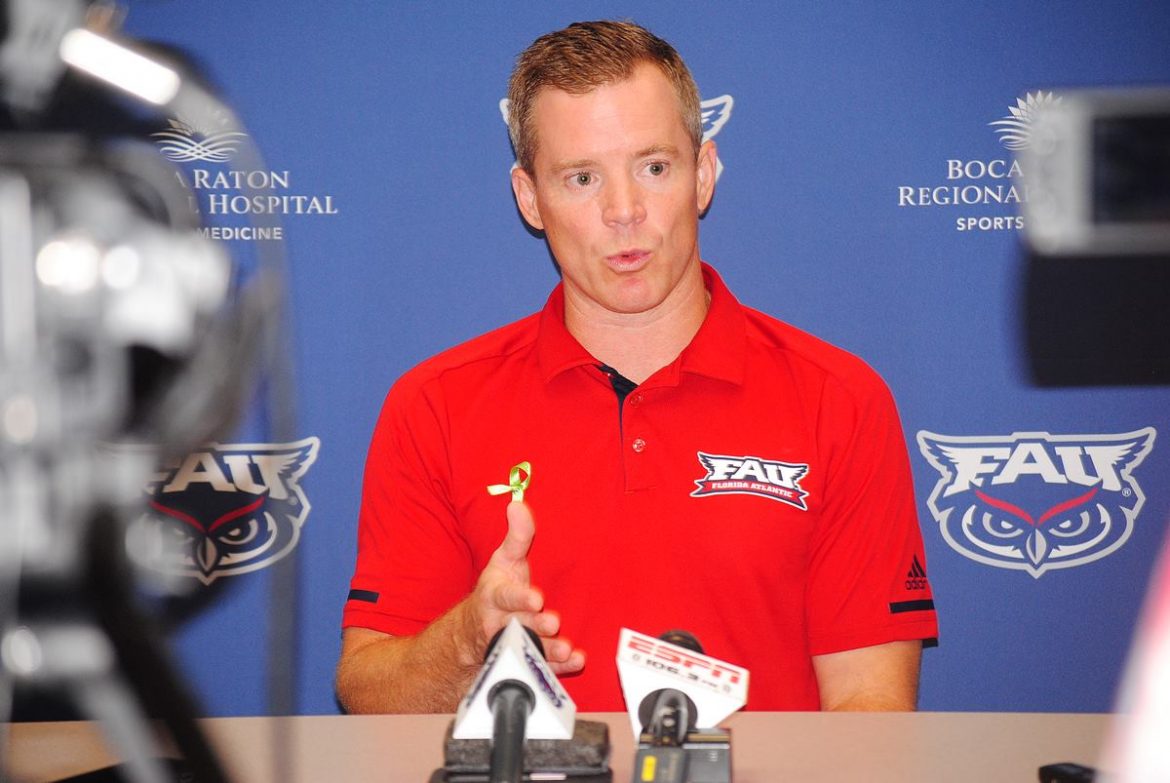 C-USA’s preseason coaches poll predicted FAU will finish No. 12 in the 14-team league, the conference announced on Thursday.

It’s difficult to blame C-USA coaches for not knowing what to make of FAU this season. The Owls only return one starter, Jailyn Ingram, and three players overall from a team that went 12-19 last season.

No FAU players were selected to the preseason All-Conference team.

May, who replaced the fired Michael Curry in March, reshaped the roster with a blend of graduate transfers, junior college transfers and freshmen.

Unlike last year’s version of the Owls, which featured a plodding, largely ineffective offense, May’s promising an FAU squad that’s more athletic and looks to push the tempo.

FAU averaged fewer than 10 wins per season during Curry’s four-year tenure. The Owls have never won more than six games in C-USA play.

Conference USA’s 2019 basketball tournament will begin on March 13 in Frisco, Tex., with the top 12 teams in the conference qualifying. 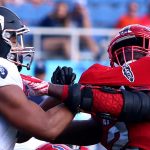 Talk and be Herd