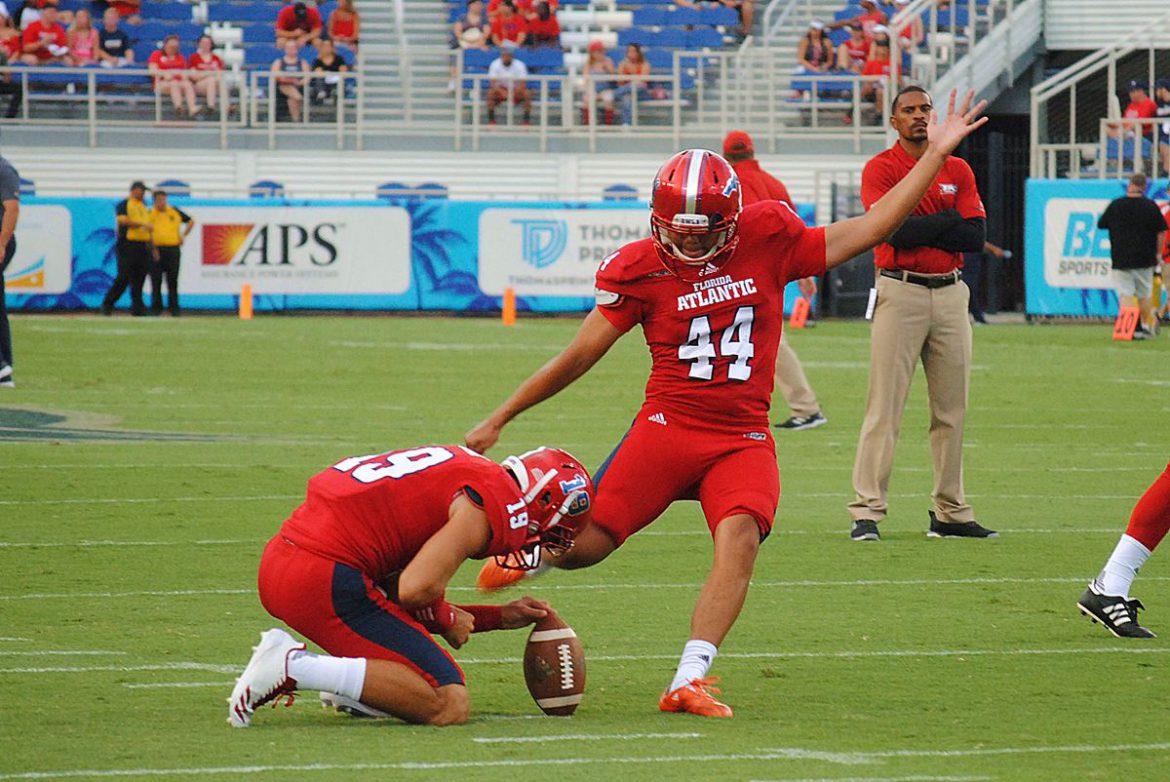 BOCA RATON – To those concerned about FAU’s kicking failures during the first half of the season, kicker Vladi Rivas has a message: Patience, please.

“We’re rookies right now,” Rivas said. “You’ve got to give us some time. Probably next year we’re going to be a great unit. No doubt about it.”

Rivas is redshirt freshman while punter Sebastian Riella is a true freshman. Both are walk-ons and have struggled throughout the first six games.

Rivas attributes his issues to a groin strain suffered while attempting to win the starting kicker job in fall camp.

“I wanted to win the job so I just started kicking and kicking, trying to get better and I just got worse on my groin,” Rivas said.

Rivas made four of his five attempts, with a long of 44 yards, thus far. He’s already missed two extra points.

The injury sapped at least 10 yards off his normal range of 55 yards, Rivas estimates. The lack of strength was most noticeable on the missed field goal attempt in the season’s third game.

“The Bethune-Cookman game, I wasn’t ready for that 48-yard field goal,” Rivas said. “As you could tell I missed it short but it was really accurate. Right down the middle but I missed it short.”

Riella had punts blocked in both of the first two games. His average of 34.3 yards per punt is among the worst in the nation.

The struggles by Rivas and Riella are a stark contrast to the luxury the Owls enjoyed over the last couple seasons when they relied on place kicker Greg Joseph, now with the Cleveland Browns, and punters Ryan Rickel and Dalton Schomp.

“Greg was a great teammate,” said Rivas. “He taught me a lot so I’m just kicking the way Greg taught me,” Rivas said. “But for Sebastian it’s completely different because he’s actually a real true freshman. He didn’t have Ryan Rickel teach him and it’s really hard for him.”

As a true freshman, team rules prohibit Riella from talking with the media.

Even with the kickers struggling, FAU’s special teams are starting to show signs of improvement, Kerrith Whyte returned a kickoff 100 yards for a touchdown against ODU on Saturday – only the second kickoff return for a TD in program history. The reigning Conference USA Special Teams Player of the Week, Whyte’s average of 31.7 yards per kickoff return is fifth-best nationally.

“Now that I’m healthy, hopefully I can get back on the kickoff unit and get those touch backs for those people so they can rest up,” Rivas said.

Rivas says special teams coach Jaron Fairman still chastises him for over-exertion during practices, but the way Rivas sees it he has to show coach Lane Kiffin and teammates they can trust him on Saturdays. 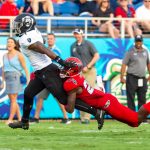 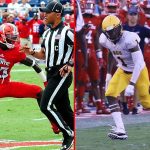 Red is the New Orange