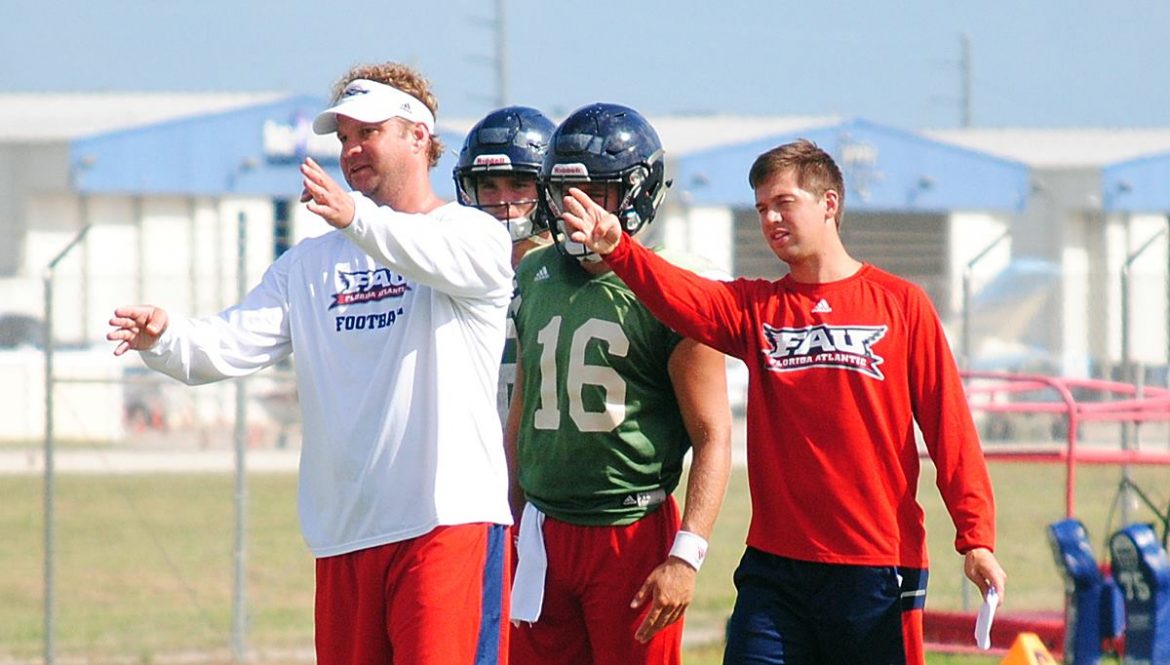 BOCA RATON – FAU football spring practices will include a quarterback who once started a game against Penn St.

Agner began his college career at Kent St., and found himself thrust into the starting role in the opener to his true freshman season because of injuries to quarterbacks ahead of him on the depth chart

The 2016 Penn St. game represented Agner’s lone start. Against the Nittany Lions Agner completed eight of his 15 passes for 64 yards, tossing two interceptions, in a 33-13 loss. Agner injured his leg in that game and never again saw the field for the Flashes.

At Fort Scott last season Agner completed 24 of his 48 pass attempts for 222 yards, throwing two touchdowns against three interceptions, playing only the final three games of the season. If healthy Agner has a chance to compete for playing time.

Considered more of a pro-style quarterback, Agner will add depth to the quarterback position but will have a tough task supplanting incumbent Chris Robison and Indiana transfer Nick Tronti on the depth chart.

Robison threw for 2,540 yards and 12 touchdowns, completing 63 percent of his passes as a redshirt freshman last season.

Rising redshirt freshman quarterback Cordel Littlejohn, a member of FAU’s 2018 signing class, will also be participating in his first spring camp as an Owl.

De’Andre Johnson, last season’s backup to Robison, is in the process of transferring to Texas Southern. The Owls also lost reserve Rafe Peavey to graduation.

Lane Kiffin and the Owls added Greenville (Ala.) quarterback Javion Posey as part of their 2019 signing class. He isn’t expected in Boca Raton until the summer.

FAU has yet to announce a date for the start of spring football or for the Owls annual spring game. 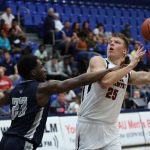