Injuries Mounting
Azeez Al-Shaair's season-ending knee injury proved to be the start of a bad injury week for the Owls that ended with a receiver in the hospital and uncertainty at QB. 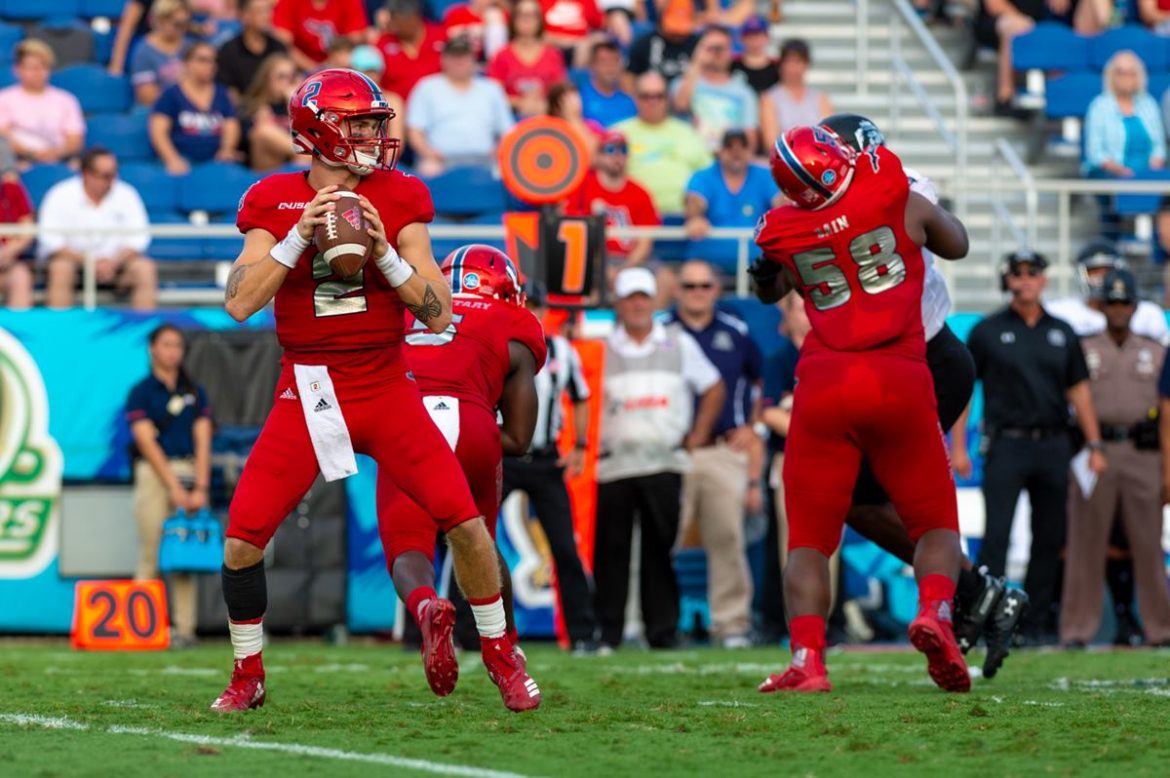 BOCA RATON – Linebacker Azeez Al-Shaair will need surgery to repair an injured ACL and MCL suffered during a practice last week with his former head coach, Charlie Partridge, watching from the sideline.

Partridge, now the defensive line coach at Pitt, was in South Florida this week, a bye week for the Panthers, and attended Tuesday’s practice, FAU coach Lane Kiffin said.

“I told Charlie actually he was bad luck,” Kiffin said, presumably joking. “He actually came, and within the first five minutes he was here Azeez blew out his knee.”

Al-Shaair was trying to track down running back Kerrith Whyte in the flat when his knee gave way without contact. Kiffin confirmed Al-Shaair’s season is over.

“It was a freak deal,” Kiffin said. “You could tell right away it was severe.”

Al-Shaair’s injury proved to be only the start of what would be a painful week for the Owls.

Punt returner Dante Cousart couldn’t make the trip home with the Owls following their 31-7 loss at Marshall because of a broken leg incurred during a third-quarter punt return.

Cousart underwent surgery on Sunday. It is unclear when he will return to South Florida.

“Tough deal for him,” Kiffin said.

Quarterback Chris Robison finished the game on the sidelines with an ankle injury and was wearing a walking boot afterward.

If Robison can’t go this week – Kiffin gave his standard “Hopefully he’ll play” response to a question about availability – either De’Andre Johnson or Rafe Peavey is likely to get the start.

Both played against Marshall, but neither moved the team offensively. Kiffin said he’s yet to see true separation between Johnson and Peavey for the backup role.

One of Robison’s primary weapons, wide receiver Jovon Durante, injured an ankle and didn’t return to the game. He caught seven passes for 114 yards prior to the injury.

Defensively, safety Jalen Young exited with a knee injury. He missed the Bethune-Cookman game earlier this year after injuring a knee against Air Force. Defensive tackle Marcel Southall didn’t finish the game because of an undisclosed injury. Kiffin did not address the apparent injury suffered by linebacker Akileis Leroy.

The loss to Marshall effectively ended FAU’s chances of repeating as Conference USA champs. With injuries mounting, the Owls are looking less and less like their former champion selves.

Injuries Mounting
Azeez Al-Shaair's season-ending knee injury proved to be the start of a bad injury week for the Owls that ended with a receiver in the hospital and uncertainty at QB.
was last modified: October 21st, 2018 by Chuck King
0 comment
1
Facebook Twitter Google + Pinterest 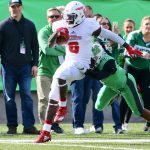 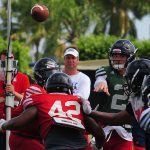