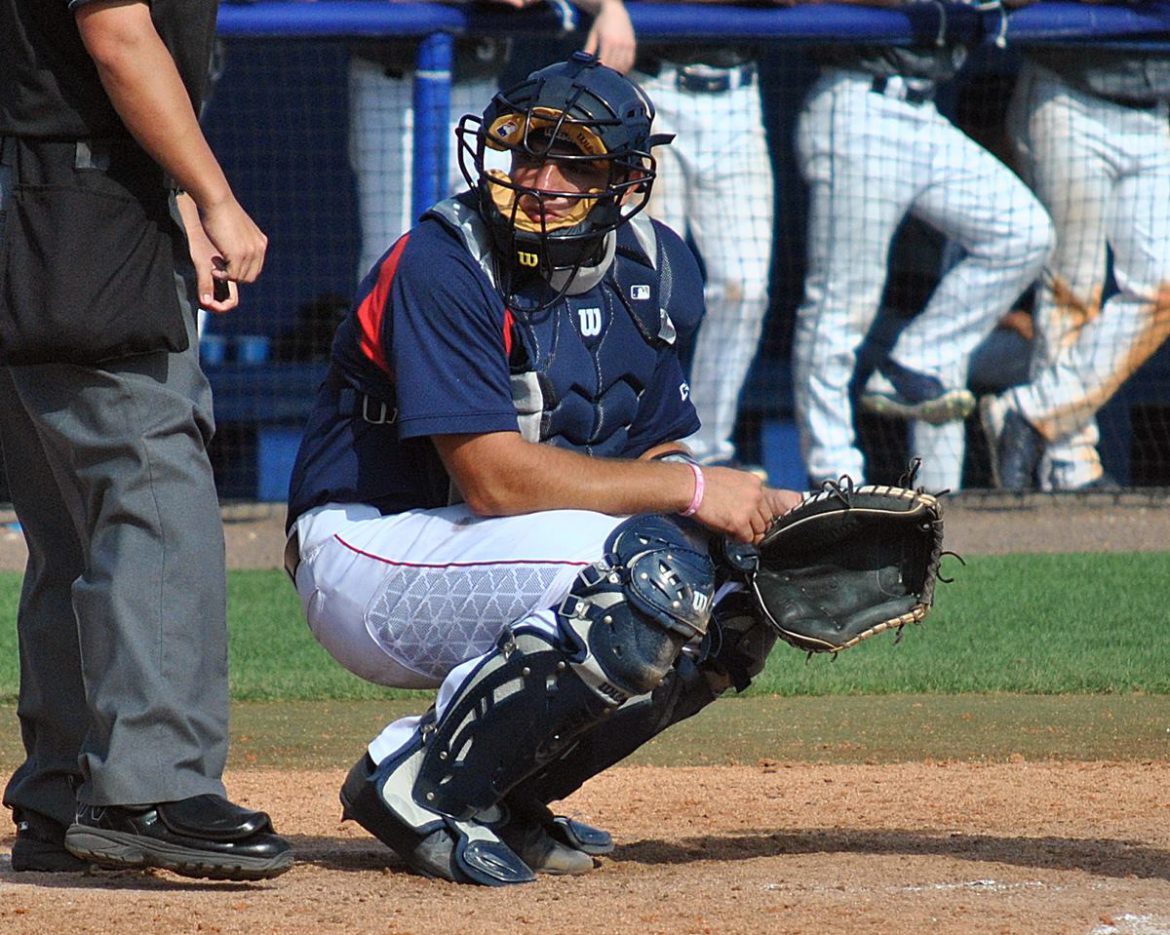 The St. Louis Cardinals selected Pages in the sixth round, with overall pick number 185 of the MLB Draft on Wednesday.

Pages said prior to the start of the draft that if were drafted this highly he intended to forego his senior season and sign a professional contract. If he does sign with the Cardinals he’ll join an organization that includes former FAU pitcher Austin Gomber, currently at Class AAA Memphis.

A career .295 hitter who belted 14 home runs over his first three seasons, Pages hit .310 with six homers and 43 RBI this season while batting in the middle of an FAU lineup that led Conference USA in most important statistical categories.

But Pages, like Molina, is better known for his defensive prowess behind the plate.

“It’s just been a dream of mine to be like him,” Pages said of Molina.

Conference USA’s Defensive Player of the Year, Pages’ fielding percentage exceeded .991 percent in each of his last two seasons.

Owning an accurate cannon behind the plate, Pages threw out 41 percent of would-be base stealers (17 of 41) during his final year. He also picked off three runners.

FAU coach John McCormack placed so much trust in Pages’ rapport with the Owls’ pitching staff and his knowledge of the game that over the final half of the season the coach frequently allowed his catcher to call his own pitches.

“His ability to steal strikes here and there is amazing and we all know he can really throw,” McCormack said. “Offensively, I think it’s been a good year. I thought he would hit more home runs.”

McCormack expects Pages’ power to develop over the coming years.

Pages is expected to be the first of several Owls drafted this year.

Pitcher Mike Ruff and center fielder Eric Rivera could both be selected before Tuesday’s drafting concludes at the end of Round 10.

Possessing a talented arm but often lacking control, Ruff posted a 6-5 record with a 5.80 record as a senior. His best outing of the year came in the C-USA tournament, allowing only one run on three hits while striking out 11 in 7 1/3 innings against Western Kentucky. For the season, Ruff struck out 98 batters in 85 1/3 innings.

A smooth fielder capable of playing all three outfield positions and potentially some infield, Rivera hit .332 as the Owls’ lead-off man this season, belting six homers and scoring 59 runs. He struck out only 22 times in 262 at-bats.

The MLB draft concludes on Wednesday with rounds 11 through 40. Second baseman Francisco Urbaez, right fielder Bobby Morgensen, and pitchers Blake Sanderson and Vince Coletti could all be final day selections.

In The Cards
FAU cacher Pedro Pages selected by the St. Louis Cardinals in the sixth round of the MLB draft.
was last modified: June 4th, 2019 by Chuck King
0 comment
1
Facebook Twitter Google + Pinterest 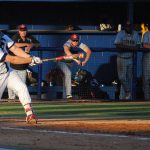 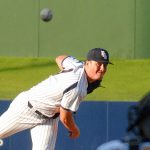