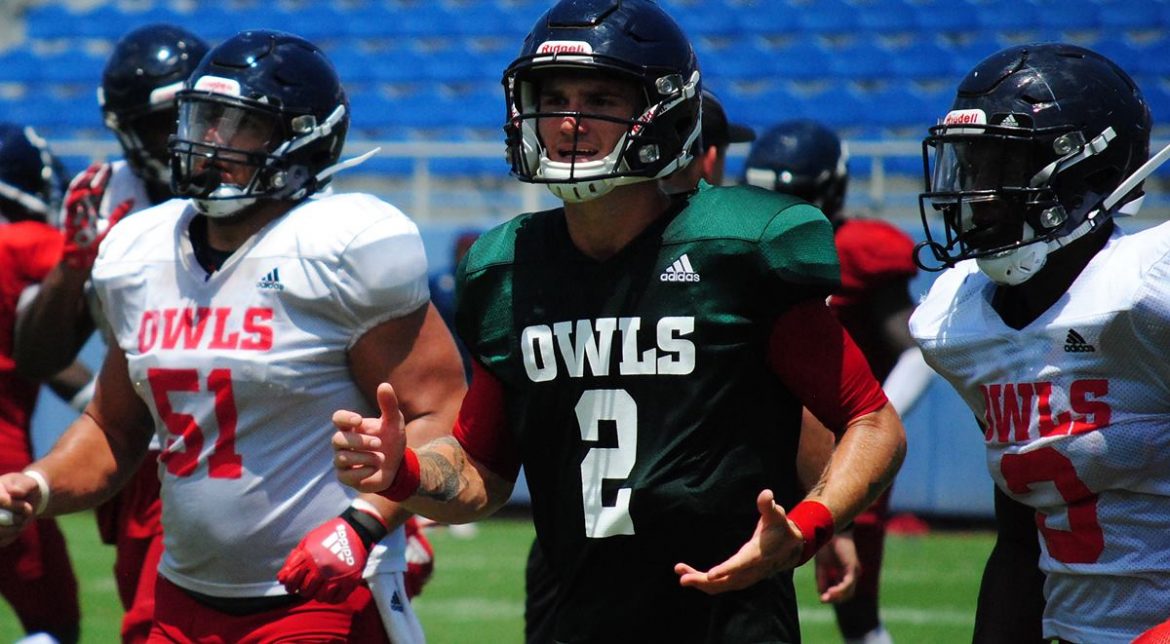 Going Mental
FAU QB Chris Robison made some good throws at Ohio St., especially in the second half, but he and Lane Kiffin want to growth in the mental aspect of his game.
was last modified: September 3rd, 2019 by Chuck King
0 comment
0
Facebook Twitter Google + Pinterest 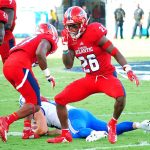