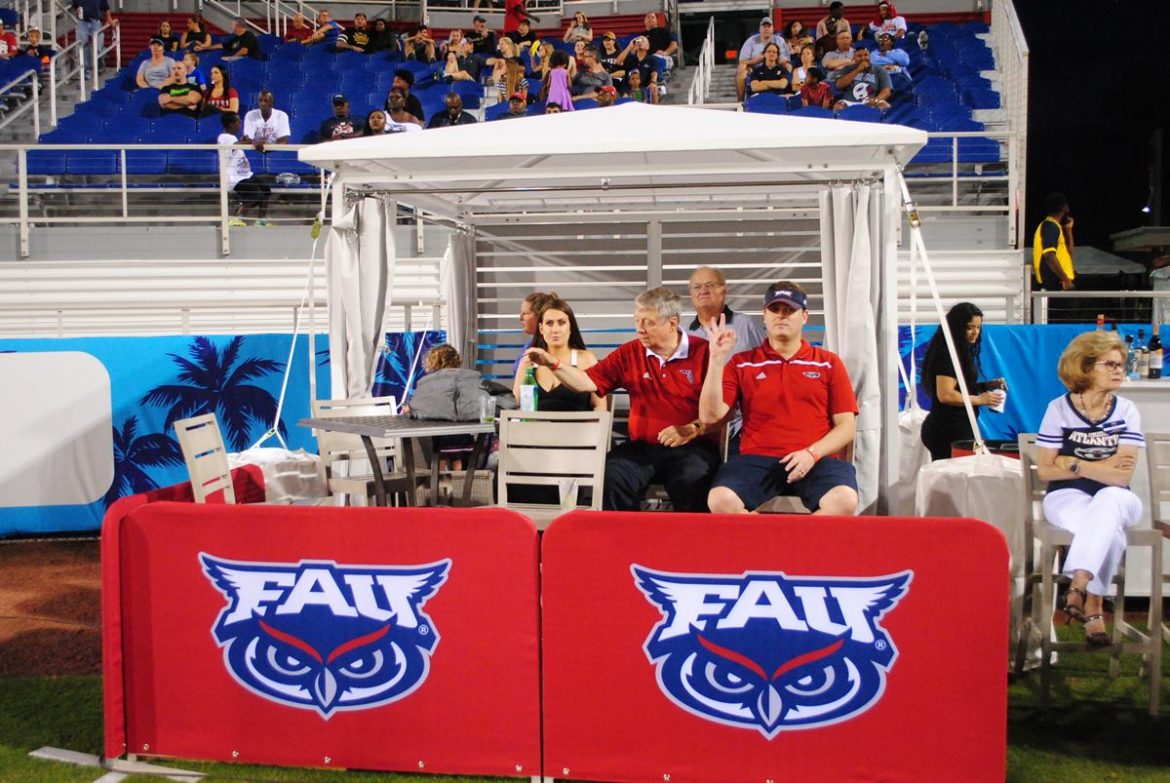 BOCA RATON – FAU fans who want the experience of watching the Owls from a suite but find the sky boxes too far away from the action are about to have a new option.

Beginning next season FAU will offer Paradise Cabanas, tents located on the field beyond the end zone, where fans can watch Lane Kiffin and the Owls from ground level.

“You’re on the field,” FAU athletic director Brian White said. “You get the perspective, and the smells, and the noise, and the feeling like you get on the sideline. You get that experience, but you also get the premium experience of having a cooler with whatever you need, having premium food availability, [and] having nice cushy seats.”

FAU debuted the model version of the Paradise Cabanas during the Owls Nov. 10 victory over Western Kentucky.

Next season the Owls intend to have eight cabanas stretching from sideline to sideline in the south end zone, underneath the video board.

“We are excited about them,” White said. “For us, we’re always looking at new ways to, one, improve the fan experience and, two, new ways to generate revenue. Our goal is that this could do both.”

The Paradise Cabanas, which accommodate between eight and 12 fans each, will sell for $12,500 per season.

They will have some form of bar service and fans in the cabana will be able to order from a predetermined menu.

The Paradise Cabanas are priced in the middle of those two options.

“Our goal is just to provide premium opportunities that are different for different interests,” White said.

“I was curious to look at them because I knew we were thinking about doing them,” White said.

One potential drawback for the Paradise Cabanas is that, when implemented, they will block the view of the handicapped seating section in the south end zone. White said the Owls plan to upgrade ticket holders who have seats in that section.

The singular Paradise Cabana will be on display once again on Saturday when FAU closes its regular season against Charlotte.

Approximately a dozen potential buyers have already toured the cabana. More are expected to take a tour on Saturday.

“We feel like we are going to sell them out for the season,” White said. 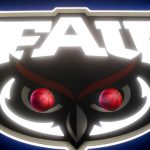