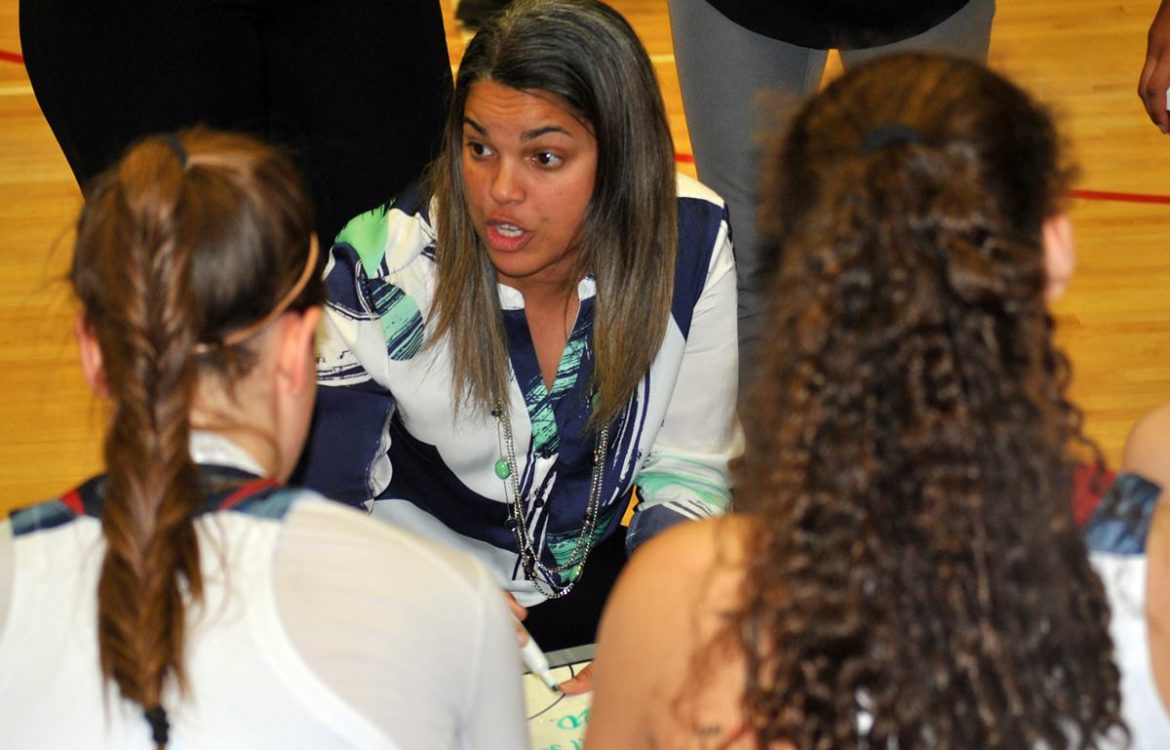 FAU is looking for a new women’s basketball coach.

The Owls fired Kellie Lewis-Jay on Monday, two days after they completed a 4-25 season.

FAU lost its final 19 games of the season and failed to win any of its Conference USA games. The Owls last won on Dec. 16, defeating Jackson St. 67-58 and did not in a road game all season.

“Kellie, her staff and her teams have represented Florida Atlantic University exceptionally well in the classroom and in the community,” FAU athletic director Pat Chun said in a statement released by the school. “We thank her for her five years of service leading our women’s basketball program.”

The Owls were 73-103 during Lewis-Jay’s tenure, which was plagued by player and assistant coaching defections. 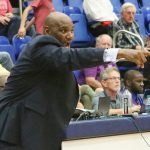