What Have We Here?
Are the 2019 FAU football Owls more like the 2017 C-USA champions or the 2018 under-achievers? At this point, even Lane Kiffin isn't certain. 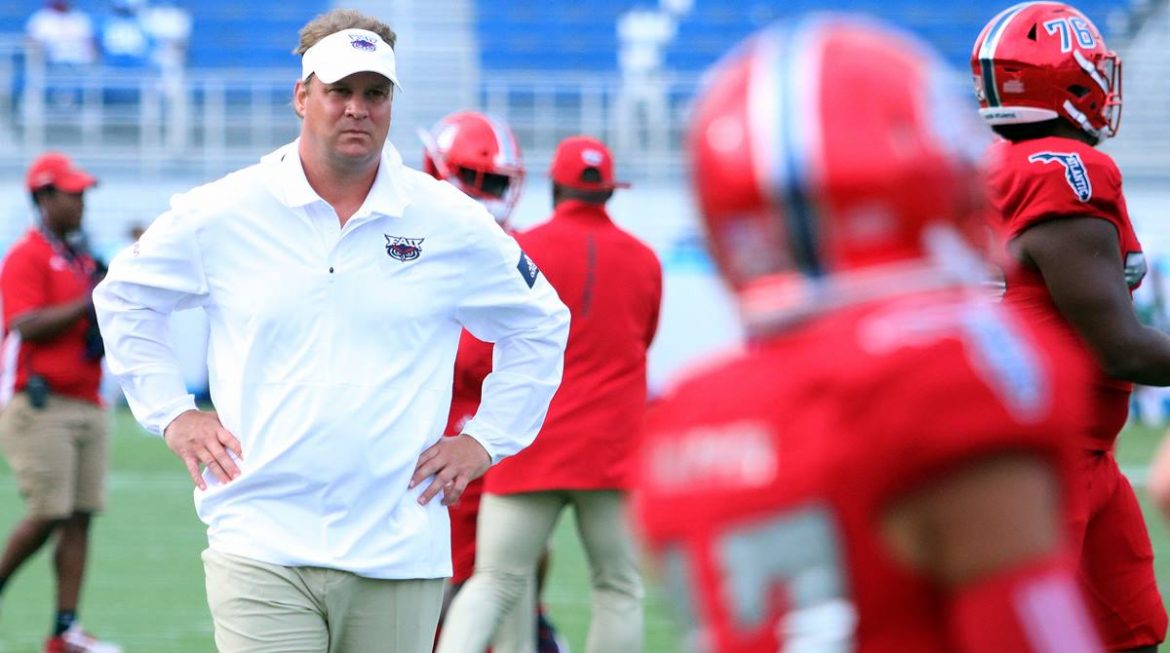 Four games into the season, Kiffin doesn’t have a feel for whether this year’s version of the Owls is closer to the 2017 group that won Conference USA or last year’s squad that fell flat upon entering C-USA play.

The Owls enter Saturday’s game at Charlotte with a 2-2 record – same as at this point last season – and sporting a two-game winning streak. At that time FAU appeared better positioned than in 2017 to make a run at the C-USA title.

By contrast, FAU entered C-USA play in 2017 with a 1-3 record, coming off a quarterback change and bad loss at Buffalo.

“Obviously I hope it’s like the first year,” said Kiffin, referring to 2017. “It’s hard to figure out. You can sit and make cases both ways. You can say we didn’t play as well as we wanted to last week versus a sub-par team and didn’t play as well in the second week as we did last year. I don’t think you can figure that out.”

The improved play of redshirt sophomore Chris Robison has the Owls’ passing offense moving on all cylinders, which pleases Kiffin.

But Kiffin expected this offense to be predicated on a strong running game – a ground attack that has yet to materialize.

Missing former Alabama ball carrier BJ Emmons, out for the year with an ankle injury, and awaiting the return of speedster Malcom Davidson from a hamstring injury incurred during the season’s second week, FAU’s 103.0 ground yards per game ranks No. 118 nationally out of 130 teams.

“No clue about our run game,” Kiffin said. “Is that just because we haven’t hit a few (big runs) and are really close and are going to be good or are we going to have to be a passing team?”

Charlotte, also 2-2 with wins over UMass and Gardner-Webb to go with losses to Appalachian St. and, last week, No. 1 Clemson, ranks No. 109 nationally against the run, allowing 201.3 yards per game,.

“They’re much improved from a year ago already, so we’re going to have to be a much improved team to go up and win,” Kiffin said. 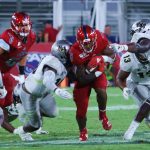