Game On
FAU and Charlotte will play on Sunday at Howard Schnellenberger Field. 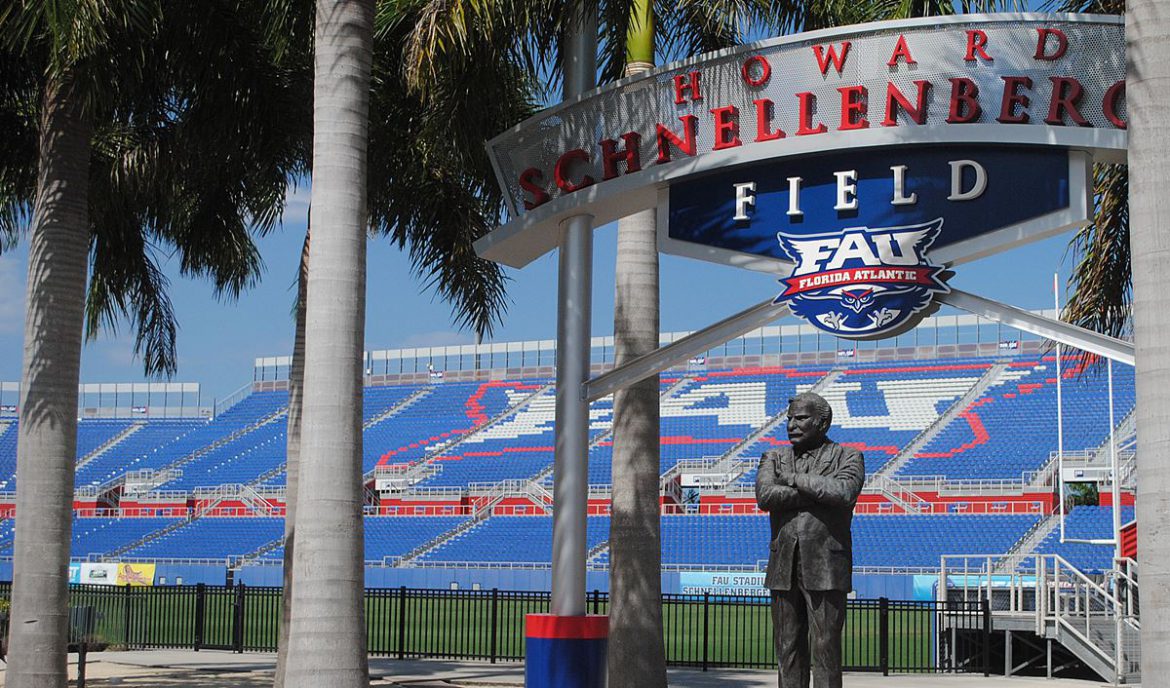 It’s every college football player’s goal to play on Sundays. FAU and Charlotte teammates will get the chance earlier than they expected.

FAU announced on Friday that its football game with Charlotte, originally scheduled for Saturday, will be played on Sunday. The announced kickoff time of noon will put the game in direct competition with the NFL games that college players hope to some day play in.

Admission is free. Fans already holding tickets for that game can contact the FAU ticket office for a free ticket to an upcoming game. Gates open at 10:30 a.m.

Hurricane Matthew forced the postponement of the Saturday’s scheduled game. The storm didn’t have much of an impact on the Boca Raton area and Howard Schnellenberger Field emerged largely unscathed.

After ensuring the stadium was in good condition, FAU officials spent much of the morning checking on the availability of other needed resources – security details, parking, officials – and ensuring that the 49ers would be able to fly into the area.

FAU’s football team evacuated to Tampa on Wednesday, practicing at USF’s facilities on Thursday. The Owls expect to be back in Boca Raton by Friday night.

Charlotte and FAU enter Sunday’s contest with matching 1-4 records. Both are 0-1 in Conference USA play.

Sunday’s women’s soccer and volleyball matches will be played as originally scheduled. 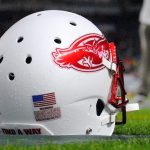 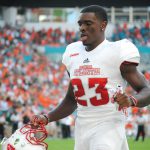