Offensive Newcomer
Of The Year
One FAU newcomer stood out above the rest and provided a reason for FAU fans to smile about the future. 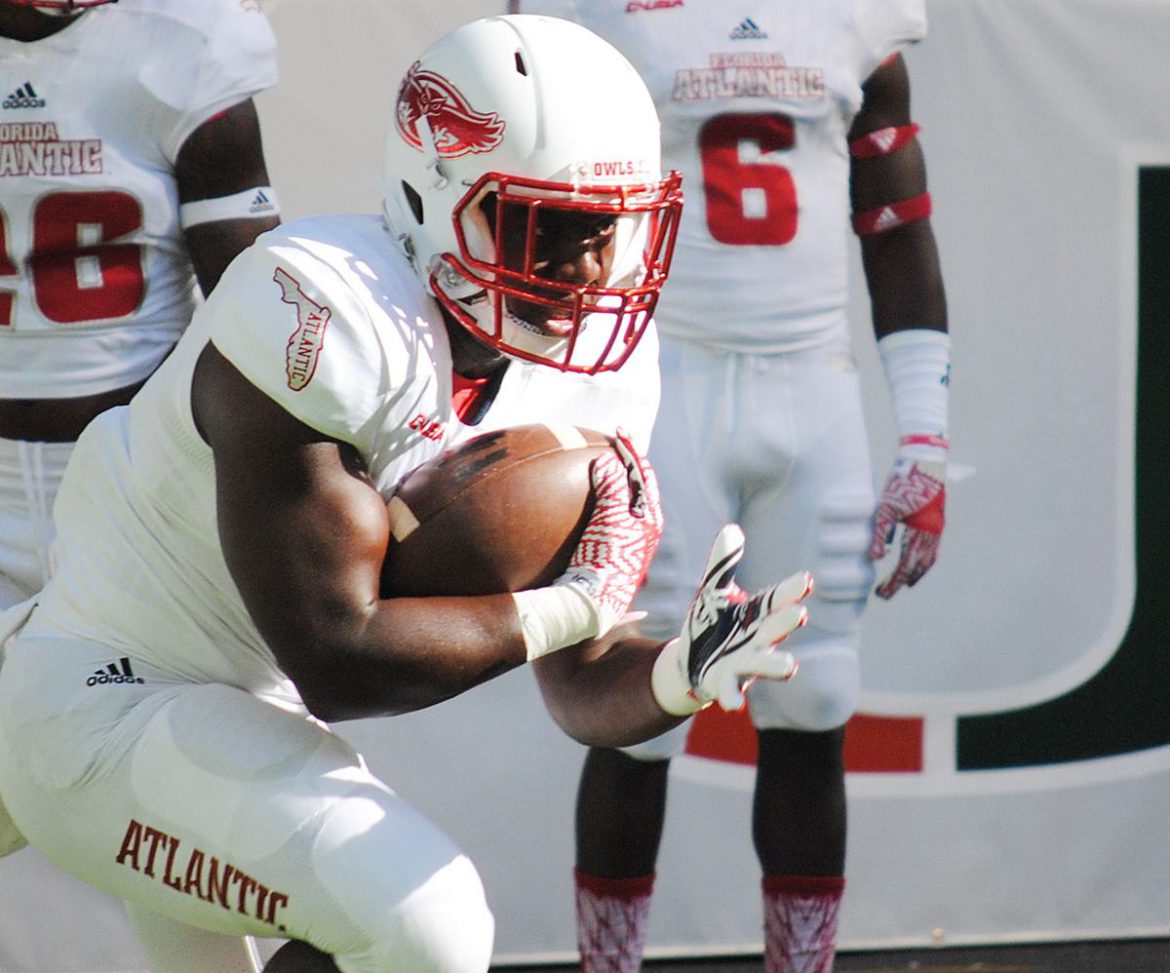 BOCA RATON – Following a brief break to celebrate the new year, the OwlAccess.com season-ending football superlatives return with our examination of the offensive newcomer of the year. True freshmen, redshirt freshmen and transfers can be considered for this award. Joining our Chuck King and Jake Elman in offering their superlatives are three colleagues from ESPN West Palm: FAU play-by-play man Ken LaVicka, analyst Kris Bartels and producer (and host of OwlTalk) Brian Rowitz.

Ken LaVicka (ESPN West Palm): Devin Singletary. I mean…is there any other option? Singletary set the school’s single-game rushing mark at Rice and nearly caught Howell in the race for the single-season rushing TD record. Small but barrel-ish, Singletary may be able to challenge for Alfred Morris’ career rushing peak at FAU if he stays healthy.

Brian Rowitz (ESPN West Palm): Devin Singletary. Motor showed all season long that it really didn’t matter who was blocking for him. He was going to hit the hole and pick up big chunks of yardage. His 200-plus yard performance against Rice took over the FAU record books and might only be challenged by his future games over the next few years. He was one of the brightest spots on the team all season long.

Kris Bartels (ESPN West Palm): I think this is obvious as anyone who takes a look at the FAU stats for this season will see who the standout player was. Not only is Devin Singletary the Offensive MVP for me, he is also the “Newcomer of the Year” on offense. With 15 fewer carries than Buddy Howell, Singletary gained almost 200 more yards and scored 12 rushing touchdowns. Singletary also was the second leading receiver for the Owls as he had 26 receptions. As the year went on, the offense was carried by Singletary. We get three more years of this? Sign me up.

Chuck King (OwlAccess.com): FAU received important contributions along the offensive line from redshirt freshmen Tarrick Thomas, Bryan Beck and Jack Breshears, but all of three saw their season cut short by injuries. Freshmen wide receiver Pico Harrison made one of the plays of the year with his 85-yard deflection-turned-touchdown catch. True freshman wide out John Mitchell scored the first touchdown of his career. But Motor Singletary runs away with this award – pretty much literally – for the same reasons everyone else stated.

Jake Elman (OwlAccess.com): Motor Singletary, for everything said above.

Offensive Newcomer
Of The Year
One FAU newcomer stood out above the rest and provided a reason for FAU fans to smile about the future.
was last modified: January 13th, 2017 by FauOwlAccess
0 comment
0
Facebook Twitter Google + Pinterest 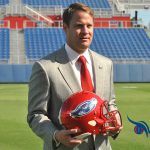 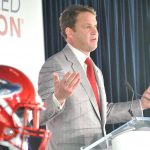