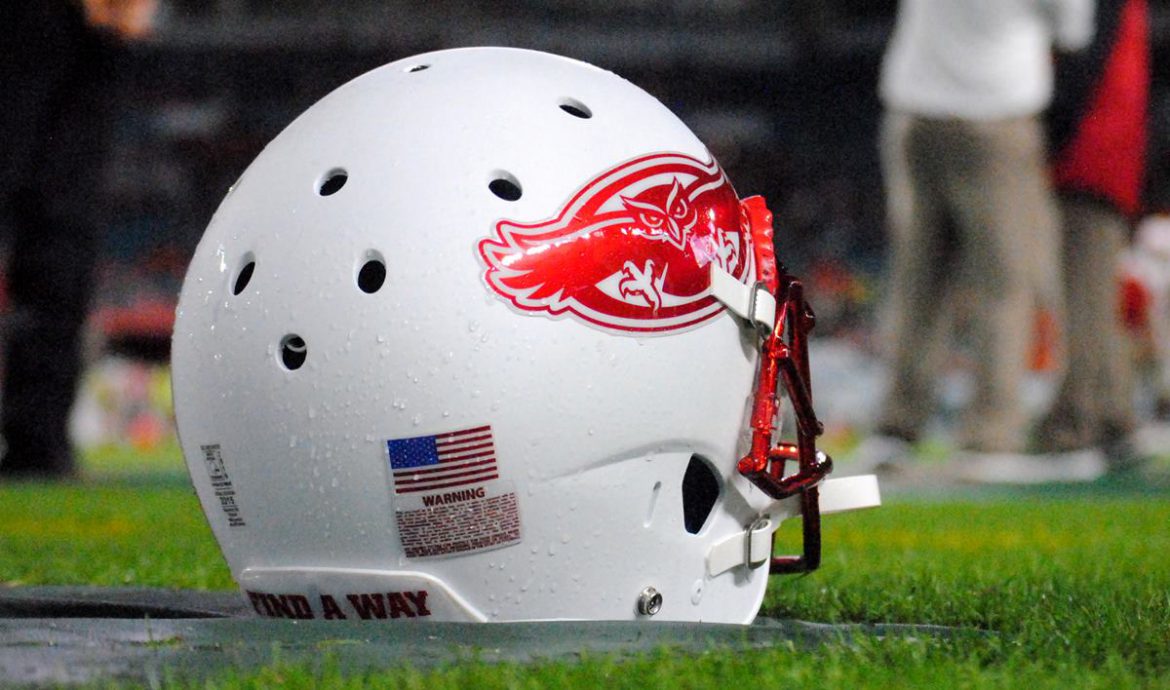 On Thursday morning FAU announced the indefinite postponement of its football game against Charlotte, originally scheduled to kickoff at 3:30 p.m. on Saturday, as the region prepares for the impact of Hurricane Matthew.

The Owls had hoped to hold off on making a decision on Friday, but the storm continued to strengthen throughout Wednesday night and into Thursday morning, and the forecast track moved closer to Palm Beach County.

The earliest the game could be played is Sunday at noon.

“Our thoughts and prayers are with everyone who is in the path of Hurricane Matthew,” FAU athletic director Pat Chun said in a release issued by the school. “Supporting our community, state and region is the current focus of FAU Athletics. We thank our friends at Charlotte for their understanding and assistance.”

The FAU football team relocated to Tampa following Wednesday morning’s practice. The Owls plan to practice at USF on Thursday and Friday, and perhaps Saturday, in preparation for a game against Charlotte.

Should the FAU vs. Charlotte game be postponed past this weekend, there is no clear make-up date on the schedule. 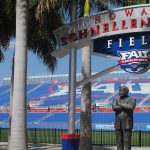