Payton’s Place
The stat sheet may not show it, but point guard Payton Hulsey is FAU's most valuable player thus far. 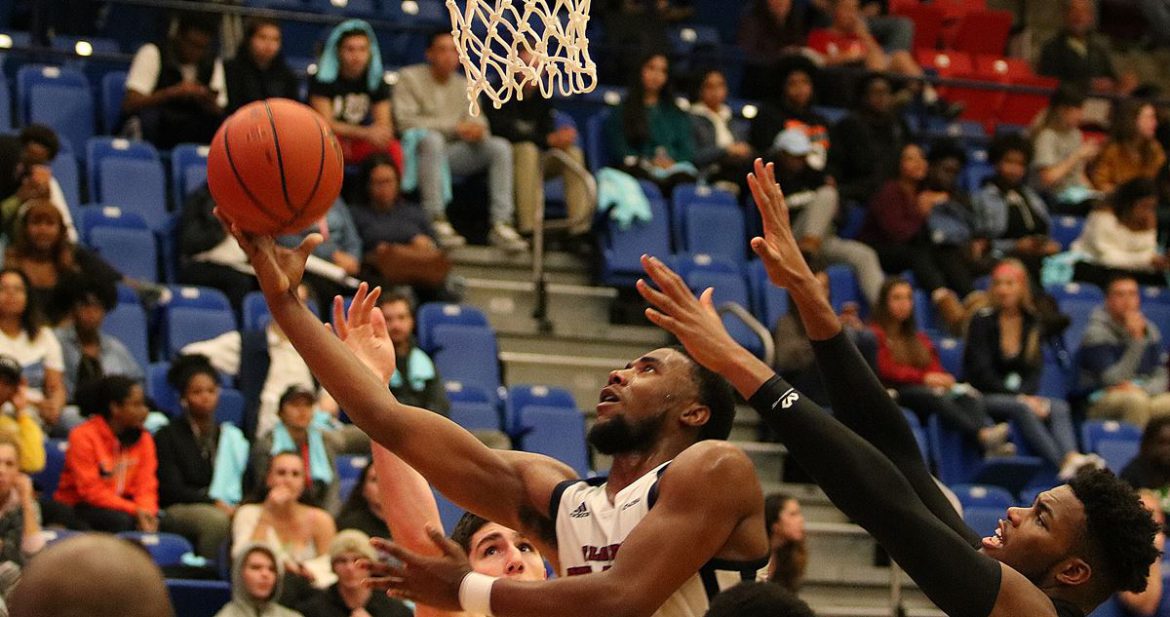 BOCA RATON – It’s no coincidence that FAU elevated its play once point guard Payton Hulsey returned from his ankle injury.

Without Hulsey, the Owls are a different basketball team. The defense isn’t as sharp, and they aren’t as successful moving the ball around. Hulsey injured his ankle early against Arkansas St. FAU lost that game, and their next three without Hulsey.

Since his return, the Owls are 3-3, with all three losses coming against teams atop Conference USA.

A reserve prior to the injury, Curry elevated Hulsey to the starting unit for his second game back from injury.

“When Payton is out, it changes the whole dynamics of our team,” Curry said.

Not a true scorer, Hulsey’s ability to run the Owls’ offense and skill on the defensive end – Curry said he feels comfortable putting Hulsey on guards or forwards – set him apart. While he only averages 6.1 points per game, he also contributes 2.9 assists and 3.8 rebounds per game.

Hulsey, 6’5 215 pounds, gives him a size advantage against most guards. With his size and height, he can also cover some of the bigger guys if need be.

“I don’t really care about scoring and all the big accolades,” Hulsey said. “I just do whatever it takes to win, if it’s rebounding, playing defense, it’s what I do best.”

Curry compared Hulsey to a young Scotty Pippen in the sense that he’s the defensive player that allows Michael Jordan to score.

A senior, Hulsey transferred from College of Charleston before the start of the season for his final year of basketball. Hulsey was Colonial Athletic Association All-Defensive Team performer at Charleston, before he became the force not to be reckoned with at FAU.

The secret for the Owls’ success in the second half of the season is simple. 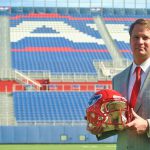