Opposition Research: C-USA Championship
FAU is already familiar with North Texas, having destroyed the Mean Green in October. How has UNT changed since then? We've got the answer. 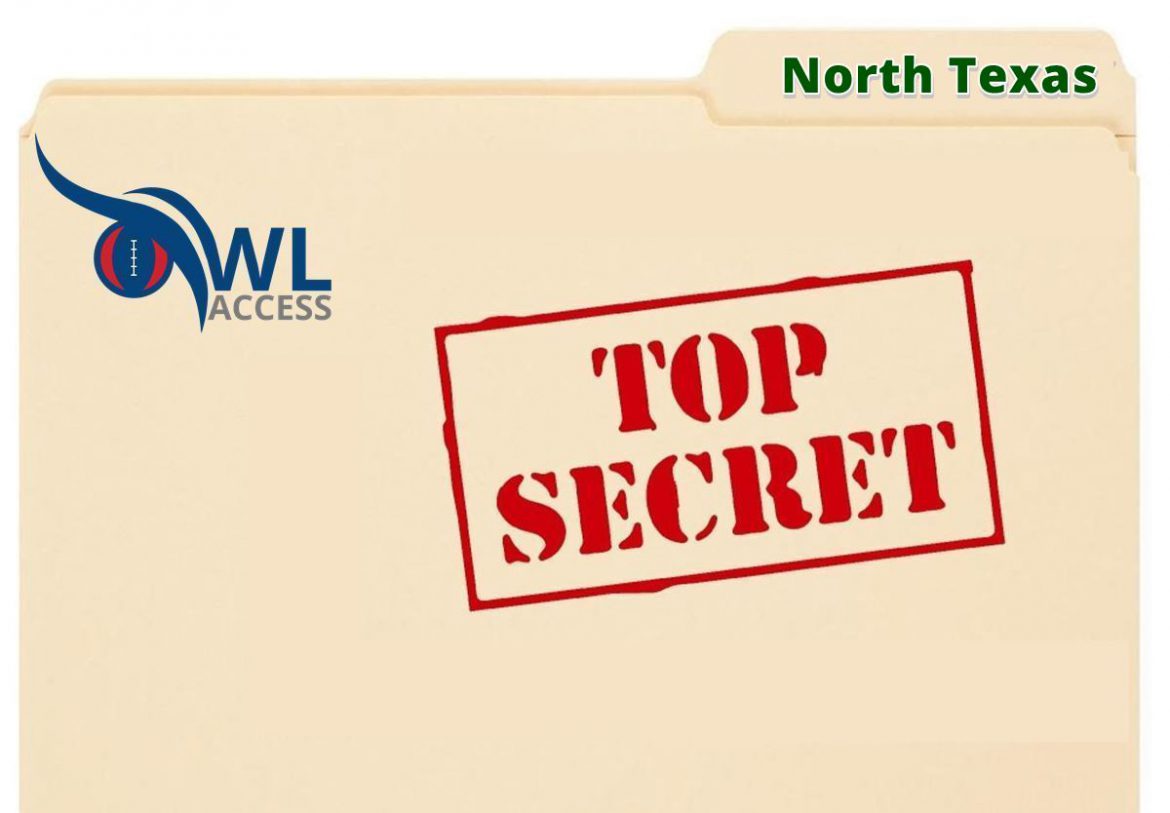 A rematch from Oct. 21, the second meeting between FAU and North Texas has a bit more meaning.

Saturday’s championship game will be a bit different for FAU than the first meeting. UNT starting running back Jeffrey Wilson has been ruled out of the title game after suffering an foot injury two weeks ago against Army.

FAU has to face his replacement, Nic Smith, who saw some action against FAU the first time but can make his mark this game.

Another player who is questionable for UNT is receiver Jalen Guyton. He left the Army game with a concussion, but if he plays on Saturday Guyton will need t account for him.

Lane Kiffin doesn’t recall ever playing a team twice in a season. Does a second meeting make it easier to prepare?

“The only thing that makes it easier is you have a head start,” FAU coach Lane Kiffin said. “(Sunday), when you get in here, you’re not spending the whole day trying to figure (North Texas) out because you do have scouting reports from playing them before. Now you’ve got to see over the last five games, have they changed? They’ve been playing great since our game. They’ve won every game. There’s a reason they are a championship team.”

NORTH TEXAS OFFENSE
Even without Guyton and Wilson, the Mean Green offense still runs the same spread formation. The Mean Green boast the second-best offense in Conference USA, behind only FAU. If the Mean Green get out to an early start look for them to give Smith the ball a bunch. If FAU jumps out early they will leave the ball in Fine’s hand.

NORTH TEXAS DEFENSE
North Texas runs a 3-4 defense but last time they played FAU, they had a hard time stopping the Owls. Singletary was able to rush for three touchdowns and Driskel threw for a season high 357 yards and two scores. The UNT defense ranks No. 84 in the nation in total defense giving up 414 yards per game. Last time they played, FAU put up 804 total yards against them.

Opposition Research: C-USA Championship
FAU is already familiar with North Texas, having destroyed the Mean Green in October. How has UNT changed since then? We've got the answer.
was last modified: December 1st, 2017 by Matt Wilson
0 comment
0
Facebook Twitter Google + Pinterest 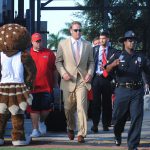