Smoked
An FAU offensive lineman is removed from the team following a traffic stop that yielded marijuana. 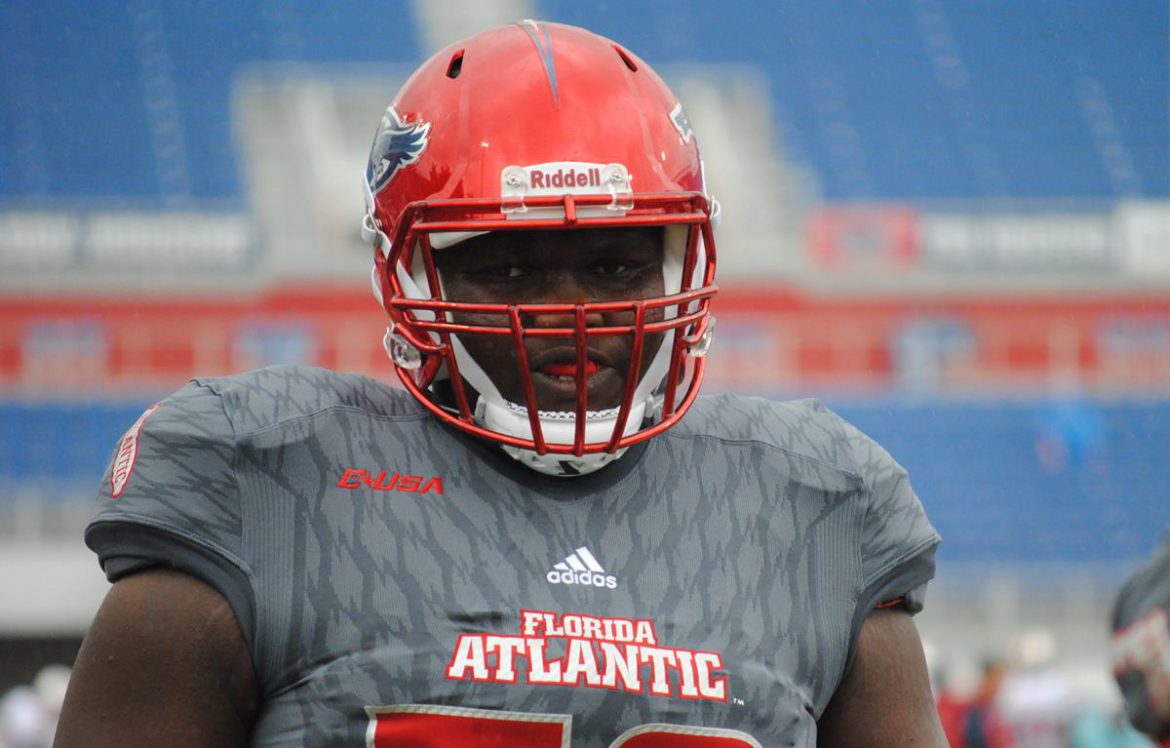 OwlAccess.com has learned that FAU kicked guard Siffo Pierre off the team following a campus traffic stop during which the police found marijuana.

The Owls are also likely to pursue a medical exemption for Byers Hickmon which, if granted by the NCAA, would end his college football career.

According to the police report, Pierre was traveling at 44 MPH on a campus road where the speed limit is 25. The officer who stopped Pierre wrote that he could “smell the odor of marijuana coming from inside the vehicle.”

A search of the car yielded 7.2 grams of marijuana.

In lieu of arrest, the officer elected to refer Pierre to the FAU Dean of Students for disciplinary action. She noted that Pierre was “cooperative during the investigation.”

A source told OwlAccess.com that Pierre had previous disciplinary issues. He was removed from the team prior to the hiring of new head coach Lane Kiffin.

Pierre, a redshirt sophomore, only saw limited action this season despite all the injuries incurred by the offensive line.

Hickmon played sparsely in 2015 as a redshirt freshman. He did not see the field in 2016.

After missing all of fall camp to deal with an undisclosed health issue that wasn’t related to football, Hickmon returned to the team early in the season but was unavailable most of the season.

During the season then-offensive coordinator Travis Trickett referred to Hickmon as an NFL caliber talent. A medical exemption would allow Hickmon to keep his FAU scholarship but it would not count against FAU’s NCAA-mandated maximum of 85.

FAU’s offensive line was decimated by injuries in 2016. The Owls lost tackle Reggie Bain prior to the season when he broke a hip in a motor scooter accident. Bain redshirted this past season and the Owls may have to apply for a second medical redshirt for the 2017 season.

Parfitt has exhausted his eligibility, as has center Dillon DeBoer, who played every offensive snap for FAU this past season. 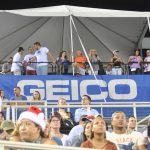