Target Acquired
Lane Kiffin says there's a place in college football for the targeting rule that prompted the ejection of Steven Leggett for an unintentional helmet-to-helmet hit. 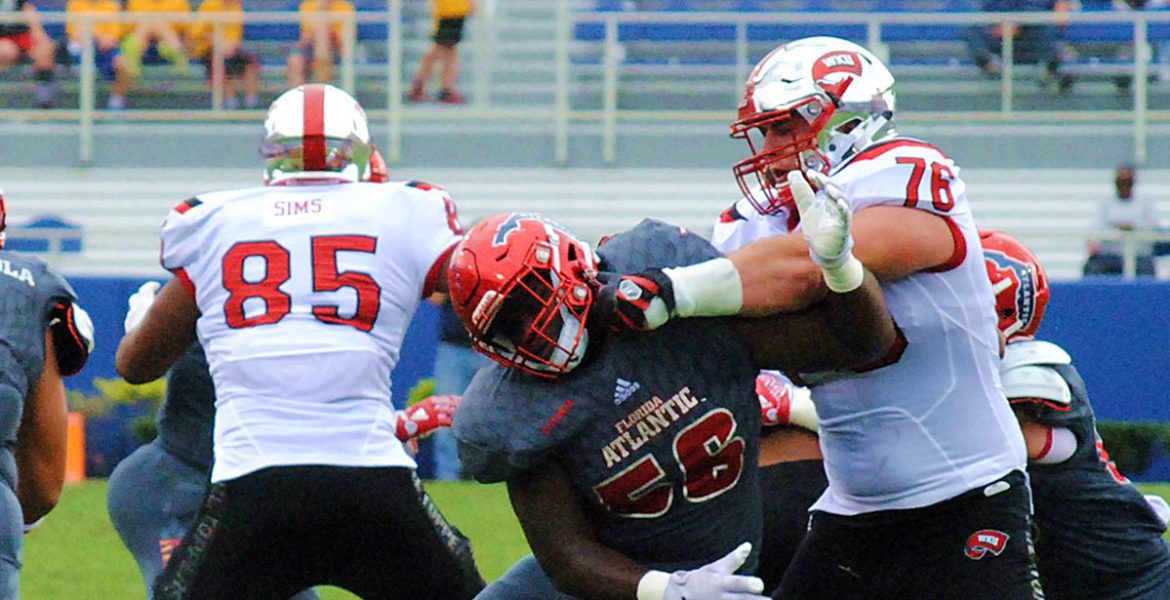 Now, Kiffin has come around – even if the enforcement of the rule costs him a player for the remainder of a game.

“I think it’s a good rule,” Kiffin said. “We all didn’t like it at first. We didn’t think we could really coach to it really well.”

Kiffin’s comfort with the rule was put to the test in Saturday’s victory over Louisiana Tech when officials flagged defensive target Steven Leggett for targeting after his helmet-to-helmet hit on Bulldogs’ quarterback J’Mar Smith.

“I think it was a good call,” Kiffin admitted. “At the time I thought it was bad but I’m always going to think it’s bad at the time, because I’m being competitive and trying to talk the refs into something.”

FAU pressured Smith on the play that drew the flag but the Owls struggled to get him down. Smith spun around unexpectedly, and as Leggett raced to wrap him up, his helmet came into contact with Smith’s, and the quarterback fell to the ground.

“It just happened fast,” said Leggett, who, with four tackles before halftime, was enjoying one of his best games.

Leggett didn’t launch himself at Smith, but that didn’t matter. By rule, officials assessed a 15-yard penalty to FAU and ejected Leggett from the game following a replay review.

Somewhat fortunately for Leggett and FAU, the play occurred shortly before halftime. Had the play happened in the second half, Leggett would have been ineligible to play the first half of this week’s game against FIU.

The wording in the rule does not allow the officials to take the intent of the offending player into consideration.

“He didn’t do it on purpose,” Kiffin said. “It’s a hard rule. The DB one is a little bit easier because of when the guy [launches] in the air.”

Leggett’s play happened so quickly, with Smith doing his best to elude tacklers, and with so many other offensive and defensive players nearby that officials could easily have missed it.

“That one, where the target changes, it’s not like (Smith’s) standing there and (Leggett) goes up for the targeting,” Kiffin said. “He’s at the same level and (Smith’s) head moves. It’s a good call by the way of the rule, but is hard to play.”

Targeting has been an NCAA violation for a decade. In 2013 the NCAA raised the penalty to include the ejection of the offending player. Each targeting call is reviewed on replay. In Leggett’s case, the replay upheld the call.

Kiffin doesn’t plan to lobby for an alteration in the rule going forward.

“It’s hard to coach out of some of them, but I think you need it obviously for safety,” Kiffin said. 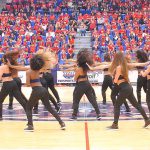 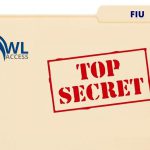