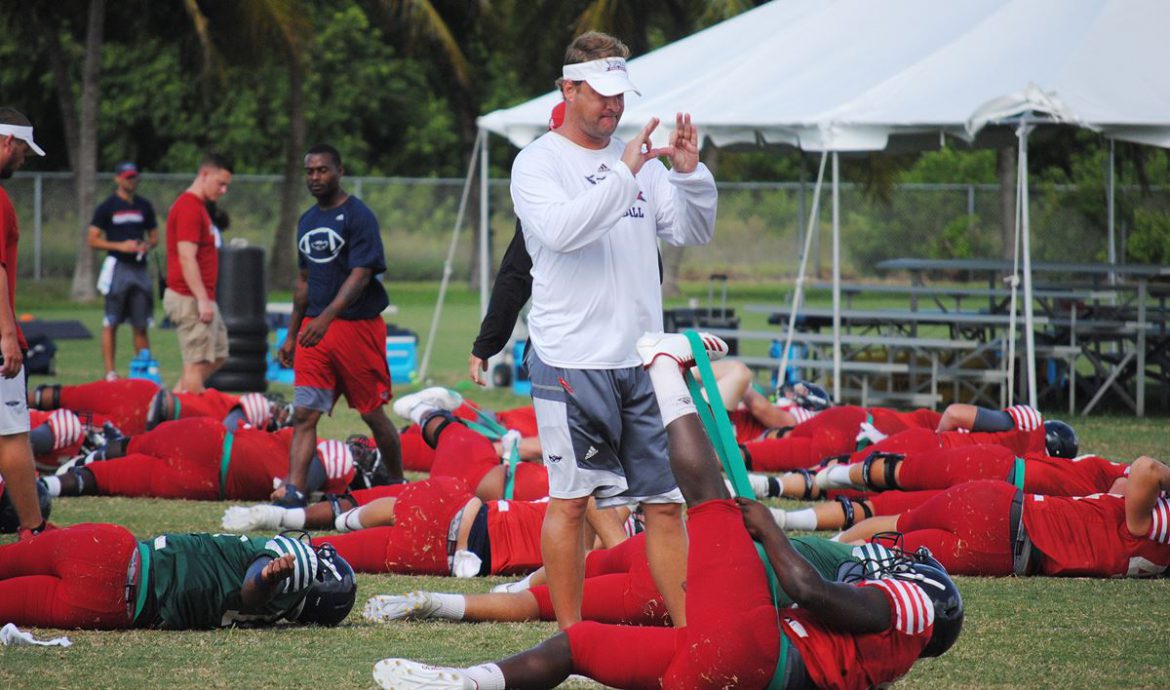 When to Rest?
Lane Kiffin is joining the trend of having the team's walk-though a day earlier than normal and doing some full speed work the day before games.
was last modified: August 29th, 2017 by Chuck King
0 comment
1
Facebook Twitter Google + Pinterest 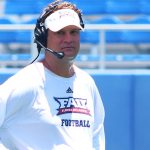