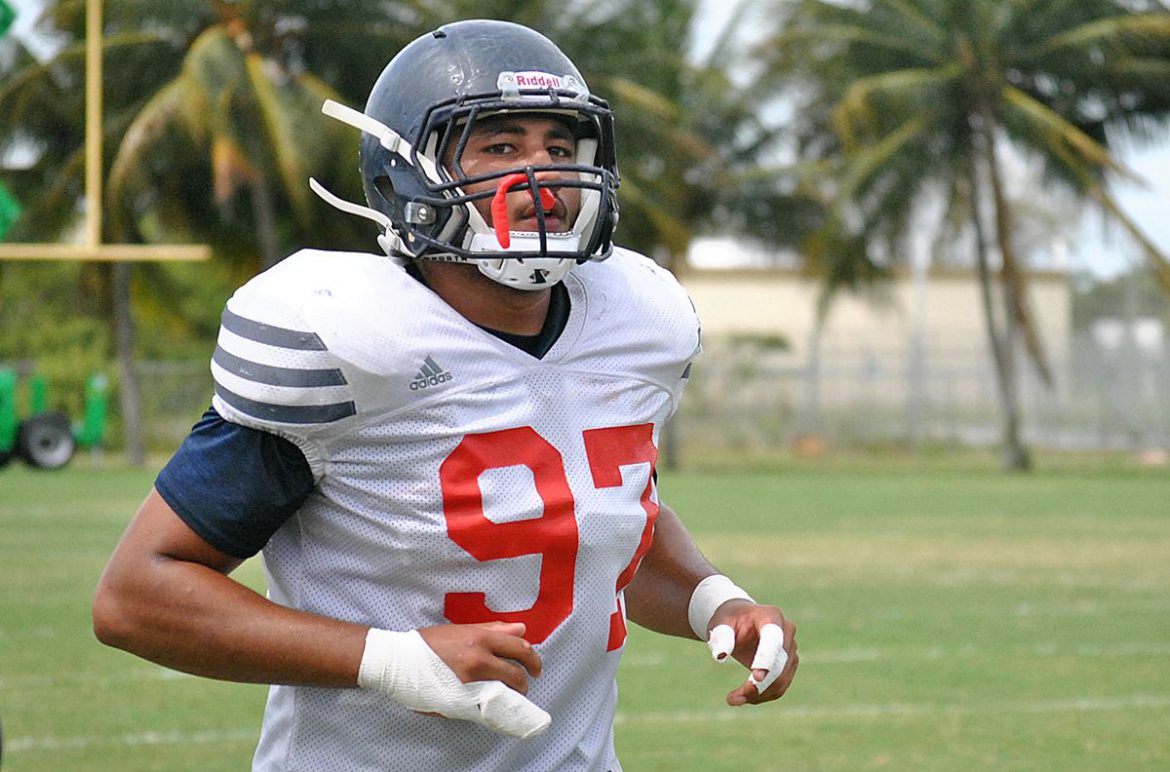 FAU defensive end Anthony Bennett was one of the walk-ons who rose on the depth chart this spring. (OwlAccess.com photo) 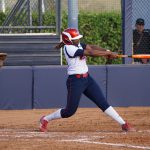 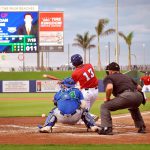