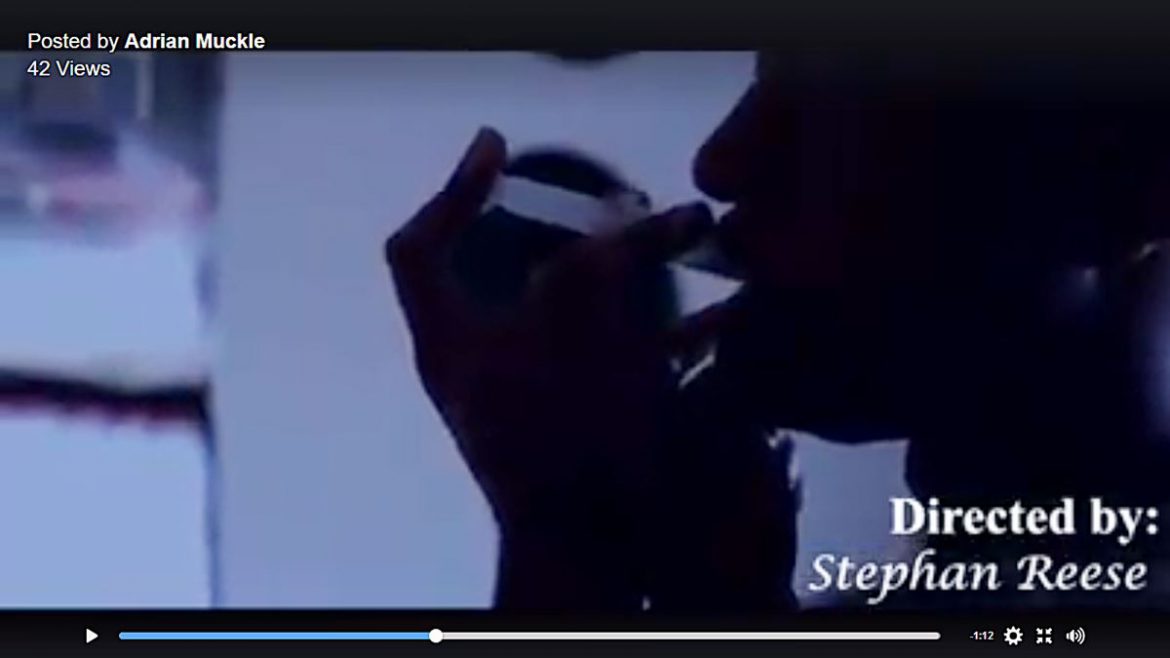 Reese posted the trailer for the work entitled “Agony” on his Facebook page on Jan. 24 – less than two weeks after the duo say Woods and some friends attacked them at a party held at The Venue – a banquet hall in suburban Boca Raton.

Police arrested Woods last week, charging him with two counts of felony battery. FAU suspended Woods, its leading receiver last season, indefinitely. He is scheduled to be arraigned on July 20.

“Agony. Over the past week I have experienced one of the most painful experiences and I still have about 5-6 more weeks to go for recovery . So this film will allow you to experience what I will be going through during this time. As I said, the film will be covering my recovery so it is still a work in progress. So here is a little sneak peak. ENJOY”

Reese claims that Woods punched him in jaw, knocking him to the ground. With Reese on the floor, Woods and several other unidentified males kicked and stomped on him, Reese told police.

A representative from The Venue told OwlAccess.com that security video from the Jan. 13 incident appeared to show that Reese and Muckle were “set up” by Woods and the group. That video has been given to police.

Muckle, who told police that the altercation stemmed from a foul call in a basketball game more than a year prior, suffered internal injuries after he, too, was stomped. Reese broke his jaw in the incident, requiring surgery.

The video, shot in low light, shows a man who appears to be Reese waking up and using a syringe to shoot liquid into his mouth. A longer version of the trailer, posted by Muckle on Reese’s timeline, also shows Reese examining his mouth in the mirror, zooming in to show metal wire throughout his gums, along with braces.

At no point in the video or in the text that accompanies the post does either Reese or Muckle mention Woods or specifically reference the incident.

“Official trailer to Agony. Based on a true story. Directed by Stephan Reese and Produced by Him and Myself. It’s about a young man who is going through one of the worst pains of his life. This film will take you on that journey into his full recovery, his brotherhood, school life and much more. Head to his profile and go ahead follow and support him on his recovery.”

The title screen of the trailer contains a graphic that reads “Produced By: Stephan Reese & Adrian Muckle.” 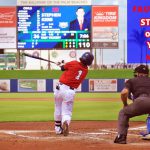 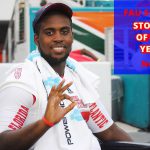