The First Plan
FAU is placing extra emphasis on the first play of each possession in an effort to get its speed-centric spread offense rolling. 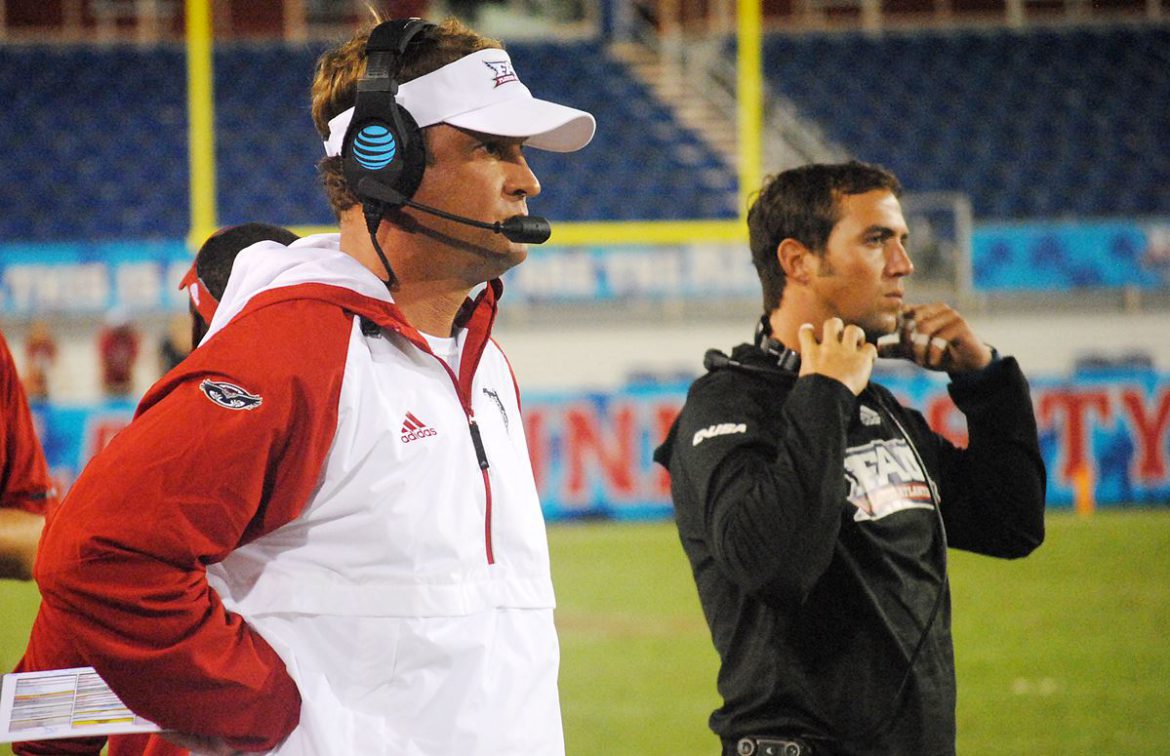 BOCA RATON – FAU is finding that its offense is only as good as its first play.

That’s why the Owls are making a concerted effort to start drives with a creative play call that will impact the chains and get the offense sprinting.

“You try to give (the defense) problems,” Kiffin said. “I tell our staff, make them burn chalk. Give them stuff they haven’t seen so they have to go over to the sideline and spend time on that versus just getting guys ready to play. I just think that’s the way that you do it and it’s easier to do on the first play of the drive because you can talk about it on the sidelines.”

FAU did that with success against Bethune-Cookman. The first play of FAU’s seven first-half drives averaged a 14.3-yard gain against Wildcats – a total that includes two incomplete passes.

“You’ve got specific plays there that we think are going to really work that aren’t huge plays but will hopefully get us a first down or close to one,” Kiffin said.

Positive gains on the first play of a possession key FAU’s high-speed offensive tempo, leaving defensive players scrambling to get back into position while trying to decipher the next play. The offense becomes a boulder rolling down hill with defensive players frantically trying to catch up.

“There was a few plays we looked on film where some of our outside receivers weren’t covered because we were just going so fast,” wide receiver DeAndre McNeal said.

When the Owls struggled in their first two games, poor initial plays often led to a punt on the fourth play, putting the defense back on the field without the rest normally afforded by a first down or two.

Though the Owls only converted four of their 13 third down plays, they still managed a season-high 32 first downs against the Wildcats. A major reason for those chains moving was was that those initial plays of drives either put the Owls in position for a short second down play or produced a first down outright.

Players like that the added sideline discussion of that first play gets them prepared to a possession with a positive play.

“You get a chance to visualize what he’s going to call and what you can prepare for so that helps you be even more dialed in,” running back Buddy Howell said.

The Owls leave the sideline looking for a big gain on that first snap of the possession, which is why all three of speedster John Franklin’s statistical touches against Bethune-Cookman came on the first play of a possession.

Franklin, a former quarterback who converted to wide receiver at Auburn before transferring to FAU, has the kind of speed that can’t be duplicated in practice or matched in games.

His first touch on Saturday came on the first play of the fourth position, where he lined up at quarterback and rushed for 18 yards.

The creativity Kiffin and offensive coordinator Kendal Briles successfully displayed while calling the first play of drives against Bethune-Cookman will be emphasized again this week at Buffalo.

The First Plan
FAU is placing extra emphasis on the first play of each possession in an effort to get its speed-centric spread offense rolling.
was last modified: September 22nd, 2017 by Chuck King
0 comment
1
Facebook Twitter Google + Pinterest 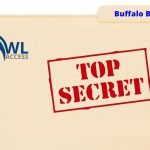 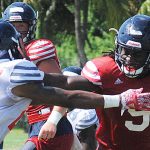