FAU Position
Primer: TE
The Owls' tight ends are young, but they possess the athelticism to become weapons for FAU this season. 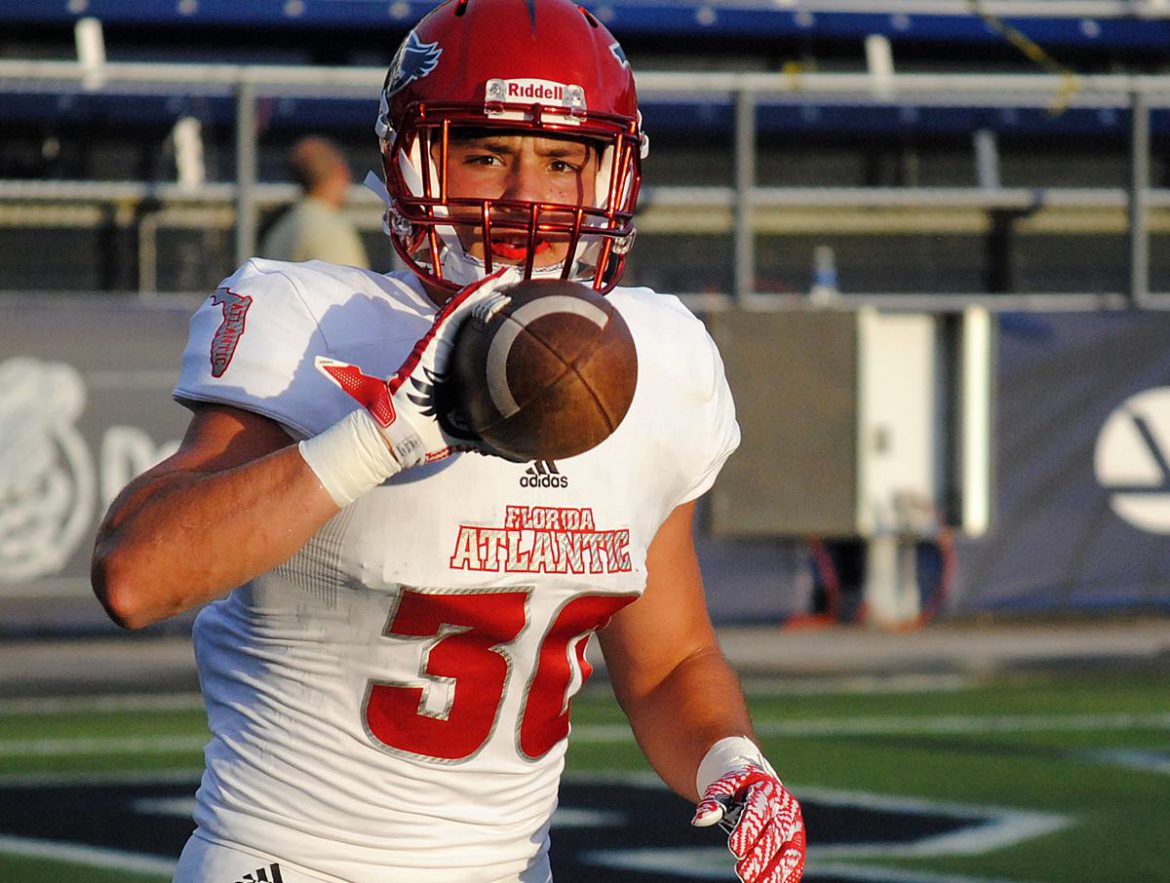 “It’s one of our better groups,” Kiffin said. “They can kind of do everything and it’s a good thing to have. We’re looking at some multiple tight end sets because of that. We’re going to need to utilize those guys.”

Whether that April optimism will carry into the coming weeks is to be determined. Though running backs and wide receivers have shined in recent years, the tight end position has been more quiet.

Since Rob Housler’s graduation after the 2010 season, only one FAU tight end has at least 30 catches in a season; Nexon Dorvilus had 30 receptions in 2012.

FAU tight ends combined to catch 30 passes last year, though their impact this year may come in the trenches as well.

“[Offensive coordinator Kendal Briles’] system doesn’t run as many formations as we did [at Alabama] but when you go really fast, you can’t run a lot of formations,” Kiffin said. “They’ve got to be able to block in the system whether it’s one [tight end] on the field or two on the field.”

OWLACESS.COM PRE-CAMP DEPTH CHART
Harrison Byrant, 6-5, 225, So. As a true freshman last year, Bryant caught six passes for 63 yards and a touchdown. Bryant was used mostly in passing plays last year and should grow into a common target for whoever starts behind center.

John Raine, 6-2, 230, So. With only two receptions last year, fans didn’t get to see much from the Miami-Westminster Christian graduate. Raine impressed this spring and shouldn’t be ruled out as the potential starting tight end against Navy.

Dustin Bowens, 6-4, 250, R-Jr. Known more for his blocking, Bowens could be used as a hybrid tight end that lines up for a pass one play and pass protection the next.

KEY LOSSES
Tyler Cameron: Transitioning from quarterback to tight end after arriving at FAU from Wake Forest, Cameron recorded 41 catches for 509 yards and a score in his two years with the Owls. While Cameron never became the reliable target some hoped, his 20 catches in 2016 were fourth most on the team.

BREAKOUT CANDIDATES
A.J. Turman, 6-1, 225, R-Sr. Turman came to FAU as a running back but he moved to linebacker, then tight end during the spring. FAU is looking for ways to get Turman’s athleticism onto the field.

Logan Peterson, 6-2, 230, Fr. Arriving to Florida from Aledo, Texas, Peterson could jump up the depth chart with a strong fall. Though he’s one of the team’s smaller full-time tight ends, Peterson showed an ability to create space for himself in high school. 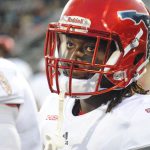