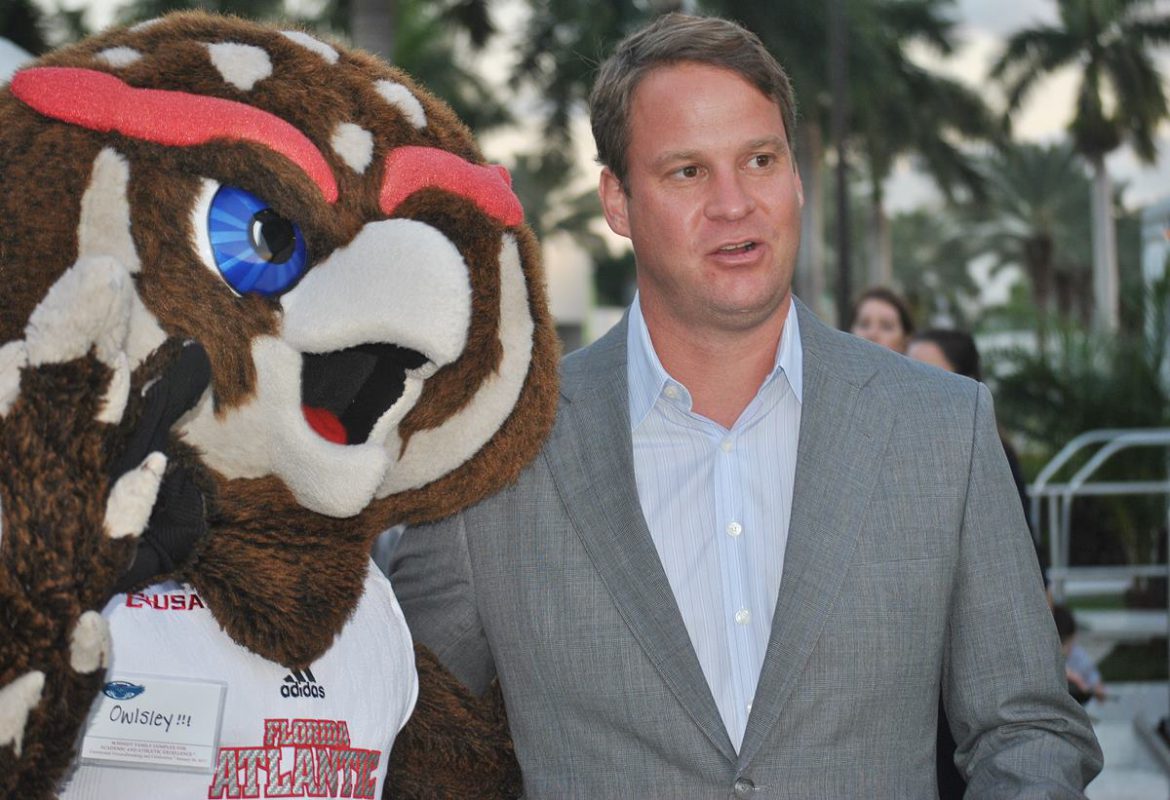 Lane Kiffin poses for a photo with Owlsley during the groundbreaking for the Schmidt athletic complex. (OwlAccess.com photo)

BOCA RATON – After much debate, FAU has decided to hold its spring football game, the first under new coach Lane Kiffin, on April 22.

The Owls were, at one point, considering holding the game one week earlier but instead elected to change the date in order avoid playing the game on Easter weekend.

FAU will begin spring practice on March 21, practicing on Tuesdays, Thursdays and Saturdays up to the spring game.

The NCAA allows schools to hold 15 practices during the spring. The spring game counts as one of those practices. Those 15 practices must take place over a time period no longer than 34 days.

It is unclear whether all or any of the practices other than the spring game will be open to the public or the media.

The Owls’ hired Kiffin, the former Alabama offensive coordinator, in mid-December to replace Charlie Partridge, who led the Owls to three consecutive 3-9 seasons before being relieved of his duties.

Kiffin has previous head coaching experience at USC, Tennessee and with the NFL’s Oakland Raiders. 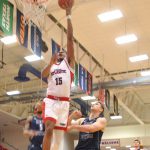