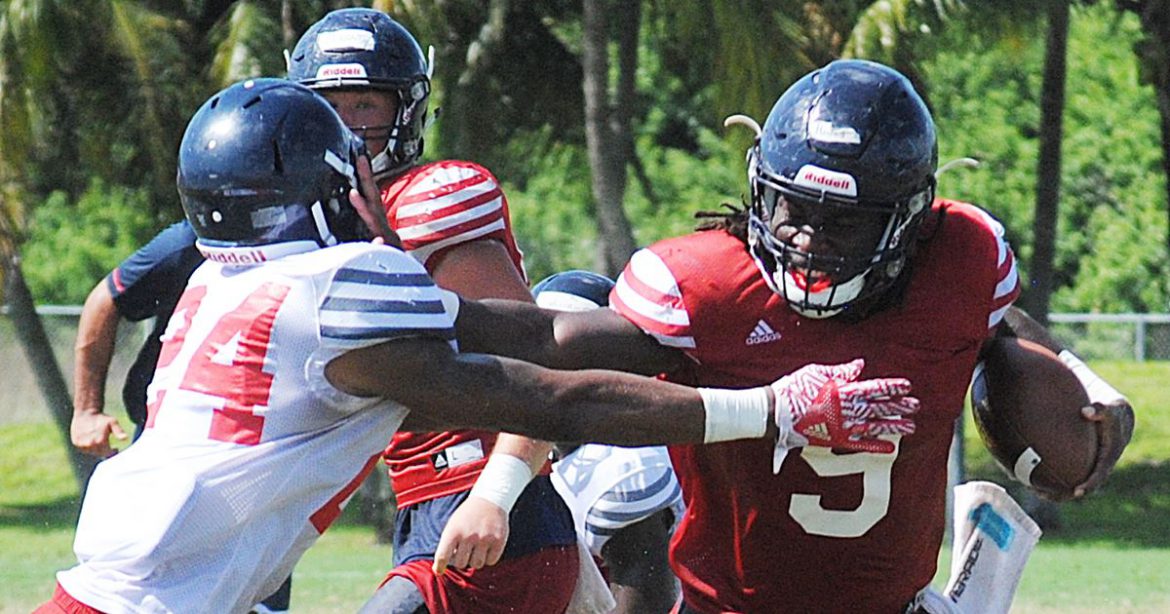 BOCA RATON – On Sunday we featured kicker Greg Joseph, who by this time next week could become FAU’s career leader in scoring, made field goals and made extra points.

It got us thinking – which is an odd trick to try on a Monday morning.

What other FAU career records could fall this season? After a little research, we came up with these five marks that we’ll be watching.

More for Joseph: Greg Joseph needs 10 extra point attemps to tie Mark Myers for the most extra points attempted at 112. That probably won’t happen this week (Although it would make for quite the opener), but breaking that mark before the start of Conference USA play isn’t out of reach.

Most Career Tackles: This one is probably a bit of a reach, but Azeez Al-Shaair needs 139 tackles to become the Owls all-time leading tackler. That would be the second most tackles for a season in FAU history, so it is possible, but this record will likely have to wait until next season. Al-Shaair averaged 103.5 tackles over his first two seasons. That many tackles would move him to third on the Owls’ all-time list, primed to grab the mark as a senior.

Career Kick Return Yards: Di’Ivory Edgecomb holds the current FAU record with 1,916 kickoff return yards. Last season Kerrith Whyte tallied 1,002 kick return yards. Whyte’s been banged up in camp, an improved defense may reduce the number of return attempts, and the Owls have more options when it comes to the return game but, given the opportunity, Whyte could challenge this mark. If not this year, it could be at the top of the list for next season. 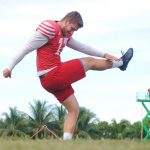 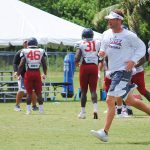